He says he’s considering Oxbridge though

Piers Morgan’s son, Bertie Morgan, will be going to the University of Bristol after receiving his results this morning, The Tab can reveal.

Bertie received three A*s at A-level, and told The Tab he’s “currently” going to UoB, but is “considering Oxbridge”, which he said is a “big decision to make.” 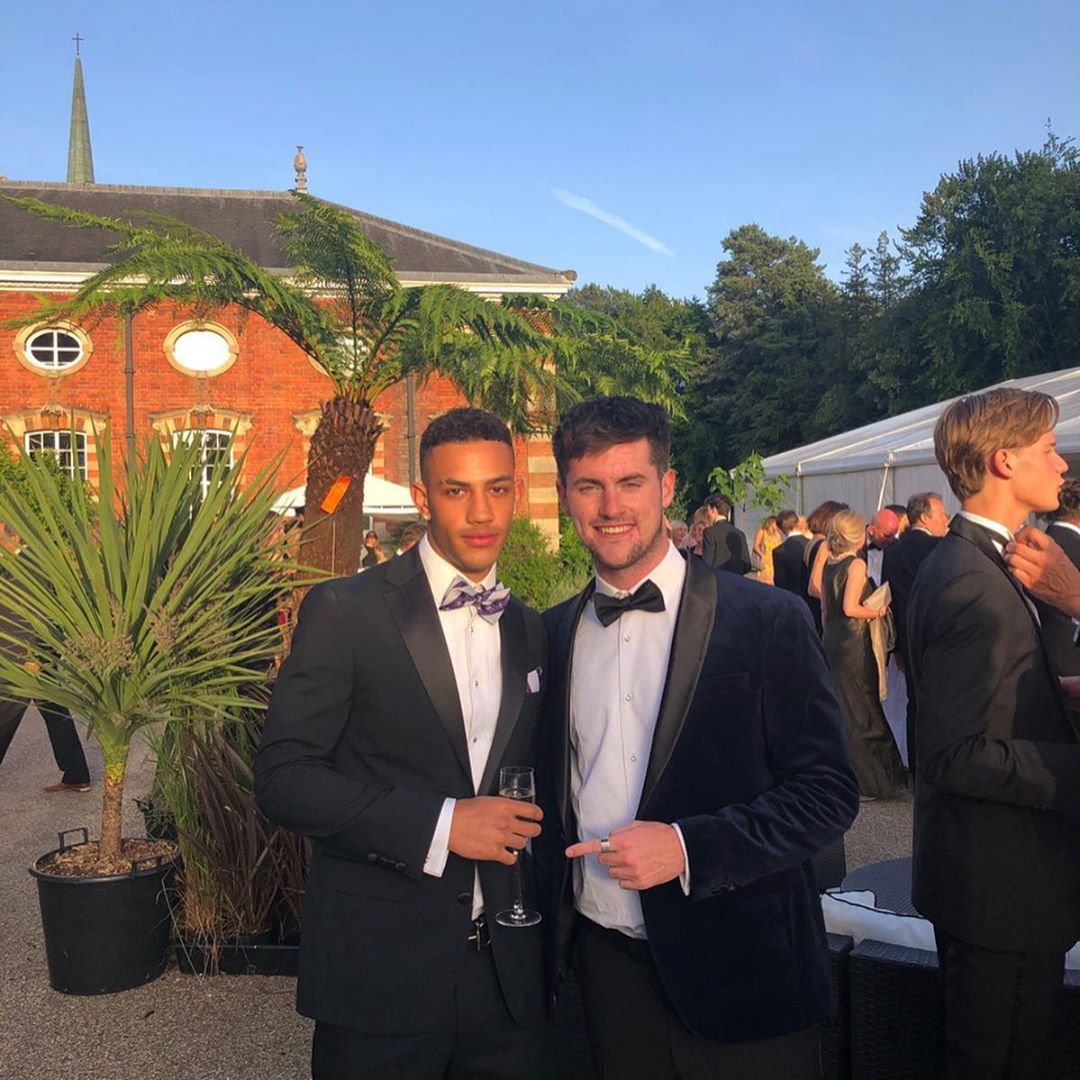 His father tweeted his congratulations to Bertie this morning, praising Wellington College for “a superb education” and conceding he himself “only got ABC” at A-level.

Bertie isn’t the only one with famous parents set to attend Bristol, Radio 2 DJ Zoe Ball revealed this morning her and Fatboy Slim’s son will also be heading there in October. 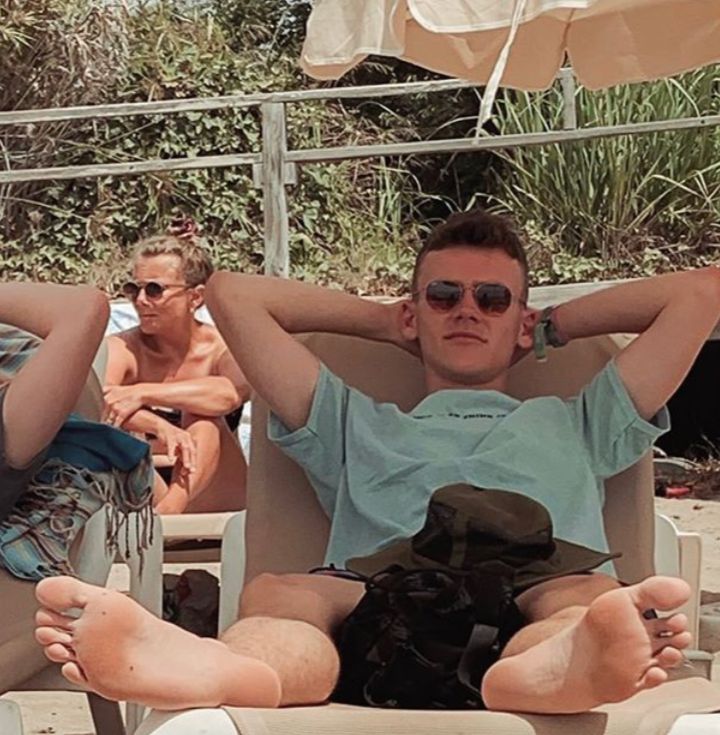 She said: “Congratulations to my clever rave monkey boy wonder Woody on his amazing A-Level Results and his place at Bristol Uni. Proudest Mama-lady today.”

Congrats No3 ⁦@Bertie_Morgan11⁩ on your 3 A*s. The apple fell in a different orchard to your old man (I only got ABC). Proud of you son, due reward for tremendous work ethic. And thanks to ⁦@WellingtonUK⁩ for giving him a superb education. #alevels2019 pic.twitter.com/SfjSm9MfEl

Bertie boasts a sizeable 7,500 following on Instagram (which is currently private), where he’s posted pics of him at Boomtown, in Spain, and with his dad.

The 18-year-old is also fairly active on Twitter, where he has over 4,000 followers he mostly talks to about football.

Among his greatest tweets are: “As much as I’d love Coutinho, if we don’t sign a decent CB before Thursday we’ll be in trouble. Especially with Koscielny out the door”, “People who said a-levels were peak really were not lying. Awful scenes,” and “SoCiAliSm Is ThE bEsT pOliTiCaL iDeOlOgY.”

While we don’t know whether Bertie will end up pulling the plug on his decision to attend UoB, he’s still very chuffed. He told The Tab: “I can’t quite believe it.

“Worked so hard to be fair.”

• Introducing: The Insta famous students at your uni right now