There’s hope for us all

Bristol has been named the fourth best city in the UK for graduates, based on affordability and opportunity. It beats cities such as Manchester, Leeds and Birmingham.

Liverpool took the top spot, followed by Edinburgh and Leicester. It shows that despite many graduates flocking to London to find work, smaller cities in the UK provide better opportunities for those not attracted to big city life. 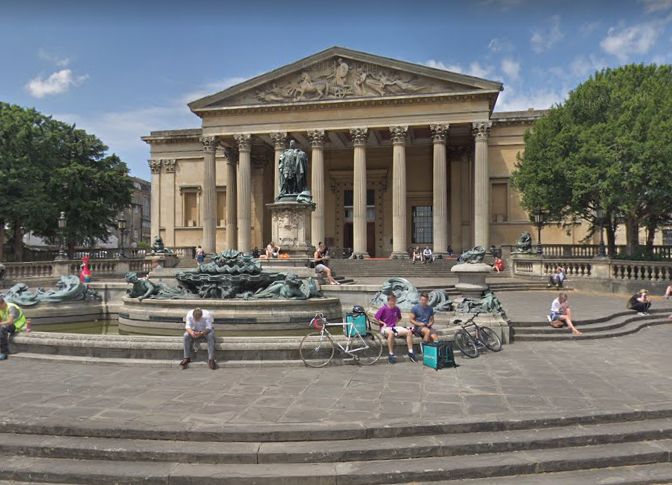 The site's director Shane McGourty believes that a year-on-year wage growth of 4.1% is partially responsible Bristol's success. The average monthly wage for graduates in the city is currently £2,189.

The report also found that Bristol businesses offer just under 100 internships and graduate schemes, providing plenty of opportunities for university leavers hoping to remain in the city after completing their degrees.

This recent accolade comes after Bristol was named the best city in the UK to live in by the Independent in 2017 due to its vibrancy and growing creative and technology sectors.