Your degree is sexy AF

When thinking of the life of a modern languages student, you might picture drinking gallons of wine under the Eiffel Tower on exotic years abroad. The truth is that although a modern languages degree is no walk in the park, there are definitely some serious perks involved.

1. We watch movies for work

No word of a lie we get set Oscar-winning films to watch to prep for our lectures and seminars. So when you’re struggling through 6-hour labs, we’re probably curled up in bed with a cup of tea, watching Netflix with subtitles all in the name of our degree.

It's no secret that Bristol arts students are more work hard, play harder but 7 hours a week? Never starting before 11am? Wednesday and Friday off? Sound like a dream? Welcome to my world. 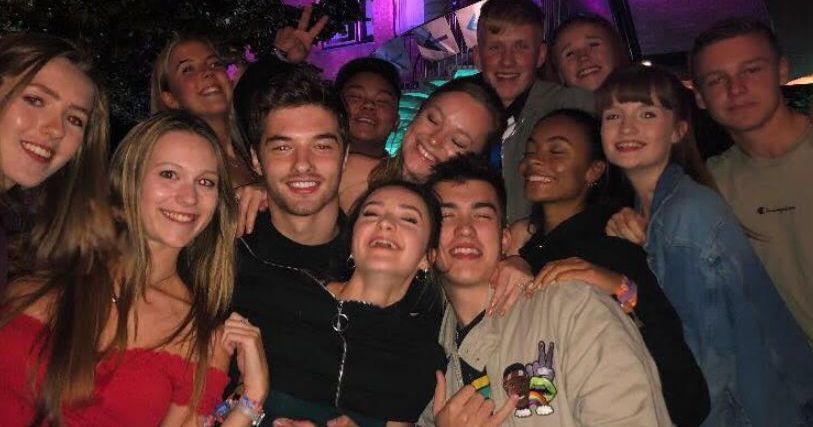 It’s no joke that we speak the languages of love. French, Spanish and Italian all rank in the top 10 sexiest languages with French at number one. For us the pillow talk certainly doesn’t stop at “Voulez-vous coucher avec moi, ce soir?”

4. We study all the subjects

Don’t bother with the A*AA entry for Liberal Arts if you’re undecided on how you want to spend your arts degree. We can also study literature, film, theatre, history, politics, linguistics or business with just an ABB entry requirement.

If you’ve ever stepped foot on Woodland Road, you know the wavy garms, flares and chunky trainers that flood the street. Although languages students are no strangers to this classic Bristol look, with intel from the streets of Paris and Milan, we’re less groovy chick and more groovy chic. 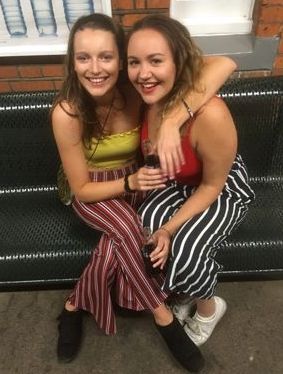 7. We could all be spies

Its true that an ‘ability with foreign languages’ is a must if you want to work as a spy for MI6. So basically, if you want to fulfil that James Bond fantasy, you won’t get far without modern languages.

What you’ve all been waiting for. While all of the students doing meagre three year courses are slaving away on dissertations and revision for finals, we linguists are probably soaking up the sun and taking killer instagrams somewhere along the Med on our compulsory year-long holiday. And when we come back for final year (with impressive tans), we’ll still be living that glorious uni lifestyle for a whole year more.

Greta Thunberg will be in Bristol on Friday