‘This is a life and death situation’

Half of Bristol's Senior Residents have signed a lengthy open letter, outlining their concerns at proposed changes to pastoral care in halls.

Addressed to Mr Simon Bray, Director of Residential and Hospitality Services (RHS), the letter details a number of concerns about £800,000 cuts to pastoral care, the shift from a hall based model to a hubs based one, the abolition of Wardens and a "depersonalisation of the system" which poses a threat to those in "a life and death situation."

67 Senior Residents from Stoke Bishop, City Centre and Clifton halls have added their names to the 2,700 word open letter, with a further seven remaining anonymous for fear of jeopardising their studies. 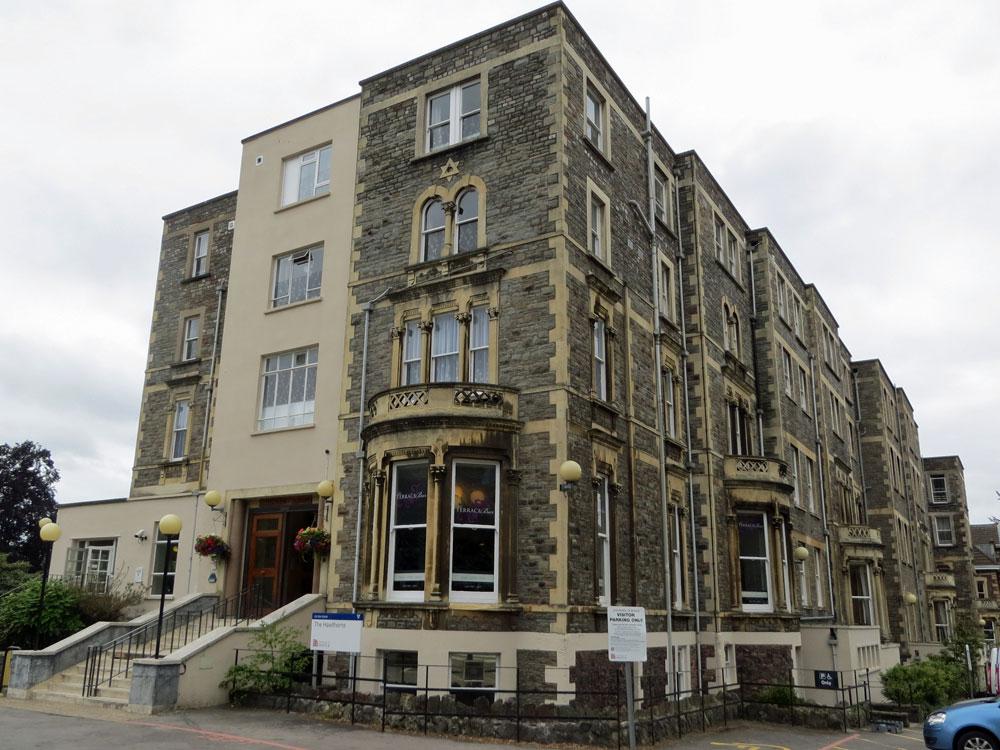 The Hawthorns, where RHS is based

The open letter claims the new model "poses significant risk to the wellbeing of our students", with fewer staff in hall meaning students are more isolated and less likely to come forward with problems.

It adds: "The shift system drastically underestimates the workload of SRs", and "means RLMs (Residential Life Managers) will be financially worse off than currently but with more students that they are responsible for".

It goes on to criticise the feedback process in which staff filled out an online survey, quoting one SR who alleged: "We had a survey of six broad questions and a tick box of three pre-defined answers, leaving us no opportunity to actually express our opinions.

"It feels like we received this 'survey' so they can say they included us in the process, but it really has been a formality or tick box exercise for the seniors overseeing the review."

The letter ends with three requests, asking RHS for "an honest response to all of our concerns", a meeting with six Senior Residents elected by the signatories and a postponement of the final decision making until all the senior residents are back for term. 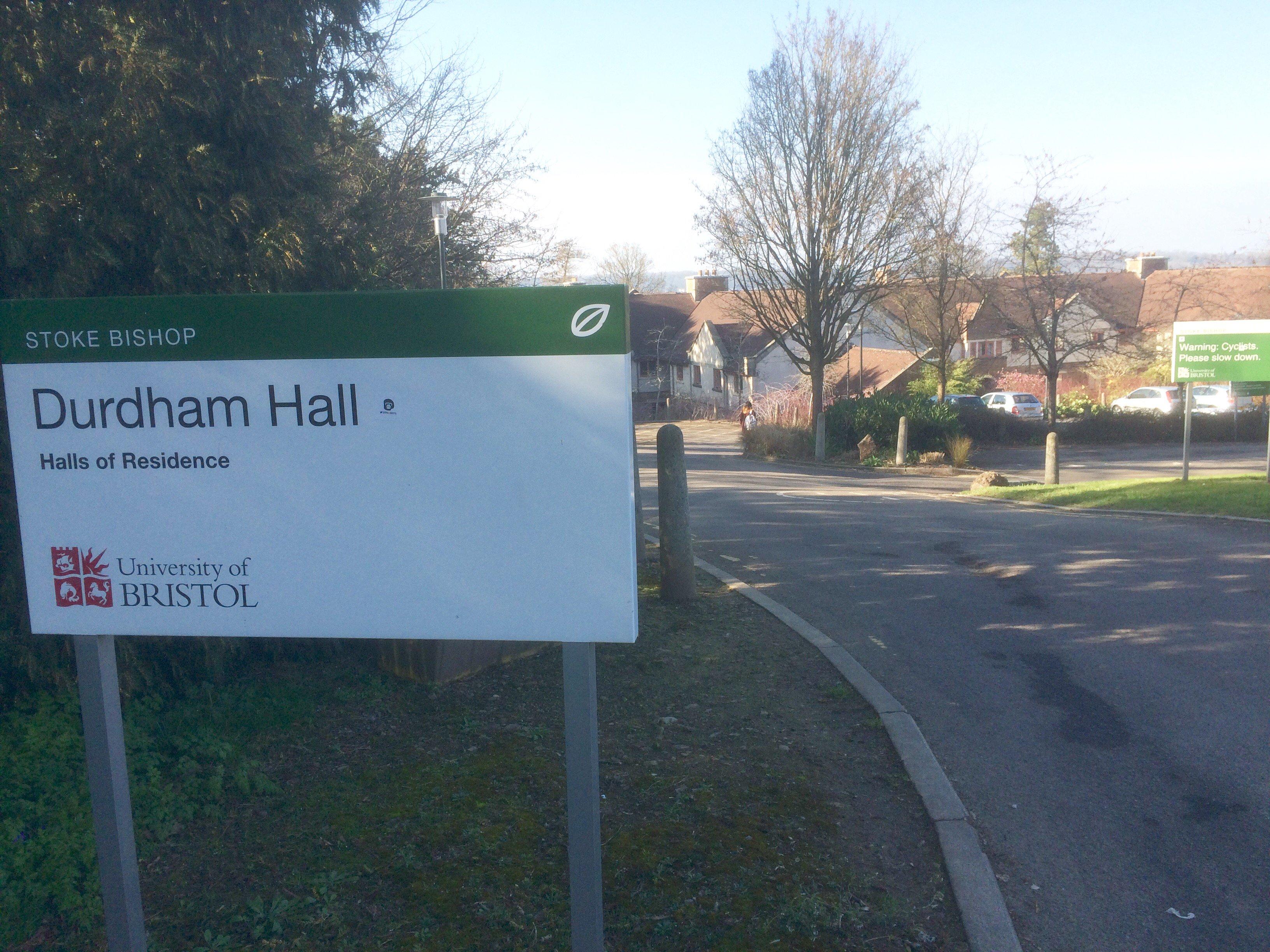 Durdham Hall, one of the halls set to lose the bulk of its staff

The post of Senior Resident is set to be axed under the new model, which aims to be implemented in time for the 2018/19 academic year. At present in halls there are around 150 Senior Residents and 14 Student Support Advisers, alongside 12 Wardens and their equivalent Deputies.

Second year Benjamin Bloch helped organise the letter. He told The Tab: "We are extremely grateful to the SRs who spent time and effort putting together this letter and getting it signed by SRs from halls of residence across Bristol.

"It is clear that the current pastoral team have serious concerns that need addressing. We hope that the University will take on board the extremely important points raised in the letter, and we look forward to engaging productively with University management in the best interests of incoming students in halls." 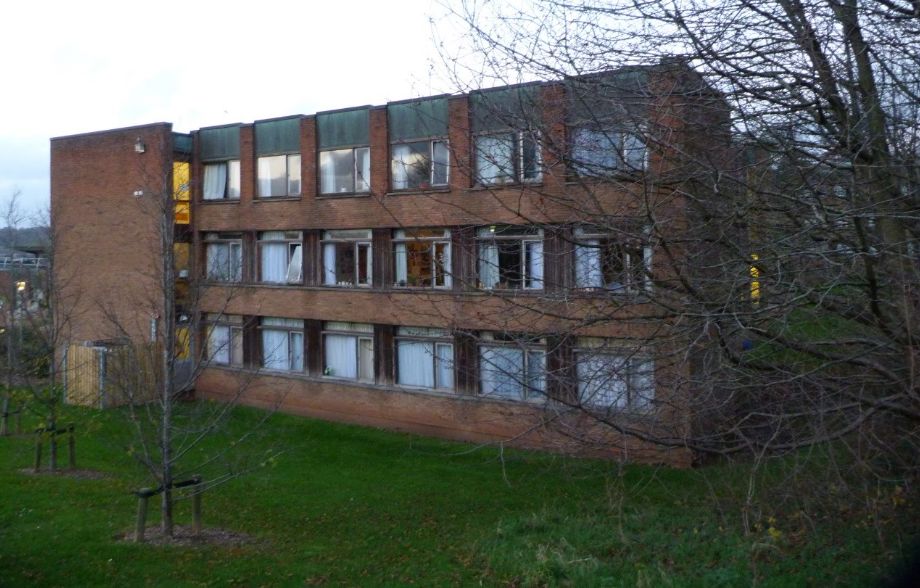 Bloch is one of the co-founders of the student led campaign page "Keep Our Communities" to oppose the changes. The online petition "Stop Abolition of Wardens and SRs" has meanwhile reached nearly 2,500 signatures, with over a thousand names being added in the last week of December.

Petition founder and Stoke Bishop fresher Leonardo De Rezende told The Tab: "After reading about the changes facing Halls next year I felt compelled to do something. I knew that it was not what students want or need, and that this cost cutting exercise by the University would mean that Bristol would have so much less to offer future students here."

The University have been approached for comment about this story.

The kits are available from the SU

‘I can’t fault the universities’ says Director of Public Health

A heart-warming show of solidarity from Clifton to Keynsham

They handed their demands to uni management

Opinion: I am going on rent strike at Bristol Uni and here’s why

Our demands are the least they should do

The accommodation is now called ‘No.33’

The medical student died on Sunday

Over 800 students have signed up

Over 1,000 coronavirus cases have been confirmed at Bristol Uni

The uni have reported a total of 1,012 positive cases between staff and students

Finally someone responded to the endless post-it notes

Today’s update confirmed an increase of 128 cases since Friday

Karaoke and Corona: The lockdown diary of a bored Hiatt Baker flat

We’ve traded in our Fila stompers for slippers in the kitchen, and I don’t even mind it