The University are wanting to cut-costs in the pastoral system

A major review into pastoral care at Bristol University’s halls looks set to get rid of many important student support staff from the accommodation system.

According to interviews, documents and leaks from Hall Advisory Committees, The Tab can report a number of staff will potentially see their jobs terminated or radically altered due to cost-cutting and changes in how pastoral care is provided at Bristol.

Wardens, Deputy Wardens, Student Support Advisers (SSAs) and Senior Residents (SRs) will potentially see their posts eliminated, or their numbers reduced substantially. There is no ‘model’ as of yet in place as to how these posts would be replaced. However, the University has been trialling a number of new Facility Management Assistants (FMAs) in Stoke Bishop to “take a lead on emergency and accommodation” at night for building issues, alongside newly created Student Support Officers (SSOs) for pastoral issues. SSOs have only been appointed temporarily on short term contracts subject to the outcome of the pastoral review.

The review, set to be released to Wardens on 13th December, has been repeatedly criticised at both public and private meetings for its flawed benchmarking strategy and the lack of transparency in the decision-making process. 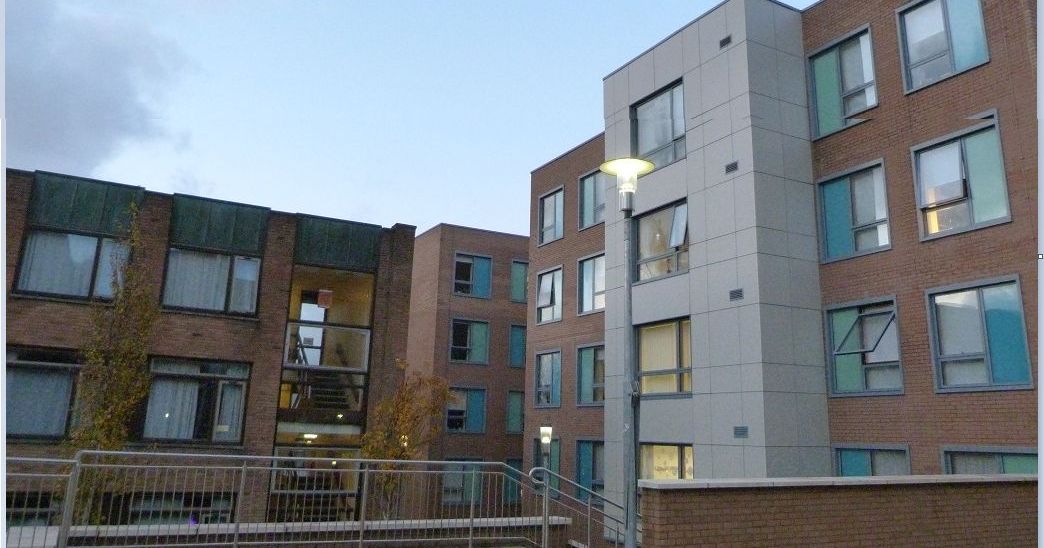 Why are Wardens, SRs and Deputy Wardens necessary in Bristol halls?

Wardens, SRs and Deputy Wardens play a major role in their respective hall communities, organising social events to foster community spirit and acting as a first-port-of-call for pastoral issues in their capacity as local and recognisable figures. They are all members of the academic community or senior professional services staff, and in the halls with alumni associations serve as a link to old members, many of whom are generous donors. Many believe without named individuals responsible for community building, the feel of the halls will change for the worse.

During an interview with The Tab for this report, one Senior Resident said: “Alongside their role of offering pastoral support to students, Senior Residents are full-time students themselves and receive essential support from Deputy Wardens and Wardens. The removal of this support would be detrimental to student experience in halls and the ability of senior residents to help their students.”

Currently Senior Residents receive a 75 per cent reduction in rents to enable them to continue their studies, as the SR role itself is voluntary. But a number of SRs fear this rent reduction might be slashed, and the student to SR ratio will dramatically rise at a time when many feel under pressure and over stretched already, a fact demonstrated by unexpectedly high SR turnover in many Clifton and Stoke Bishop halls.

At present the ratio is around 40 students to one SR, which is near the upper limit of how many students SRs feel they would be able to support. Last December, The Tab reported that several Senior Residents were not feeling adequately supported with the current ratio.

The savings made are not expected to reduce rent fees

Any savings made by the scrapping of Wardens and other hall staff look set to go towards paying for new pastoral staff, rather than towards reducing student fees. At an Education Committee with student representatives on Tuesday 28th November, Pro Vice-Chancellor Judith Squires conceded that “rents may go up with the new model”.

The changes would end a tradition of live in pastoral staff that dates back to the founding of the University, with one Warden informing The Tab they had already begun looking for new accommodation for the 2018-19 academic year.

The controversies surrounding the review

The benchmarking process by which Bristol University was compared to accommodation at other universities has itself has come under attack. Having seen the benchmarking figures, one Senior Resident claimed: “The metrics that they have used to measure the quality of the pastoral system seem arbitrary and unscientific”. The SR in question noted how Bristol has one of the lowest dropout rates in the country, with the high retention rate from first to second year being traditionally attributed in part to the pastoral care given within halls.

The timing of the review is controversial. Hall Wardens will only be shown its conclusions on the 13th December, meaning any student opposition will be inhibited by the vacation and exam season. Having taken a year to put together, there now appears to be little chance to modify the review proposals prior to their implementation in August 2018.

The process by which students are meant to have been consulted has also been criticised, with one Warden dubbing it “a sham”. Residential and Hospitality Services (RHS) collected student feedback via focus groups and surveys emailed. In response to a question at the Thursday 23rd November Hall meeting, the Director of RHS Mr Simon Bray confirmed there was no minimum threshold for feedback to be considered valid. The process could be unrepresentative of students’ opinions, particularly as they will not be consulted on the final ‘model’ itself. Hall alumni are said to be “largely confused” about the pastoral review, with many agreeing to be consulted on the new ‘model’, but without knowing what the data will be used for.

Many of the hall staff which The Tab spoke to conceded the need for change. One member of a hall team said: “I don’t think we should go back to the bad old days, that just wouldn’t work. However, the number of crises we are having seems to be going up the whole time- we should be spending the money on counsellors instead.”

The University does not fully understand the current system

However the relationship between hall staff and those conducting the review appears to be strained, with RHS being roundly criticised for failing to build relationships with staff in halls. One Deputy Warden claimed the RHS senior team appeared "very unwilling to understand the current system”, whilst a concerned Senior Resident noted how little direct interaction RHS have had with students and their failure to understand what staff members do in halls. Examples of this include the scheduling of daytime meetings with hall staff when they are working at their academic jobs, and the fact no former Hall Warden was asked to join the review panel.

What is the future of the University's halls of residences pastoral care system?

From conversations had with the pastoral staff, it seems likely the RHS will promote standardisation across halls, with the same pastoral and administrative structures in every residence. According to an RHS newsletter released this term, "the Division continues to promote standardise process and practice across Residences, both in terms of pastoral care and facilities management.”

A number of hall staff feel however that "levelling out won’t work", as there are different community feels in different halls. In April 2016 the RHS Divisional Pastoral Care Review articulated the desire for the new model to provide “University of Bristol with a unique selling point (USP).” Some staff feel this USP is provided by the diversity of halls available for students at Bristol ranging from the more traditional environment in Wills and Churchill, to modern buildings like Unite House.

One typical student summarised the dissatisfaction on campus to such rumoured changes. Peter Emptage, a Physics fourth year who was placed in Woodland Court, but spent most of freshers in Manor Hall, commented: "A year in an undergraduate colony in Woodland Court thought me that a short commute and an en suite were no substitute for community. The times I spent adopted in Manor are my fondest memories of first year.”

It is clear community is of paramount importance to supporting first year Bristol students, and it must be hoped that any proposed changes do not jeopardise this through cost-cutting or administrative expedience.

The University have subsequently responded to our request for comment here.