How to be a stereotypical Bristol student

It’s September, and the Bristol Buzz is everywhere. After a week of having Uni to themselves, the freshers have been thrown into the melting pot with the rest of us and should be analysing our style if they want to survive.

Because everyone knows that the stereotypical Bristol student is a special creature with its own special style.

Perhaps some of us experienced students have forgotten things over summer? Maybe the freshers need someone to tell them how its done?

So here it is, the perfect guide on how to be the epitome of pure pedigree edge.

That’s right. It’s how to be a stereotypical Bristol Student. 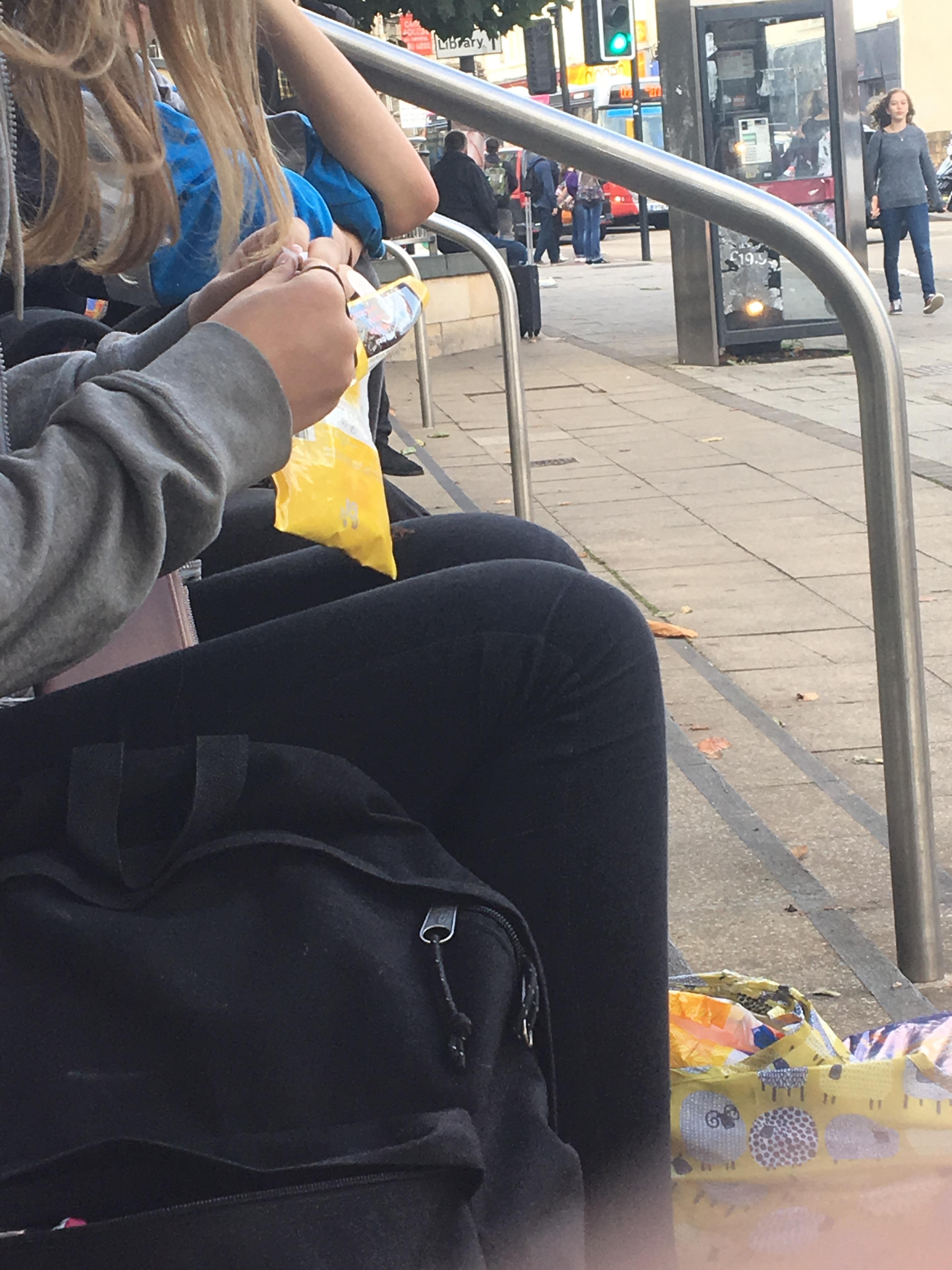 Got a free minute? Roll a cig. I mean roll. Don’t you dare think about pulling out a straight! Straights are 100% banned in Briz.

I know most of the student population come from the 1% but we are all here pretending to be poor, and straights are just a huge giveaway! 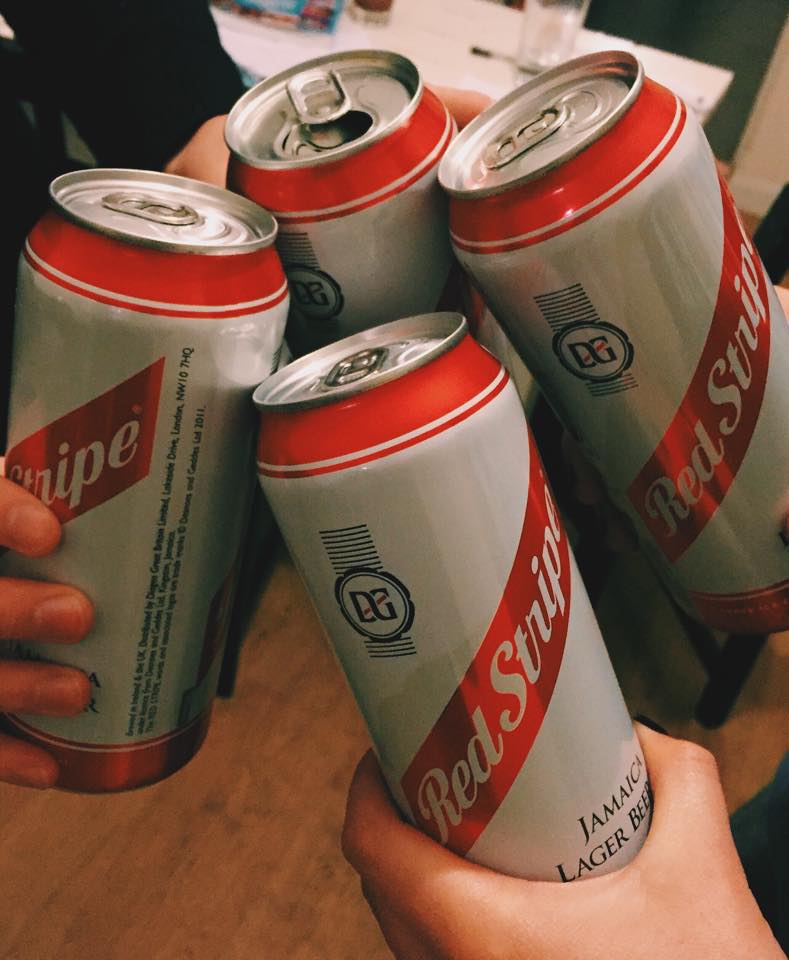 Need I say anymore? Yes it tastes bad, but if you don’t pretend to love it then do you really go to Bristol? No gurning group Lakota photo is complete without at least 3 dispersed throughout the gang.

Do a sport (but mostly for the socials)

It’s about getting waved out of your mind so you can’t walk by yourself, and you spend the whole night chunning all over yourself and other people. How else are you going to make friends outside of halls?  If you want to pull girls in Bristol – this is the way forward.

Have beef with UWE. 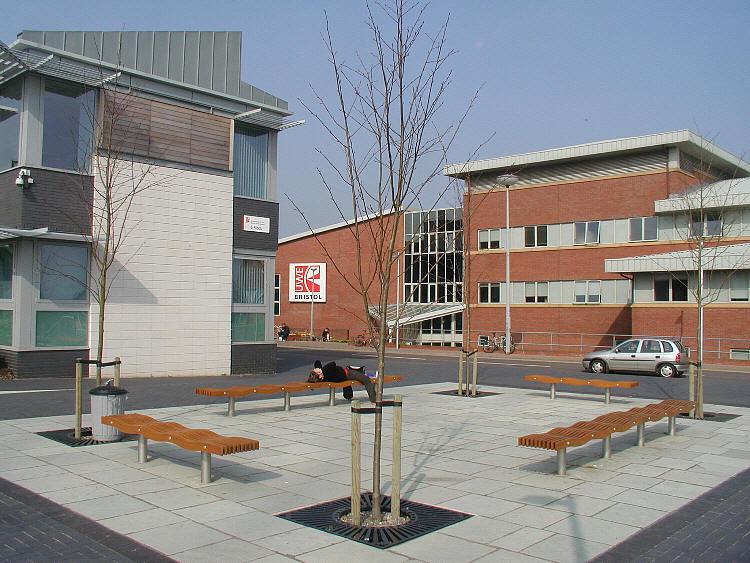 Get offended by everything

If another Bristol student opens their mouth at any time regarding any sort of vague opinion. Get offended.

Even if they don’t really say something specific that could be seen as offensive, you can’t let that stop you. Tell them you’re offended. You’re a victim here, clearly.

They said a harsh comment about the colour red and that’s just outrageous because you wore that red shirt like 2 weeks ago.

You’re a woman, and he is a man! Be offended, it’s your right.

Do drugs and tell everyone about it at all times. 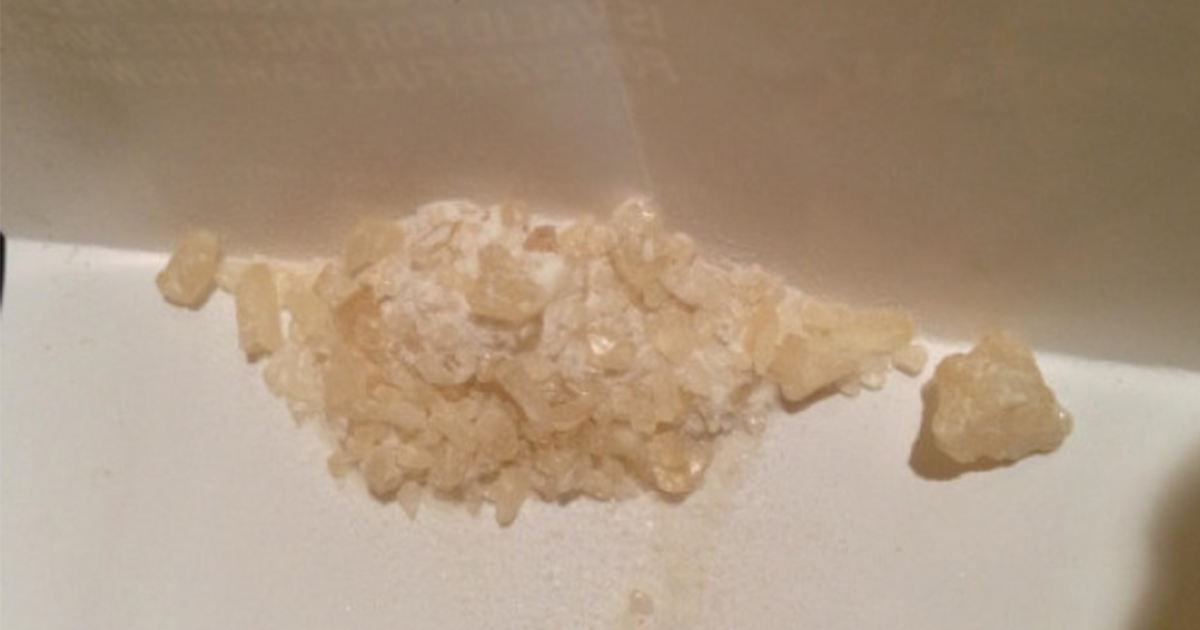 Yes, I dropped. Acid, mandy, ket, coke, drugs are life. Once I dropped and gurned so much I got sent to A&E. Look at the picture from that night. Epic.

Anyway, are you dropping?

Keep a wavey garm with you at all times 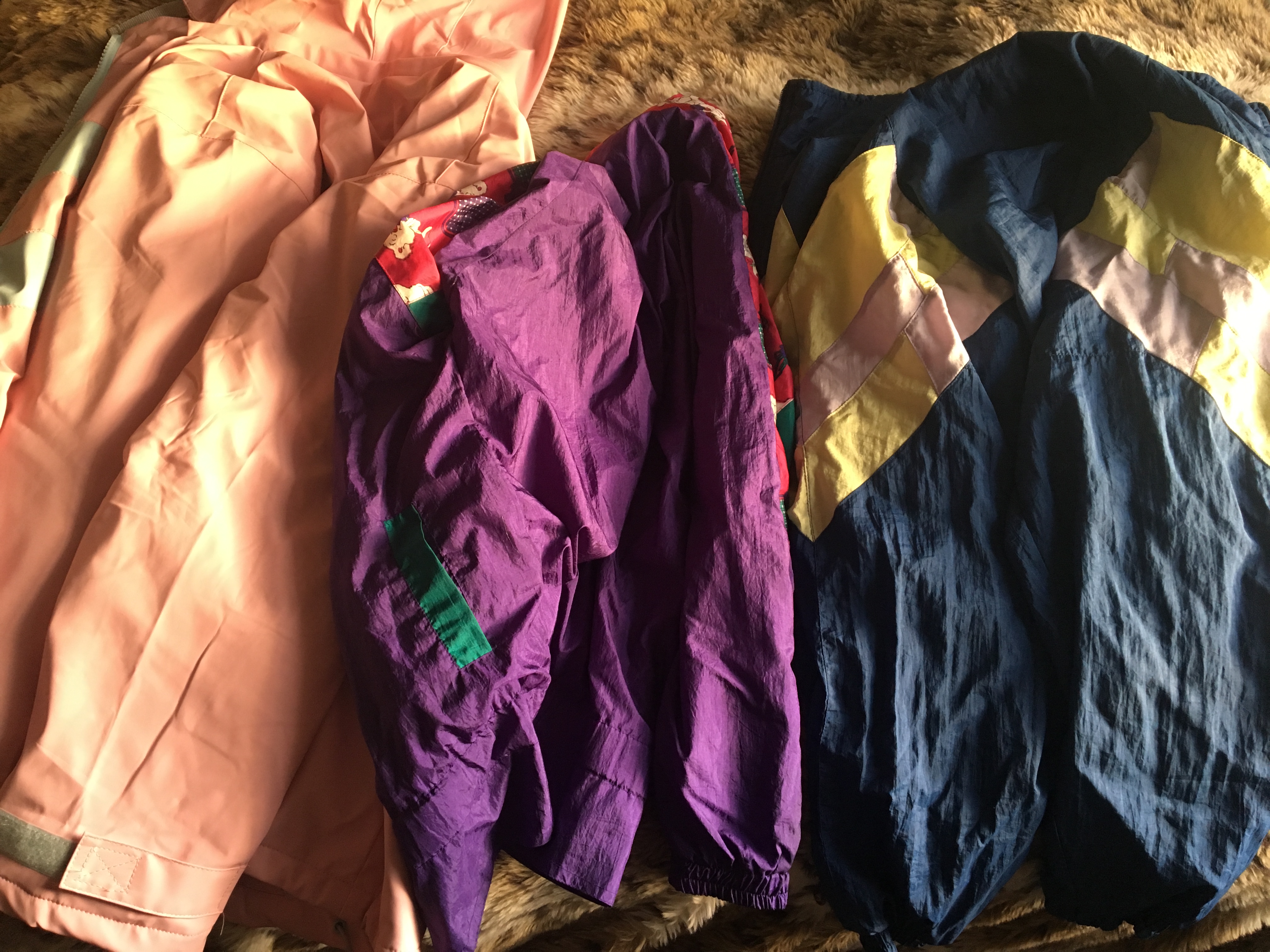 When in Bristol you never know when you’ll need to wack out a wavey garm.

A morning seminar, for example, is incomplete without one.

What do you think everyone else is going to think of you, if you just rock up at 11 am in room 2.04 without some mad garm?

Study in the wrong subject Library. 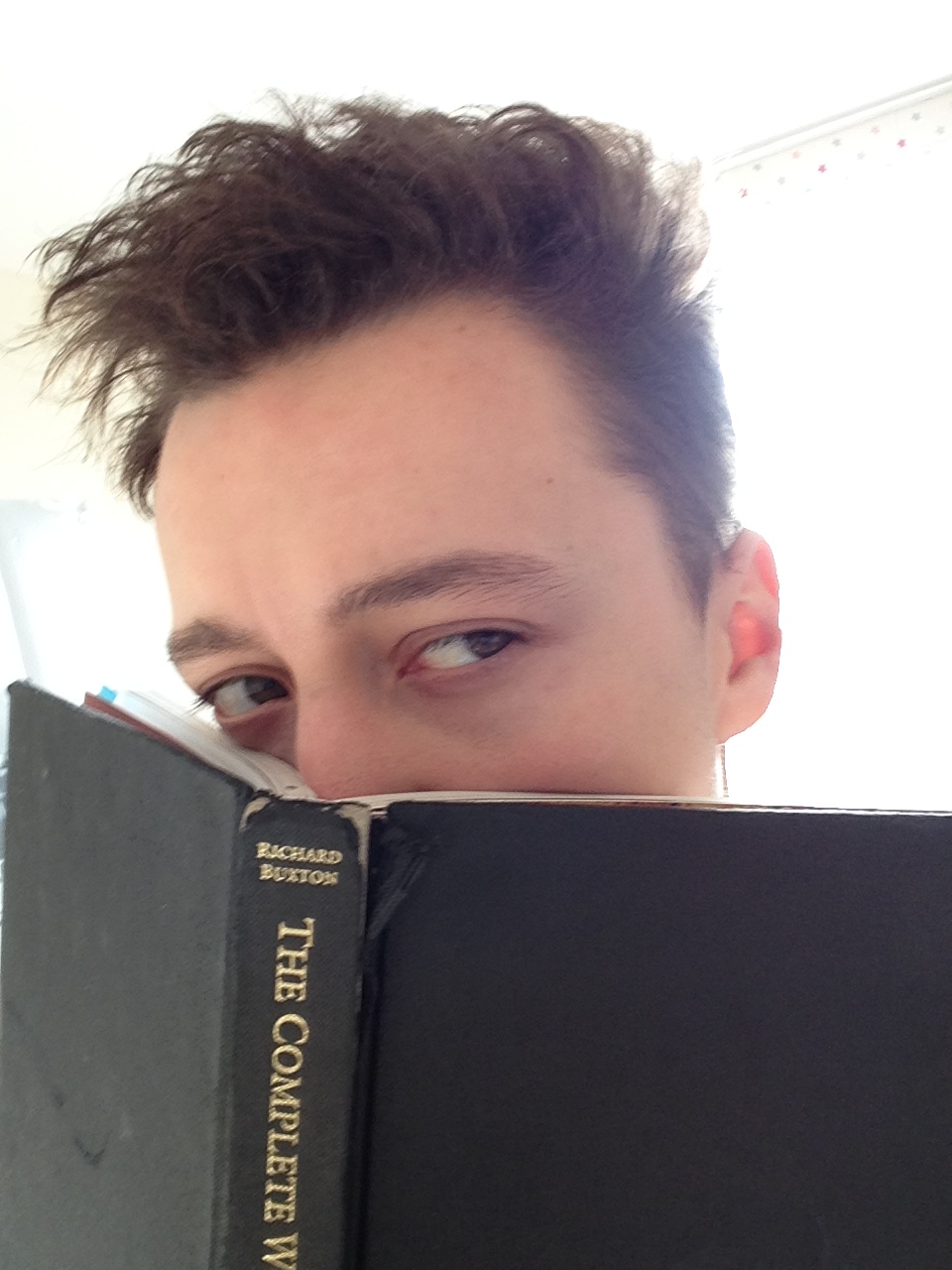 “Of course I’m a lawyer. Who else would go to the Wills Law Library?”

Having a bad day? Blame the SU.

Lost your keys in the ASS? Blame the SU.

It’s raining outside? Blame the SU.

Our very own Mr Worldwide took £26k worth of flights