After four rounds of BNOC, it's fair to say that the students of UoB seemingly have egos bigger than the heights of Old Joe himself – a pretty impressive feat in itself. But after voting in your thousands, the time has now come to pick the biggest of all the big names on campus, the best of the best, and crown UoB's BNOC 2019 once and for all. 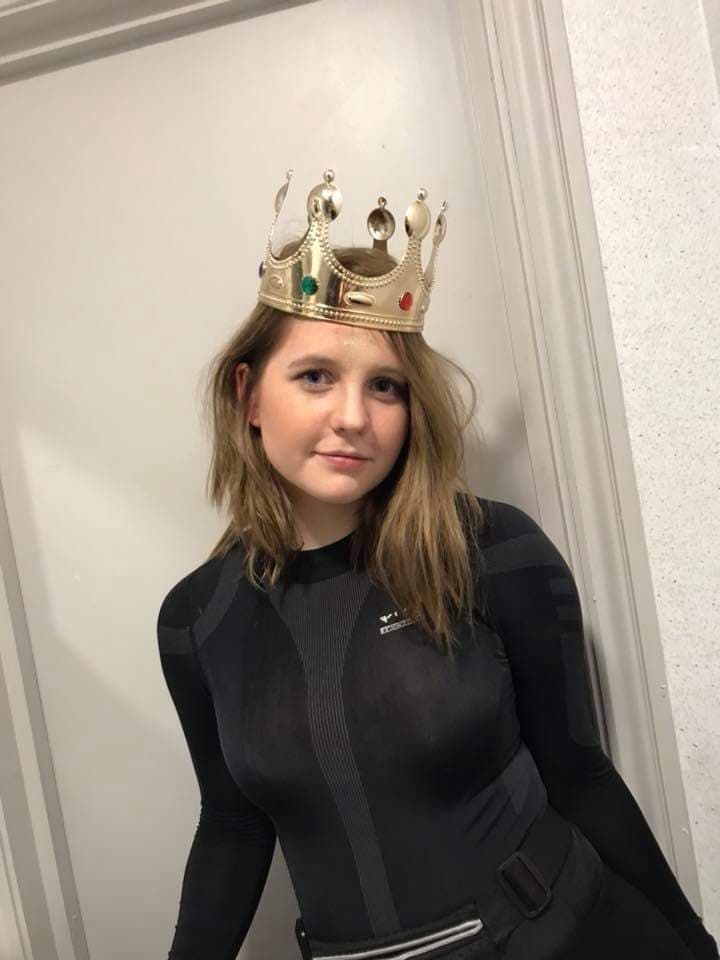 With her mid-lecture nap having once been immortalised on Panapto (a relatable moment if I ever knew one), Zoe states that she’s “generally a pretty fun person? Unless I'm hungry, then I get grumpy” – I suppose even BNOCs feel hangry every now and then. After storming through Heat 1, she is vying for that BNOC crown, stating that it would be “amazing and my greatest achievement at uni, though I'm sure my mates won't thank you.” 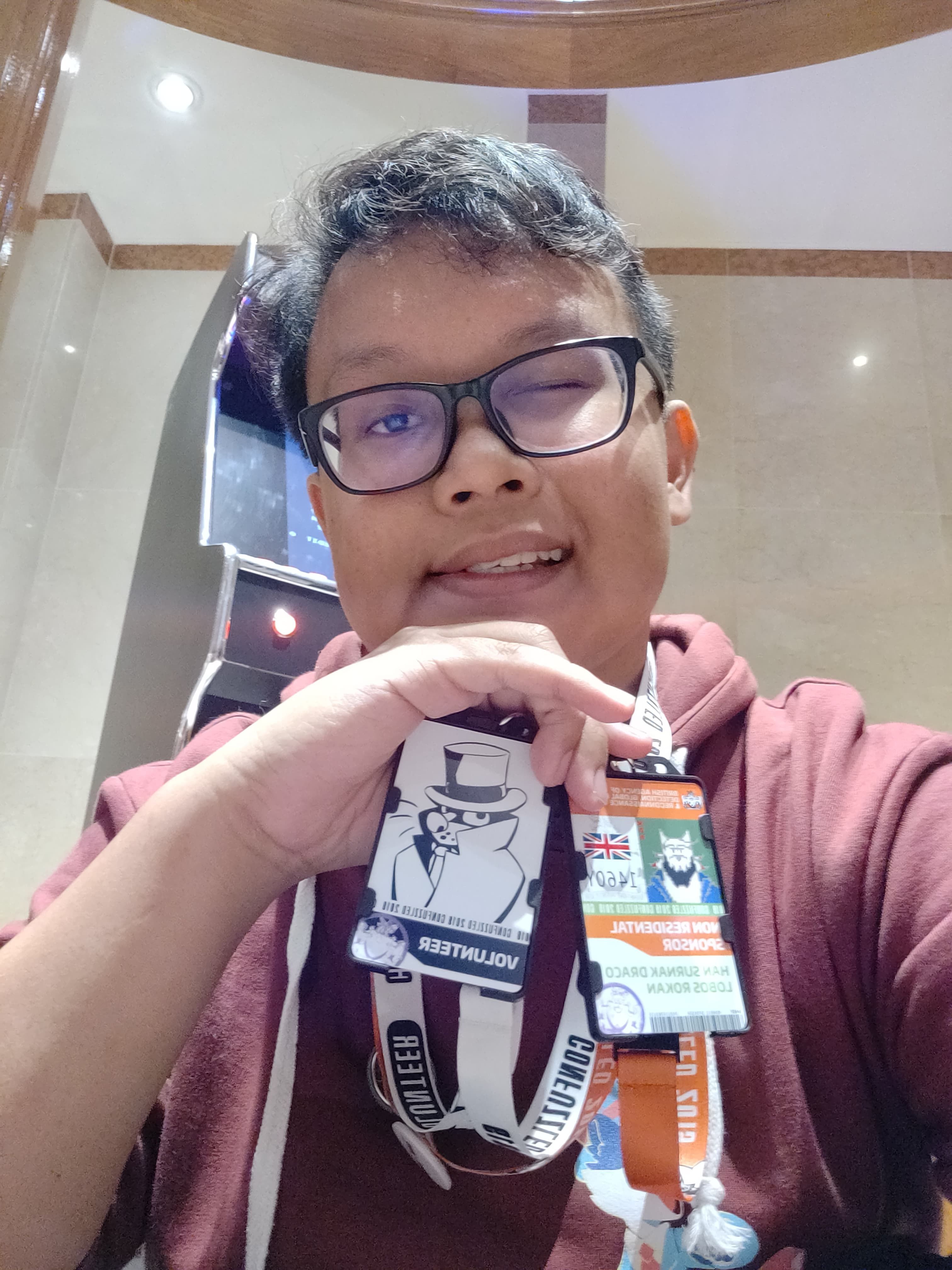 Farhan has been a fan favourite from the start, with his top Brumfess banter earning him a name in the hallowed halls of Fab N Fresh – if he wins, he says that he has “all my fans and friends to thank”. Although he’s earned his fair share of haters too, Farhan wants them to know that “if you’re gonna use my name for clout, at the very least use it right – you're not in university for nothing.” Okay then hun, sure thing. 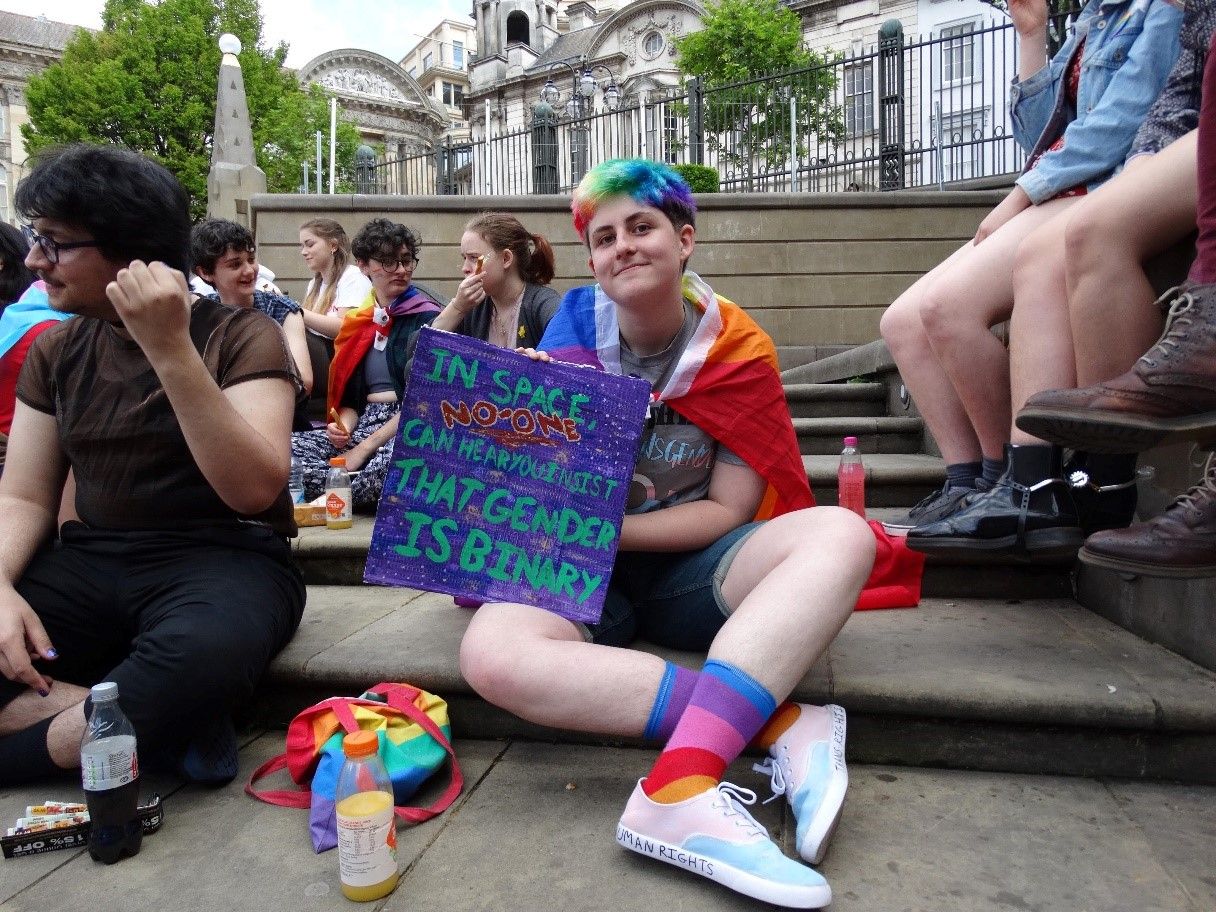 When asked how his friends would describe him, Em came back with the epithet of “effortlessly gay”, which he thinks “sums it up pretty nicely”. Our new Trans Students’ Officer has nothing but love for his haters, and states that winning BNOC would be "very strange, but also pretty cool.” Too right Em, too right. 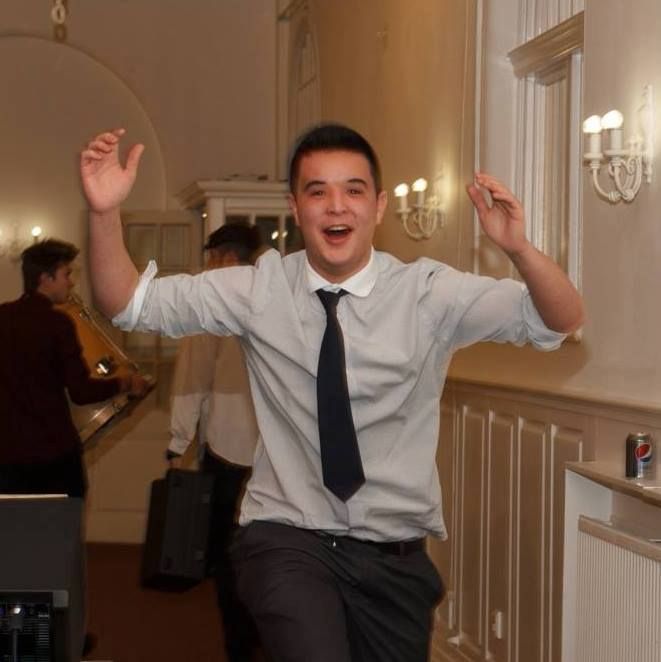 Our final prospective BNOC ran a pretty intensive campaign, and got through his round with an astounding 35% of the vote. Paul told The Tab that he once “accidentally emailed my lecturer a load of dank memes believing it to be my friend instead” – an easy mistake to make, I’m sure. This “raging lightweight” doesn’t quite understand the concept of a "hater" (we love a small ego), but he does see the title of BNOC as the only real purpose of going “to university in the first place”, and is gunning for your votes in the final.

So there we have it folks – hundreds of nominations and thousands of votes later, we've narrowed it down to the top four. Vote for UoB's biggest BNOC of 2019 below!