Why I completely respect vegans, but could never become one

Vegan activists are only trying to help

When you meet a vegan, the stereotype says you know about their dietary choices straight away.”Hi my name is Tom, I’m a vegan”.

Their Instagram is brimming with vegan concoctions that they have whipped up on a whim and they’re so enthusiastic about healthy living and the environment, which we’re all very impressed by.

Here’s the thing, I love dairy products. So I adore cheese on my Domino’s and the Mozzarella dippers from Maccies and the chicken nuggets to go with them. Having tried vegan yoghurt, I can’t say I’m a fan. I’ve always just wanted to live my lifestyle in peace.

But it took vegan campaigners to show me how passionate they can be, and how they really are trying to save the world. A UK activist group called the “Earthlings experience”, and it involves wearing a white mask in public spaces as you carry footage of animals tortured and other such horrors.

Before I came across these activists I used to just moan about how fussy I am, I don’t like being judged for my lifestyle because I don’t judge other people for theirs.

In the eyes of staunch Vegans, both Vegetarians and meat consumers want to watch the world burn, but the Earthlings experience just believe we need to be shocked into the truth. 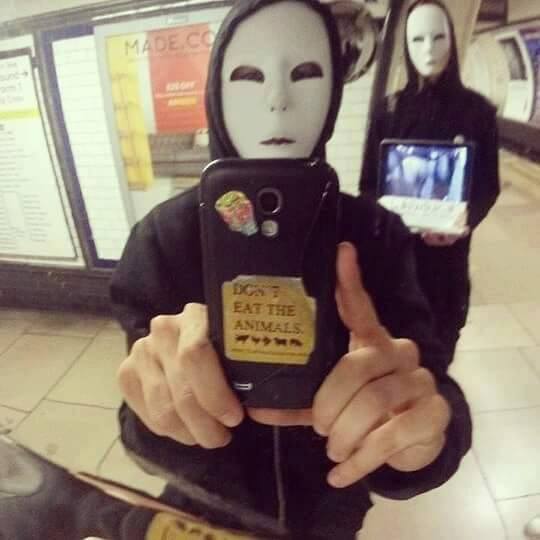 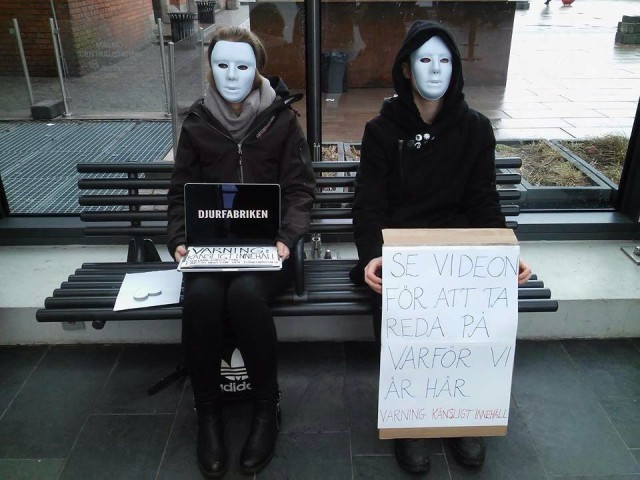 In every walk of life, you find pretentious bastards- but I don’t like damning those who actively try to make a difference in the world. Good for them for making the effort to create a better, I say. It can’t be that people only do this for appearances sake because it’s too damn difficult for that.

I’m not a fan of people going into public shoving their opinions down the throats of others, but I was genuinely upset having watched the footage. I wanted to go into denial.

I learned that even the milk I drink is the result of pain to the animal, teats lactating so much that they bled. Where I thought milk and eggs were an ethical natural ‘by-product’, I was shown animal’s kept pregnant their entire lives and calves stripped from their mama. 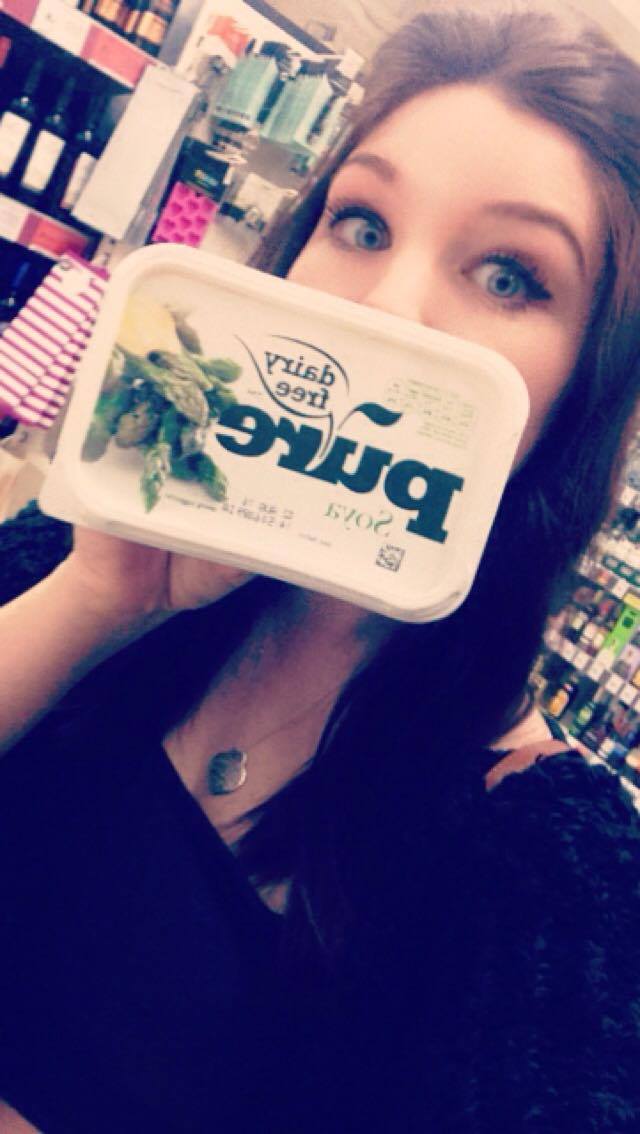 Yes took a supermarket selfie- laugh it up.

So, naturally, I looked into it.

First of all, I found that the preconception that Veganism is an extremely expensive and food is hard to come by is a false notion.  In Sainsbury’s, this dairy free soya spread was £1.60, about £1.40 cheaper than your typical anchor spreadable.

The Vegan lifestyle also dictates what couture you can buy/wear. Leather is off the cards (unless second hand OFC) and even wool is not supposed to be worn as it encourages the breeding of animals for human purpose.

As for those of you like myself who only buy free-range meat, I have been forced to question how much we really know about what goes on in animal manufacturing. 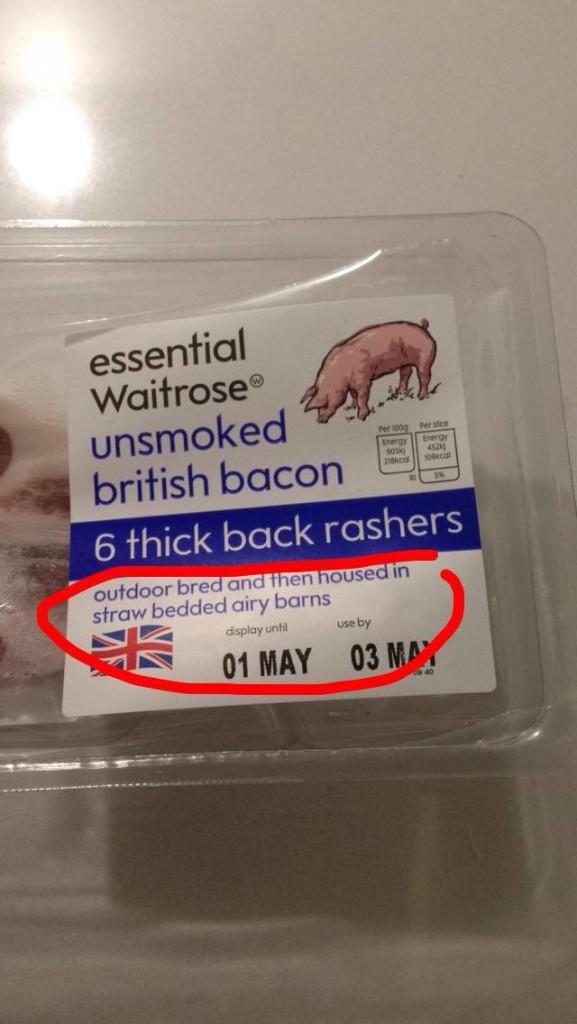 Yet every time I think about it, the more convinced I am that Veganism is the correct and moral thing to do. Although humanity has eaten animal products for years, studies are starting to show that human beings are atomically suited to be herbivores.

Vegans tend to turn to foods such as nuts or kidney beans, for their protein.

Proteins are composed of amino acids, and the main worry with protein from plant-based sources is not receiving enough of the 20 essential amino acids that are used to make up the proteins in our bodies. Nine of them are essential and cannot be made and so have to be eaten.

While you are still able to get these amino acids from a vegan diet, they are difficult to obtain and  I personally couldn’t make the effort. 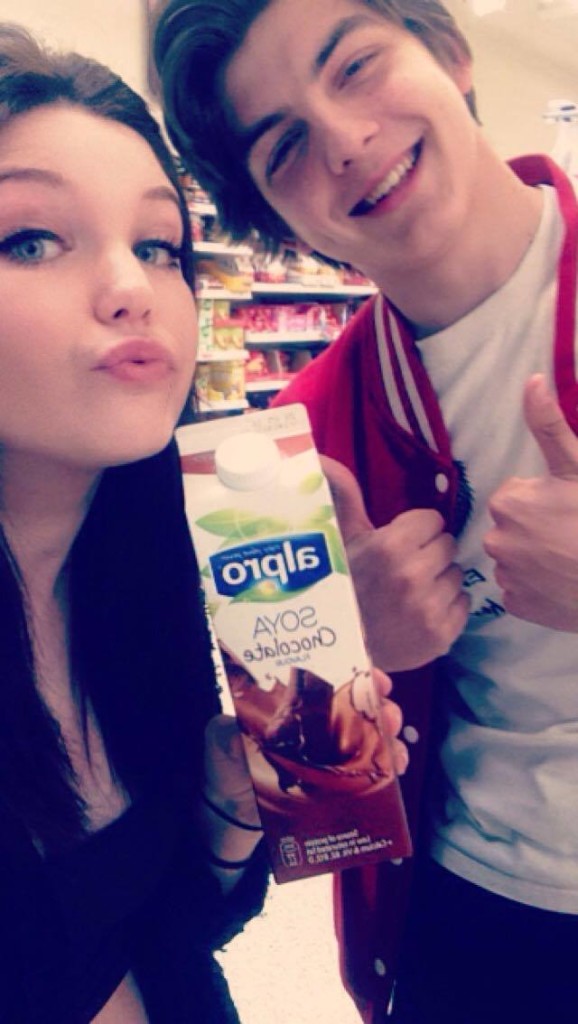 Apparently this chocolate soya milk is quite nice but does it give you the same nutrition?

I do believe vegans are admirable and the more extreme activists are inspiring in their dedication to a united cause. Hey, if you can convince me that you’re the ones on the moral high ground- Queen of cheese and wine nights- there’s no guessing how successful the campaign is.

Why shouldn’t they be proud of their cruelty-free diets? While I’ll be sticking to Domino’s they’ll be changing the world one step at a time.

You can read more about the Earthlings Experience here.