The Conservatives, in their 2015 general election manifesto, promised many things. One of the most notable being that in 2017 they would put a referendum to the public about the UK’s membership of the European Union.  However now David Cameron has brought it forward a year.

On the 23rd of June you will decide whether you believe Britain is better in or out of the EU. 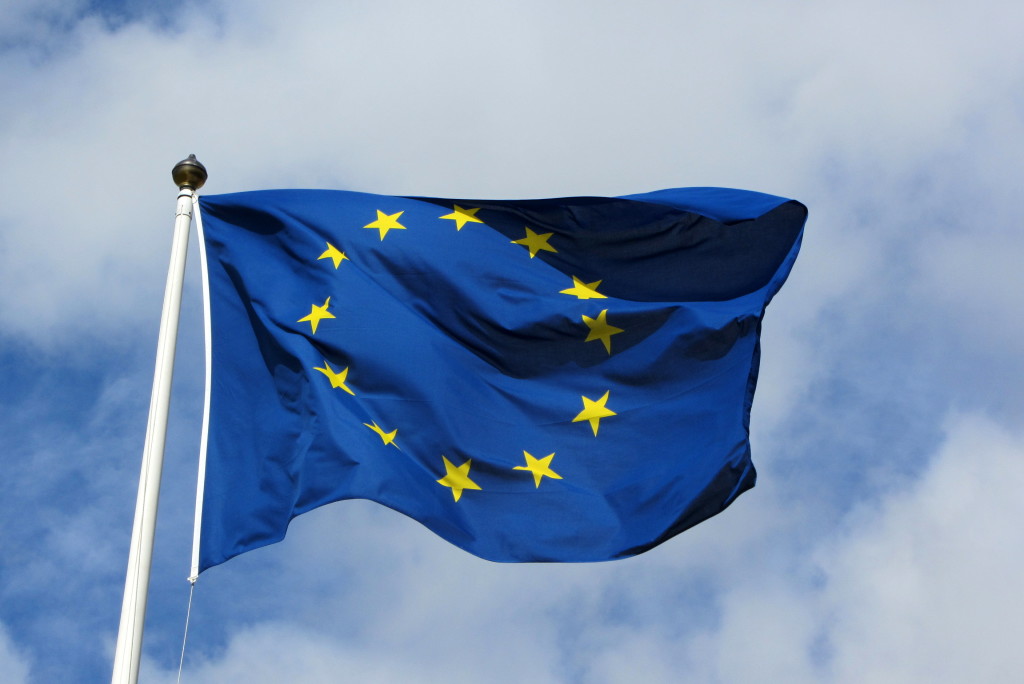 Wanting to find out the spectrum of opinion amongst our readers, we interviewed two of the strongest opposing views at UoB who delivered some facts and information we could all do with some dwelling upon.

Dan McCallig is a traditional righty in student form who believes that Britain is better out. Meanwhile, fellow student Adam Cullen is a total lefty who, you guessed it, thinks that’s a load of bull.

We spoke to them about the three most debatable Brexit topics: Economics, Sovereignty, and Immigration.

Here’s what went down:

Should Britain leave the EU?

Adam: “I think that the EU referendum could be the most monumental decision of our lives and for the future of the UK.

The EU is flawed in its current format. However, it is far better to stay and make changes to the EU, than to abandon it entirely.

The political impact would be huge as I feel that our nation’s security could be at risk, especially with the increase of terrorist attacks across Northern Europe.”

Dan: “Many people fear-monger about Brexit, but I would argue that a future within the EU is just as uncertain.

In 1975 British people were misled about the EU and were sold a dream and a vision for Europe which has never come to fruition.”

Dan:  “The EU limits us from external trade agreements outside the EU. However, if we left, the tariffs would no longer apply so we can source cheaper goods from around the world via our own free trade agreements.   For example, Iceland (population <400,000) has a free trade agreement with China which allows them to pay cheaper prices for goods than if they were in the EU.

In 2015 the EU cost Britain £13 billion, and returned €3.1 billion to us in 2014. Does that seem like a good investment? The return is also based on the economy of the country, and as a result of Britain’s comparatively better economy, we get less money back.”

Adam: “I’ve never come across a club where a membership fee is not required in order to reap the benefits. 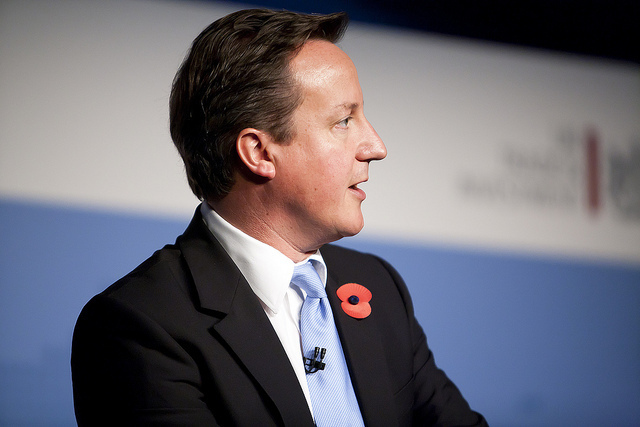 Dave wants to remain in the EU too

We have roughly 3.5 million jobs in this country which are entirely dependent on Britain’s EU membership.  For example, Airbus build wings for planes such as the A380/A320, then send them to France to be constructed. Therefore, if Britain were to leave, these would have to be produced somewhere else, leaving thousands unemployed.”

Adam:  “The European union should be an economic union, not a political one.

For instance, while we can say that the common agriculture policy has failed, we do rely on European regulations such as the ones that apply to air travel, work regulations, and emissions control, which are all functioning solidly.  These are all highly important, critical, and relevant in today’s climate.”

Dan: “I am not exaggerating when I say that the EU  is the least democratic form of government that operates in the West today.  I want to live in a country where British politicians make policies on behalf of the British people, instead of some foreign unelected bureaucrat. 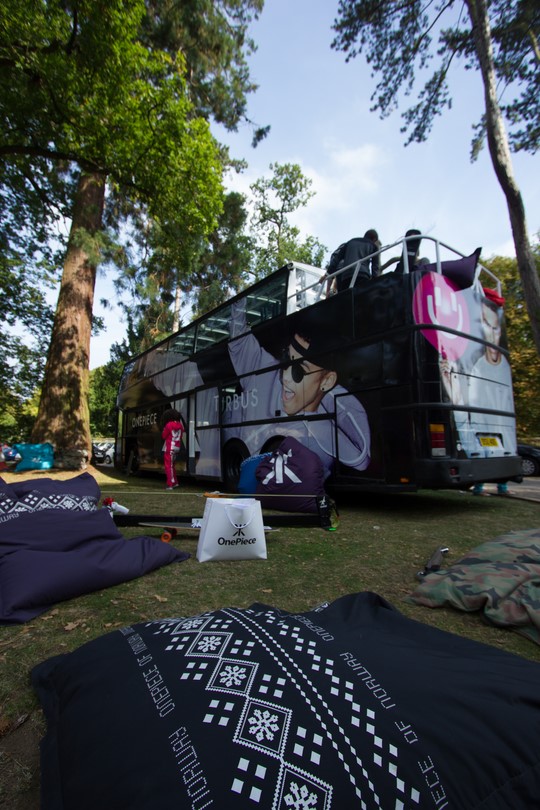 No more Europe tours then

By remaining members of the EU, we don’t have the autonomy to deal with terrorists such as Abu Hamsah, who must remain in this country as through extradition we become responsible for their punishment in the country they return to. This is ridiculous.”

Adam: “I strongly feel that immigrants are easy targets for right-wingers to blame in this country. We do not have a lack of education and jobs because of immigrants. Instead, it is the fault of the government’s short-sighted home policy.

Brits have a strong sense of patriotism, and as a result are resistant to do the low paid jobs that many eastern Europeans are willing to do. This is where the resentment comes from. There are 2 million Brits living abroad in the EU, that are both working and retiring; the EU immigration swings both ways.” 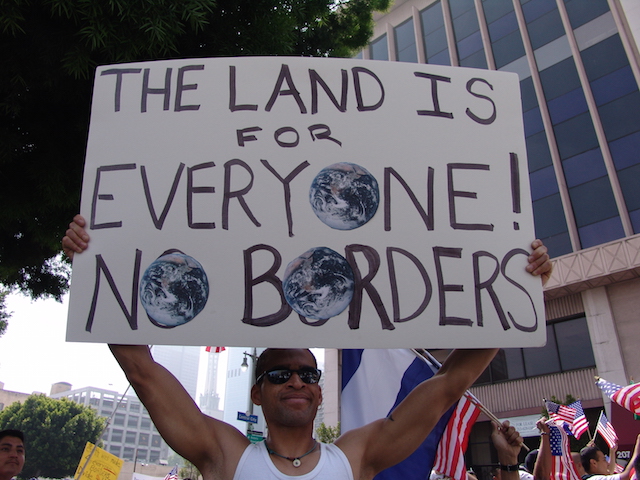 Dan: “Freedom of movement in the EU is totally flawed. In recent years, the British economy has been performing well and from September 2014 to September 2015, net migration (the amount emigrating compared to those immigrating) to the UK has topped 323,000.”

This puts serious pressures on issues such as housing.  This is partially why London property prices are so extortionate for hard working Londoners who are facing the decision to pay these ludicrous prices or move to cheaper cities and towns.

It also cannot be right for a highly skilled Canadian or American to be unable to migrate to the UK when an unskilled Lithuanian cleaner can.  By leaving the UK we can reclaim our borders and decide on the quality and quantity of immigrants, therefore, this will be productive to the British economy and it’s people.”

Now we hand the baton to you fellow Tab readers, where do you stand?