Pop hunk Justin Bieber has featured none other than a 21-year-old’s music in his latest hit What Do You Mean.

Leeds grad Jonny Batchelor is celebrating his fifth week at number one (kind of), after the pop star’s producer bought his sample pack.

The Tab spoke to Jonny – who dreams of becoming a music producer – about what it’s like to hear your music played all over the world. 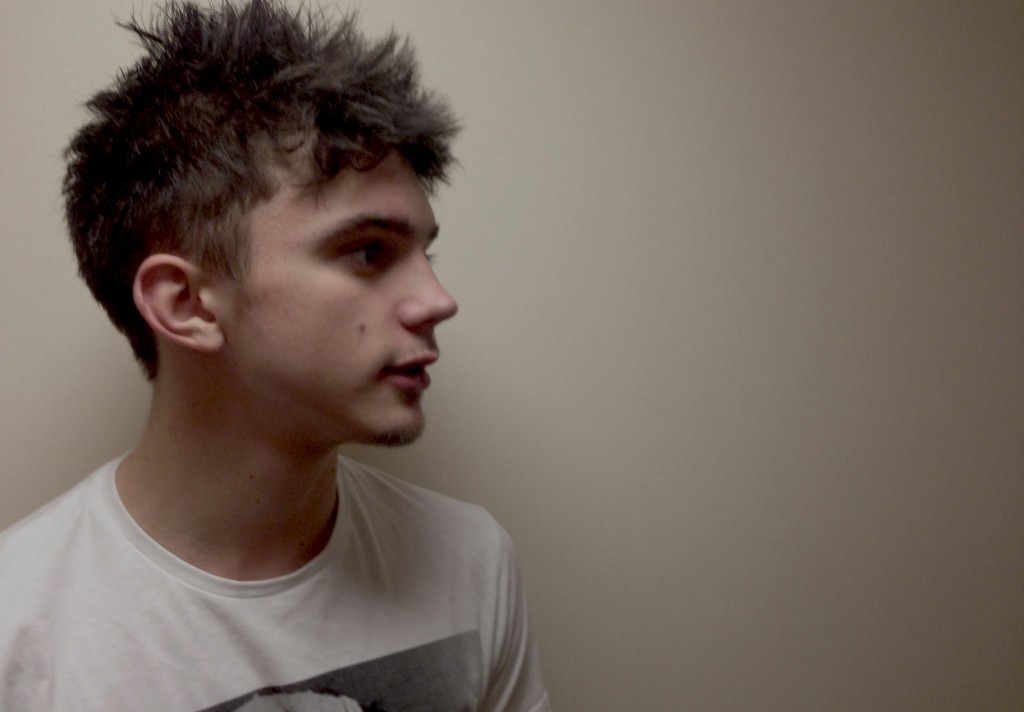 So Jonny, how did you end up on a number one track just a few months out of university?

“Who knows. Well Bieber’s producer has bought my sample pack and used it in Bieber’s newest song.”

So you didn’t make it just for the Biebs?

“I just made a sample earlier this year and created whatever came in my head. I wish I had though. A bit annoying as if I had gone straight to Bieber I would be in the millions now.”

How did you find out your music featured on JB’s track?

“I was sat at a pre-drinks and someone put on What Do You Mean and I thought to myself it sounded very familiar, and then realised it was one of my loops.” 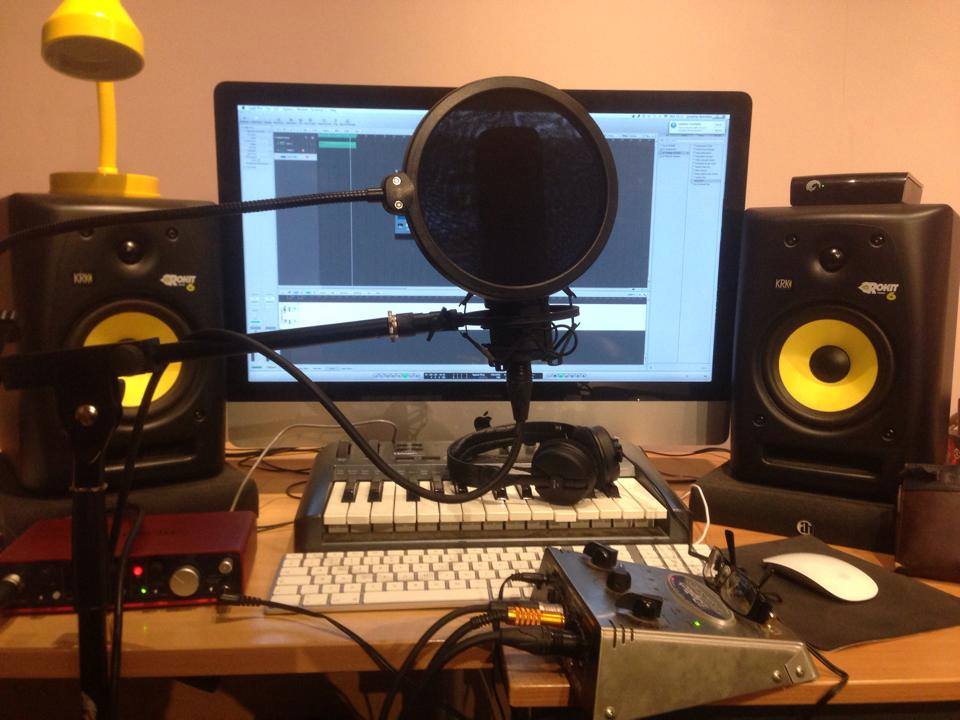 Where the magic happens

What did you think when you found out?

“I was buzzing, it made my week. It was so surreal at the same time, I kept doubting myself throughout the night.”

What are your next steps now you’re on a super popular record? Are you going to be rolling in the benjamins?

“I would love to be rolling in the benjamins but no not from the song itself. Some opportunities may arise from it though.”

So you don’t have copyright?

“No, it (the pack) gets moved over to the company and then when someone buys the pack they gain the copyright for it. I knew that already but I never thought anyone would use them. What a fool I am.”

How does it feel to think something you made is literally being played around the globe?

“It’s crazy, it’s so strange just turning on the radio in my car and hearing a loop I made in my bedroom on Radio 1 with Justin Bieber singing.”

Are you going to be working closely with Justin in the future?

“I really hope so, that would be sick. Biebs is killing it at the moment and most things he puts his name to normally go to number onee. Also we have the same initials so there’s that.” 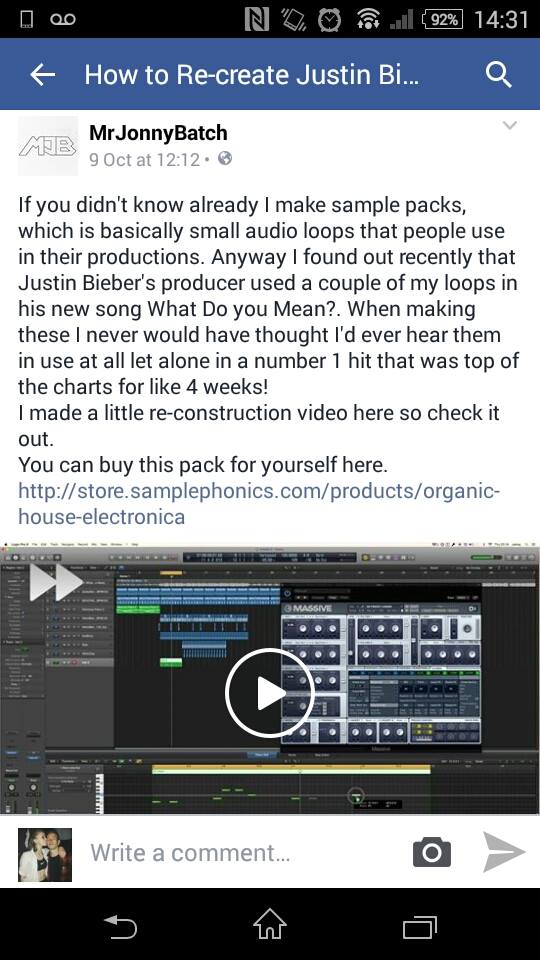 What kind of music do you prefer to create and work on normally?

“I normally make drum and bass but have been recently been making garage like burial and sorrow. But I just like creating whatever music I’m listening to so it varies widely.”

Is being involved in producing and writing music your goal?

To check out Jonny’s mix for yourself head over to his Facebook page.