She was on a zero hours contract

McDonald’s is at the centre of a race storm after a hard-working employee was told she wouldn’t get any more work because she’s black.

Divine Tenn, 18, was told by her boss Jaskaran Singh Khela store policy handed down from “the manager” meant no shifts were being given out to the 20 black workers, because two were “underperforming”.

The desperate teen was working for £5.19 an hour on a zero hours contract to save for university and had originally been given 20 hours a week.

In July 2015, she was refused two shifts and puzzled Divine asked bosses at The Fort Parkway restaurant in Erdington why. 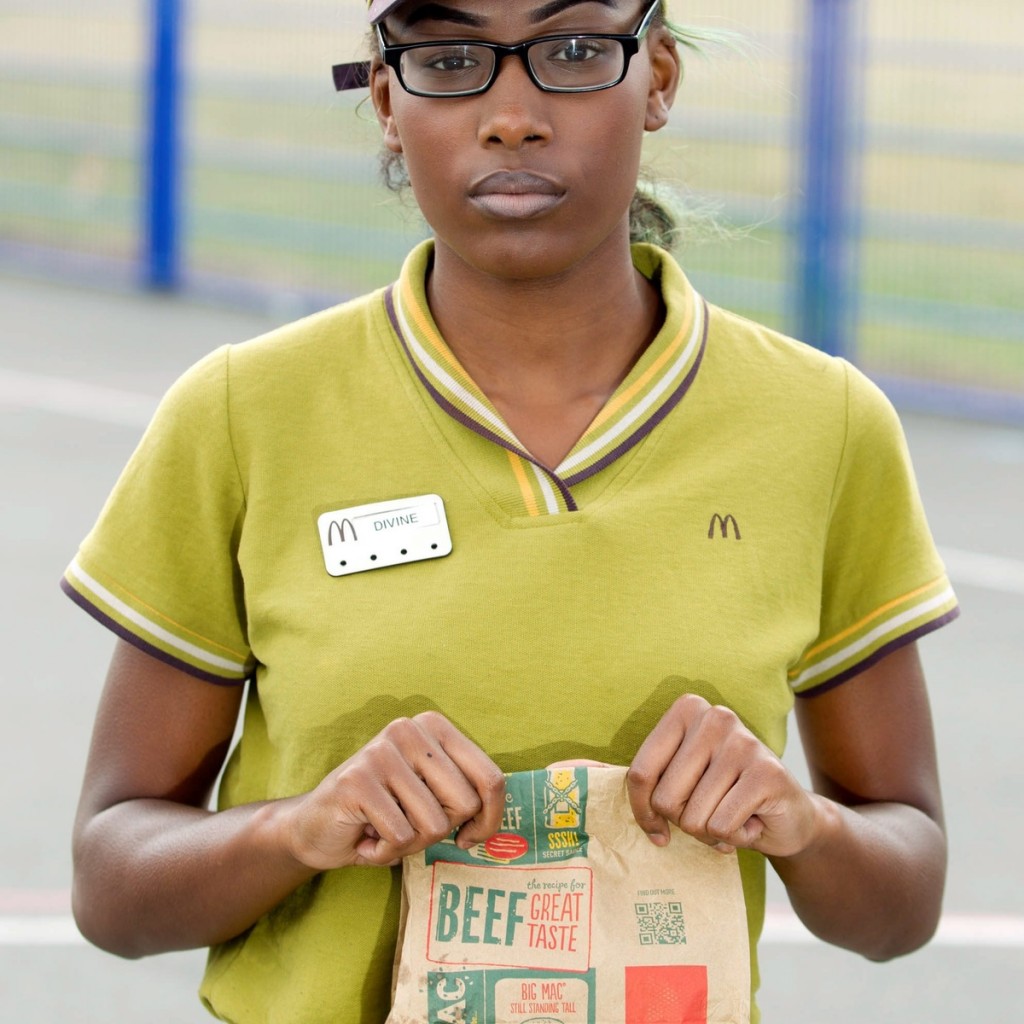 Divine was working there to save up to go to uni

She was devastated when it emerged her skin colour was the reason she wasn’t allowed to work – and the assistant manager was banning all black staff from taking extra shifts.

Speaking from her home in Tipton, West Midlands, she said: “I am absolutely disgusted a company so big and who I have worked hard for for over a year could treat me like this.

“I can’t believe racism still exists in this day and age. It’s been really upsetting for me and the other black members of staff, who now feel too uncomfortable to work there.

“I’ve always worked hard and covered as many shifts as possible while Ive been saving up to go to university.

“To be discriminated against like this because I am black is shocking and depressing.” 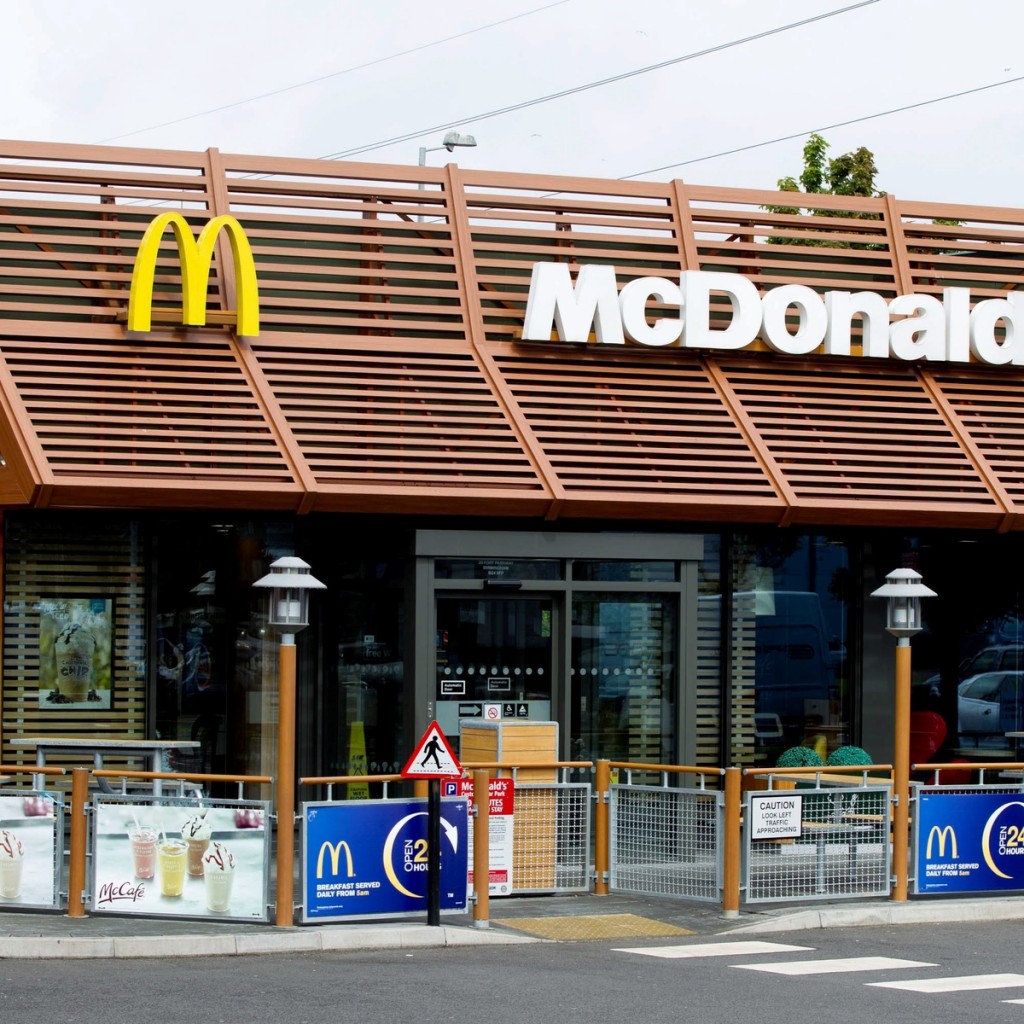 Divine started working for McDonald’s in March 2014 and was given a zero hours contract to work at the restaurant.

At first, the teenager was given four shifts a week as a crew member – earning around £400 a month.

Divine said: “I was working as many hours as I could, everything was fine.

“But I noticed over the next few months they were slowly cutting down my hours and because I wasnt on a proper contract, I had no rights and there wasn’t anything I could do.”

On July 24 2015, Divine logged into her online rota to find the two shifts she had signed up for had been rejected by her assistant manager Jaskaran Singh Khela, 26. 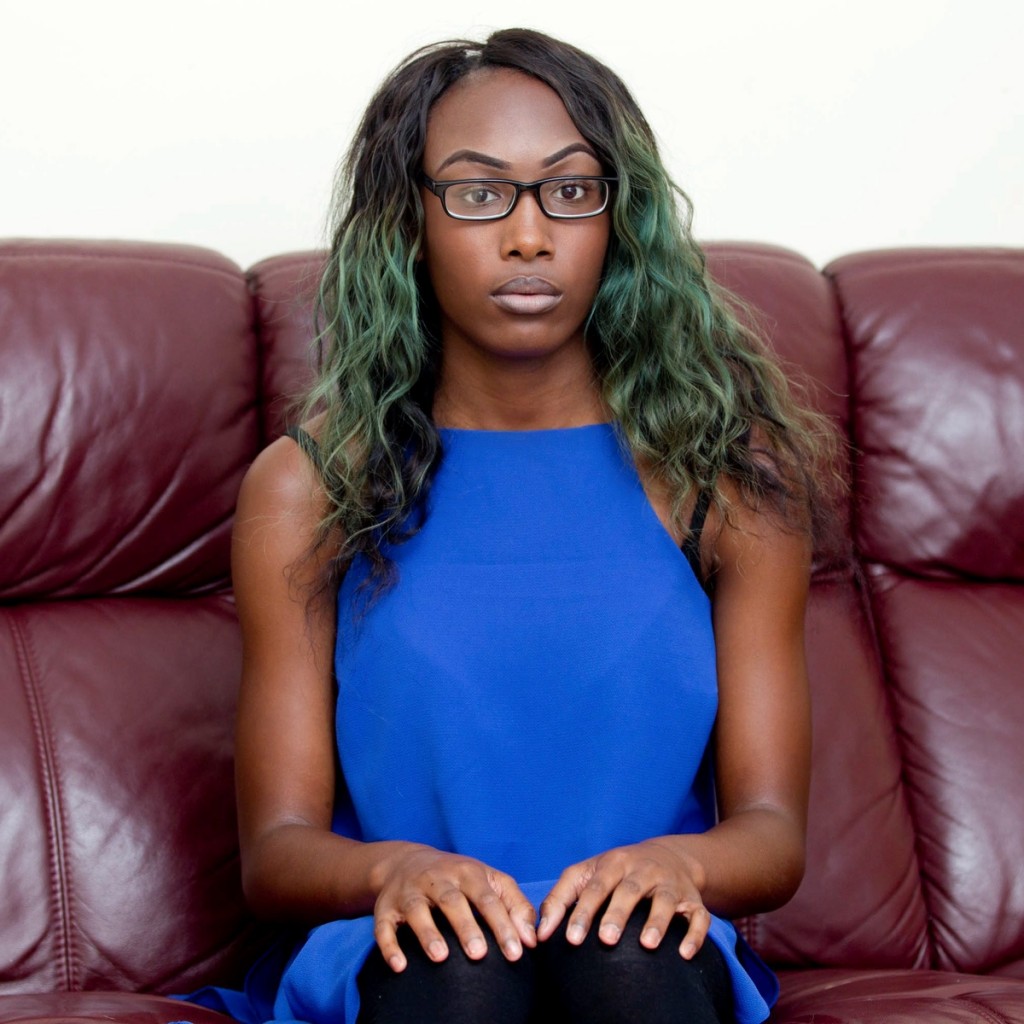 Divine has now quit her job

She added: “I spoke to some of the other employees, who happened to be black, and they said they hadn’t been allowed to pick up any shifts either.

“I decided to call my assistant manager to find out what was going on.

“My assistant manager said a couple of the other black members of staff had not been doing very well at work, so all of the black staff were being banned from taking on shifts.

In the shocking audio recording, Mr Khela can be heard telling Divine the black people can’t take any shifts because they’re not performing.

Of the 60 employees at the restaurant, approximately 20 are black. 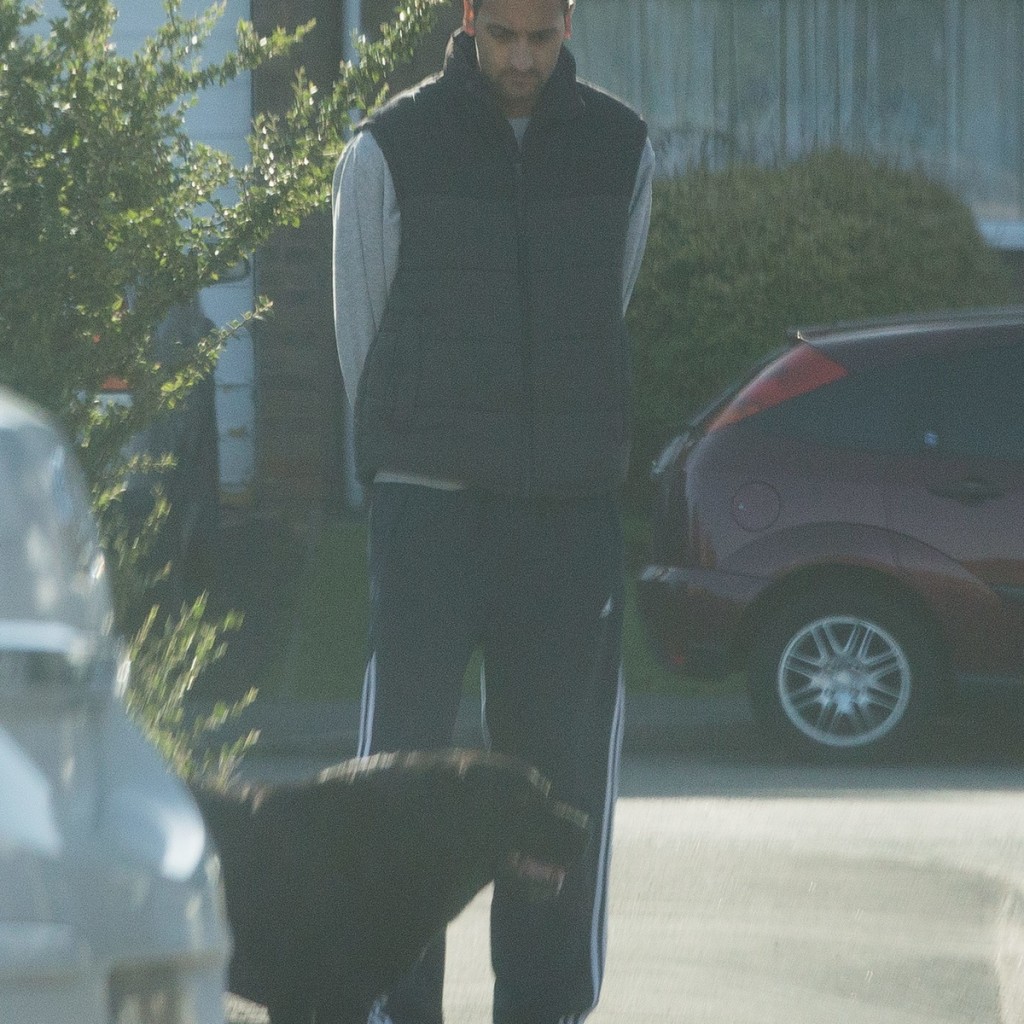 She said: “Most of the employees are Asian and it’s one Asian manager who is discriminating against us.

“I think it’s totally unacceptable and unprofessional. From what my assistant manager said, it’s the white manager who has set this rule.

“I was so disgusted I handed in my resignation that day, I refuse to work for a company which doesn’t value me because of the colour of my skin

“This is the 21st century, I didnt realise McDonald’s was such a backward company. It’s a disgrace.

“I am outraged and will be taking this matter further.”

She has since contacted McDonald’s head office to report the incident, but is still waiting for a response.

A McDonald’s spokesperson said: “We took this incident extremely seriously and launched a full investigation.

“The employee concerned no longer works for the company and support is in place for the members of staff affected by the incident.

“McDonald’s is an inclusive employer and any incidences of discrimination against our employees will not be tolerated.”