New Guild President: ‘Don’t hold my criminal record against me’

Birmingham’s future Guild President, Jack Mably, has a criminal record from 2012, The Tab can now reveal.

Following the announcement of his election on Saturday night, Mably told The Tab he wanted to be “open and transparent” about his previous conviction, and hopes it will not be unfairly held against him.

Speaking frankly about his record, he said: “I am disappointed to hear of recent attempts to portray a negative and misleading image of me during the recent Officer Elections campaigning period.

“I would therefore like to take the opportunity to make people aware of the facts regarding these accusations.” 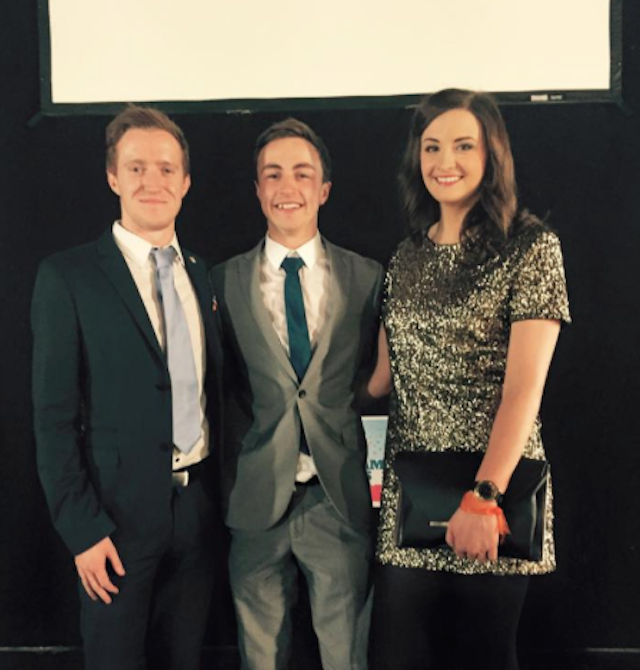 The soon-to-be President was convicted in June 2012 after he pleaded guilty to being three times over the drink-drive limit and reversing into the front of the high street retailer FatFace.

Mably told The Tab he was “extremely remorseful” after the incident and had apologised to the shop owner the next day – voluntarily paying £1,000 in damages.

He added: “While at college at the age of 18, I made a stupid and regrettable mistake to drive a car under the influence of alcohol after attending a friend’s birthday party.

“In an attempt to move my car to a safe place before spending the night in Falmouth, I misjudged a three point turn and collided with the front of a local store.

“This was an uncharacteristic and isolated incident from which I learnt a big lesson while growing up, and which served to make me acutely aware of the importance of safe driving and responsible drinking.

“It was a long time ago, and I don’t think what I did at 18 years old should stain my positive contribution to the Guild as a VP – or in my future role as Guild President.” 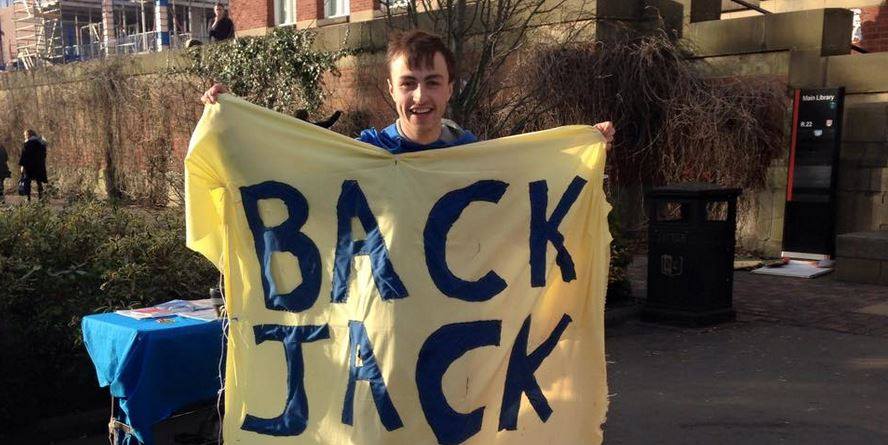 Mably’s admission follows Saturday night’s celebrations, when tens of students took to social media to congratulate him on his comfortable victory in this year’s Guild elections.

The popular student is the current Housing and Community officer, and has campaigned for responsible drinking initiatives throughout his term.

One councillor was outspoken over Mably’s support for the breathalyser initiative at Fab, claiming it was “hypocritical” in light of his previous conviction.

But Mably fended off the accusations and insisted that his record should not be used to unfairly damage his credibility – or ability to lead the officer team in 2015/16. 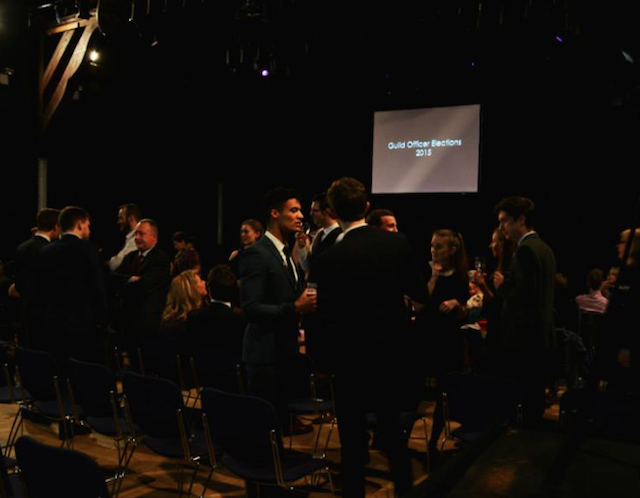 Note from the author: While I believe this information should be in the public demain, I do not believe convictions like this should be held against any student officer. I would like to congratulate Jack on his election, and wish him every success in his future role.