How private school is your hall?

Shackleton is the most private school halls at Birmingham University.

With 37 per cent of residents coming from a private school background, Shackleton is not the result many of us would expect.

The results come from a recent FOI request submitted by The Tab, which shows – despite popular belief – Mason doesn’t top the “rah chart”. 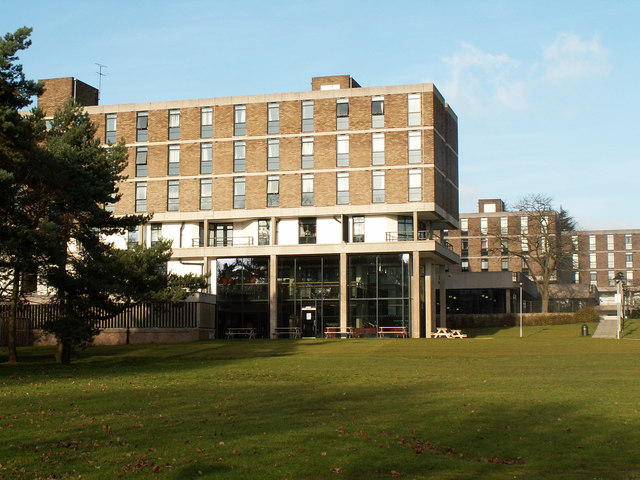 Maybe a new stereotype is in order…

But don’t fear, Mason came a close second with a whopping 30 per cent of students fitting the rah stereotype that has haunted the hall over recent years.

So it’s okay, you can still claim “Made in Mason” as a valid assumption. 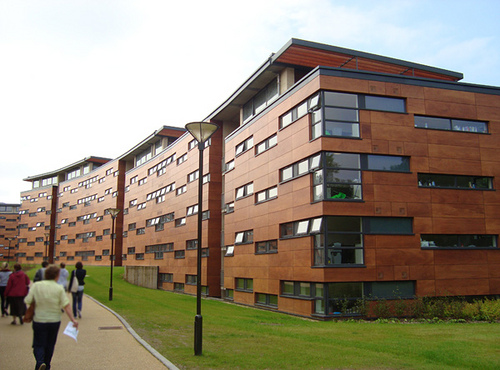 Mason loses out this time to the private school crown.

Average as always,  only 17 per cent of Tennis Courts is made up of fee-paying students, while Aitken comes in at fourth at 19 per cent.

But the FOI request failed to clarify where Aitken actually is.. and so the mystery continues.

Slumming it up at the bottom with a meagre 8 per cent, Pritchatts is about as close as it comes to an egalitarian society.

With the halls costing more than £4,000 less a year than front runner Shackleton, the results appear to show a clear connection between the price of accommodation and the educational background of its students. 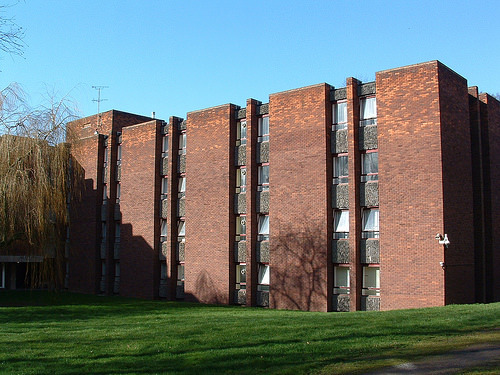 Close to Pritchatt House is Elgar Court (12 per cent) and Jarratt (11 per cent), keeping it in double figures at least.

And despite well-established conceptions of Maple Bank as the “Pound Land” of student halls, the results show a surprising 13 per cent were taught at Hogwarts. 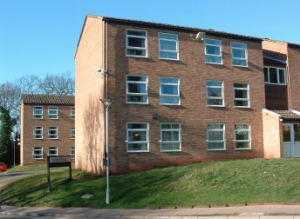 “You’re telling me we don’t have a groundskeeper?!”

Overall, the statistics show Birmingham’s population is majority state-schooled, a contrast to other universities such as Oxbridge, where the split is believed to be 50:50.

So future students, remember your loyalties and pick your halls well.