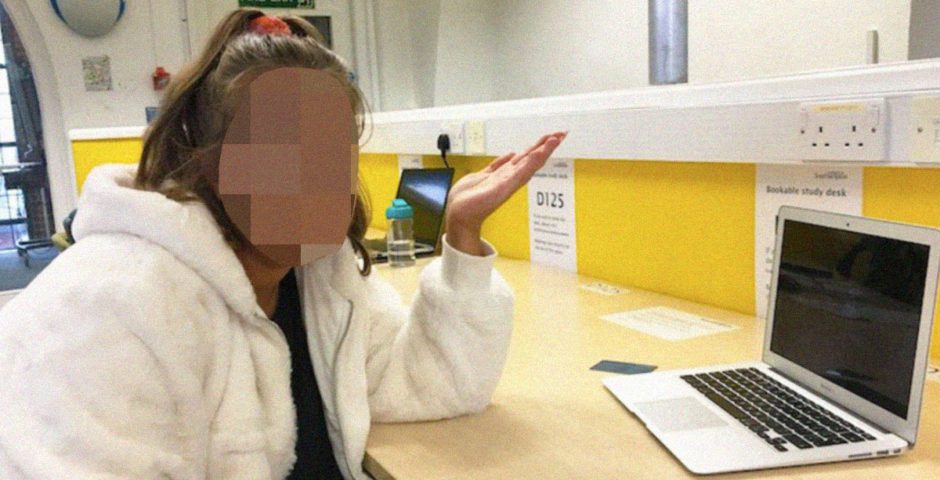 University staff will be striking for another five days before the Easter break, it’s been announced – meaning students across the UK will have lost almost an entire month of teaching this academic year.

Given that most students are only at uni for six-to-eight months of the year, a month of teaching is a significant amount of time.

Before Christmas, lecturers at 58 universities around the UK voted to go on strike amid a wider dispute over pay and pensions. Staff at these unis went on strike for three days in December.

A further two weeks of strike action has only just finished last week, with staff at 68 unis striking for up to 10 days. And only two days after the most recent strike finished, the UCU announced there will be a further five days of strike action at 68 UK universities before the Easter holidays.

Whilst many students do support the striking staff at their universities, many feel students are being unfairly “punished”. And however you feel about the strikes, it’s undeniable that students around the country simply have not had the university experience they signed up for. After a pandemic decimated their time at uni, they’ve now lost a month of teaching this year to the strikes and some are calling for their money back.

On Friday, UCU announced the further strike days and said: “Staff at the 68 universities just finished taking up to 10 days of strike action this week but after employers forced through pension cuts and refused to negotiate meaningfully over pay and working conditions, further action has now been called.

“On 22 February, university employers forced through pension cuts which will see 35 per cent slashed from a typical member’s guaranteed retirement income. UCU is demanding that employers revoke their cuts and re-enter negotiations.  In the pay and working conditions dispute the union is demanding an end to race, gender and disability pay injustice; a framework to eliminate zero-hours and other insecure contracts; and meaningful action to tackle unmanageable workloads; as well as a £2.5k pay rise for all university employees.”

• Strikes and a pandemic have left my uni experience in tatters. I want my money back

• In pictures: Thousands gather around the UK in protests in solidarity with Ukraine