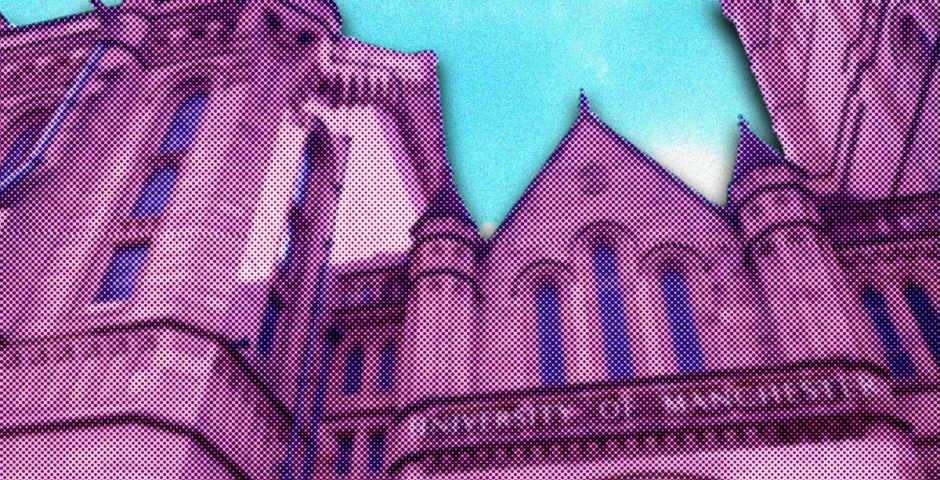 ‘If students aren’t asking for help in a life-threatening situation because they worry about punishment, that’s a big problem’

Universities’ zero-tolerance drug policies can stop students from seeking help over fear of punishment, a report has found.

A new report from HEPI (the Higher Education Policy Institute), says drug-related deaths are “largely preventable” – but suggests that universities’ zero-tolerance approach to drugs may cause more harm than good, as it means students who need help don’t ask for it out of fear of punishment.

Last year, an investigation by The Tab found more than 8,400 cases of drug-related offences were reported at 81 UK universities from 2016-2021. 34 of these unis confirmed they had issued some form of fine for drug-related offences over this period, totalling nearly £350,000 worth of fines issued over the five year period.

The HEPI report found that less than a third of students say they would be confident in disclosing information about their drug use to their uni without fear of punishment. 16 per cent of students who use drugs reported having a “scary experience” but didn’t go to hospital or seek help.

It said: “Drug-related deaths, which occur every year within universities, are largely preventable if the right policies and practices are in place.”

The report acknowledges that some universities say they have zero-tolerance drugs policies, but in reality put student health and wellbeing first as opposed to punishment. It says: “A zero-tolerance policy appears to have been a commonly adopted approach in universities, students’ unions and halls of residence and we believe that to be ultimately ill conceived”, although it says it’s becoming less common to actually be zero-tolerance in practice.

But it says even if zero-tolerance drug polices aren’t always enforced, students worry that disclosing their drug use could result in disciplinary action, affect their fitness to study or lead to criminal record.

One of the authors of the report, Arda Ozcubukcu, said: “If students aren’t asking for help in a life-threatening situation because they worry about punishment, then that’s a big problem.”

The report calls on universities to help students who come forward asking for support, and recommends dropping zero-tolerance drugs policies and punishment, instead seeing drug use as an issue that can be integrated into mental health and wellbeing services. It also recommends offering non-judgemental factual information on drugs and how to stay safe.

Arda Ozcubukcu said: “We all want students to be safe. Harm reduction based approaches can literally save lives. Tolerating drug use might feel uncomfortable but what matters is the outcomes. This is a complex problem which cannot be reduced to the presence or absence of drug use. Universities have the opportunity to bring the nuance needed to address this problem and set an example to other institutions.”

“We need to listen to students to understand and address harms and risks. Above all, we need an open and evidenced approach that has at its heart the safety and health of our university communities. I welcome this HEPI report and the clarity with which its authors put health outcomes first. It coincides with and informs UUK’s recently announced taskforce on student drug use.”

Have you had got a story you think we should hear? Email [email protected] in confidence

If you or someone you know has been affected by this story, please speak to someone or contact Samaritans on 116 123 at any time. You can find help and more information about drugs through Talk to Frank, call 0300 1236600 or visit their website here.

• Manchester Uni collects up to £146k in drugs fines, but spends £1k on drugs education

• Revealed: These are the druggiest Russell Group unis