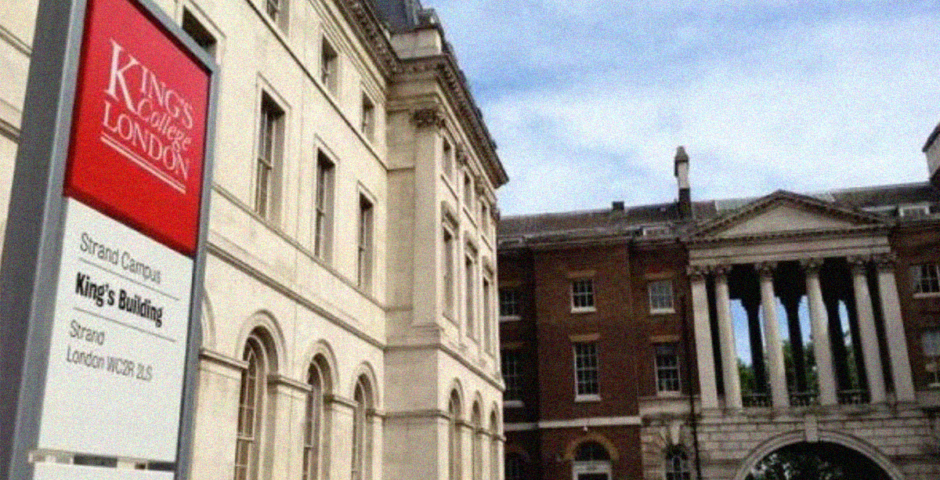 Here are the Russell Group universities with highest drop-out rates

King’s College London has the highest drop-out rate of all the Russell Group universities with around one in 20 first years leaving the institution before the start of the new academic year.

At the other end of the spectrum, just one per cent of students drop out of Oxford and Cambridge each year.

This comes as the Office for Students (OfS) announces a clamp down on universities that don’t ensure positive degree outcomes.

Universities will be told they “require improvement” if they don’t combat high drop-out rates and ensure graduates secure professional jobs.

Writing in The Times, chairman of the Ofs Lord Wharton said: “Very few parents drop their children at university thinking they’ll end up dropping out. Universities and colleges know this and extol the academic and economic benefits of their courses to students and their families.

“We need to protect [students] from poor courses which offer few real benefits. They invest significant amounts of time and money in their studies and should be sure that, if they work hard, they will earn a qualification of value which stands the test of time.”

Here’s a full breakdown of the Russell Group universities ranked from highest to lowest drop-out rates: