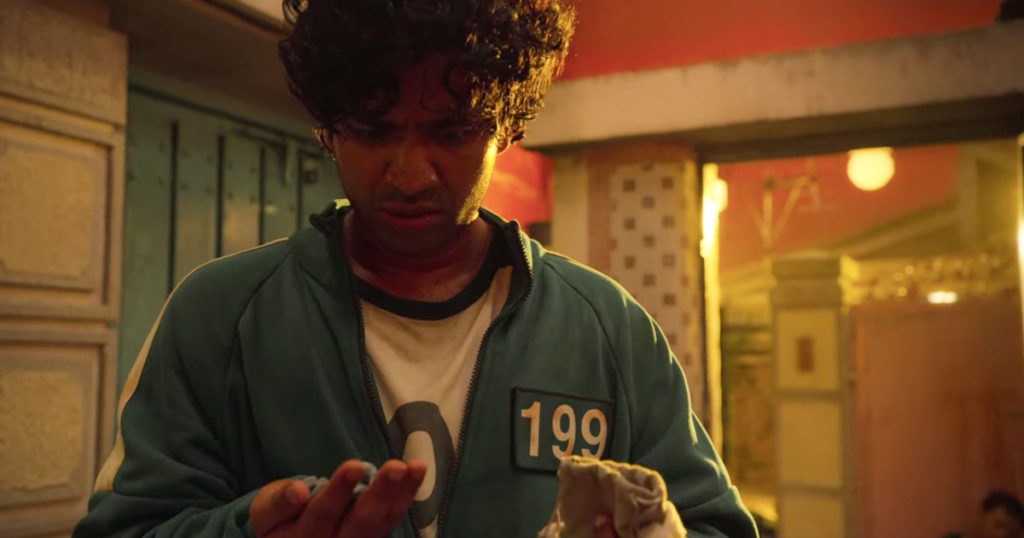 Ali Abdul, also known as player 199, was too pure for Squid Game. He has quickly become one of the most loveable, honest and kind characters ever in TV history. We all knew Ali was a fan-favourite when we watched him save Gi-hun in Red Light, Green Light. We saw him build solid friendships, like his one with Sang-Woo (player 218). But I guess this made Ali’s death even more heartbreaking when Sang-Woo tricked him during the fourth game in episode six. The death of Ali really struck a chord with fans of the show. So much so that we will literally believe any theory that tells us our Squid Game king, Ali, is alive and not dead.

Luckily for us who are still holding out hope, there is a theory!! Here it is explained:

He could be alive and staying with the old man 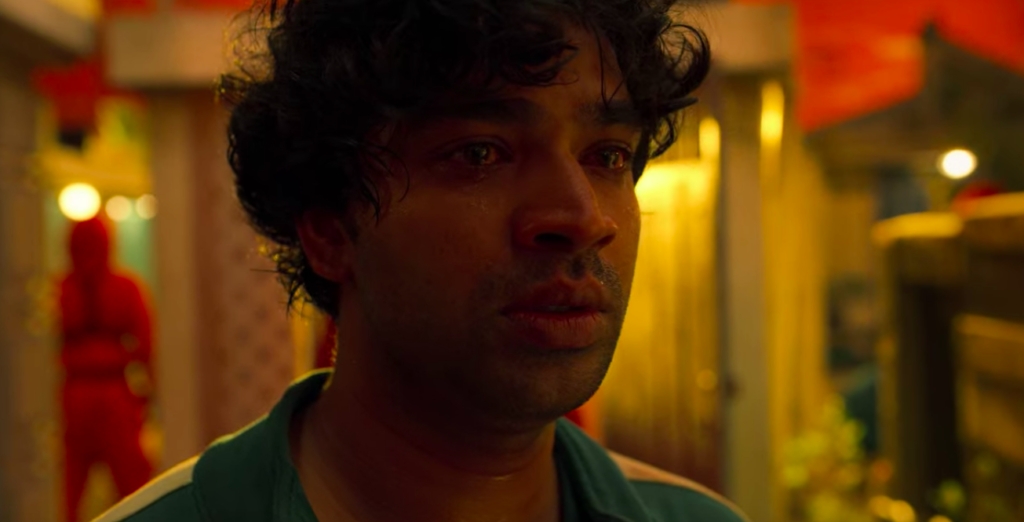 I am sobbing rn

The theory believes that in episode six of Squid Game Ali doesn’t die because we never actually see him get shot. You can only see the worker who puts a gun up to Ali’s head, but Ali getting shot isn’t shown. Plus, the old man also gets shot in episode six BUT he DOESN’T DIE!! This gives me hope that Ali, like the old man, is still alive because these are the only two deaths we don’t see on the screen!! So obviously they have to both be alive and well.

So yeah, Ali’s death was never shown and people believe, somehow, he is connected to the owner of the game (player 001). He was the only person out of the 456 players who hadn’t played any of the games before. It’s possible the old man recruited him to make everything seem more believable. Anything is possible and I am willing to believe everything that tells me Ali is alive.

• An ode to our Squid Game King Ali, he was always too pure and innocent for the game