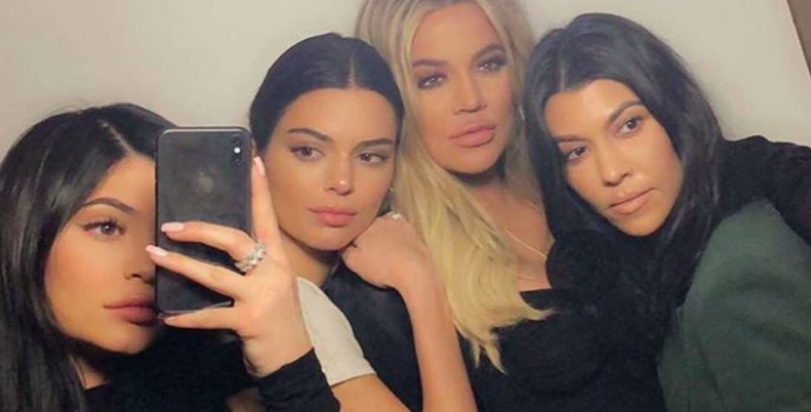 Keeping Up With The Kardashians is ending after 14 years

But what about the memes???

In the latest 2020 Bad News Column, Kim Kardashian has announced Keeping Up With The Kardashians will be ending in 2021.

In a tweet posted last night, Kim said: “It is with heavy hearts that we’ve made the difficult decision as a family to say goodbye to Keeping Up With The Kardashians.”

Kim thanked fans who had watched “through the good times, the bad times, the happiness, the tears, the many relationships and children.”

The series has run for 20 seasons, and has followed Kim, Kourtney, Khloe, Momanger Kris, Kendall and Kylie (as well as Caitlyn and all the other Kardashian/Jenner clan) for the last 14 years.

The show has recorded some of the biggest Kardashian stories, including Caitlyn Jenner’s transition, Kim’s robbery in Paris, Lamar Odom and Khloe’s break up and Kendall going from being a scrawny teenager to the biggest super model in the world. It has also, most importantly, provided many memes.

In Kim’s post, she went on to thank the show for getting her to where she is today. Before KUWTK, The Kardashians were relatively unknown, apart from via their father Rob Kardashian, who was a friend and lawyer to OJ Simpson during his murder trial. Kim was mainly known via her friendship with Paris Hilton.

I love you guys so much!!! Thank you for everything!!! The emotions are overflowing today ❤️💋💔 change is tough but sometimes needed. I can’t express how much I love and appreciate you guys

However since the show, the family have gone on to become some of the biggest influencers in the world. Kim’s posted continued: “I am so incredibly grateful to everyone who has watched and supported me and my family these past 14 incredible years. This show made us who we are and I will be forever in debt to everyone who played a role in shaping our careers and changing our lives forever.”

The last series of Keeping Up With The Kardashians will air early 2021.

Related Keeping Up With The Kardashian stories recommended by this writer:

• Quiz: Which Kardashian kid are you really?