Kourtney simply is not 40

They’re the most famous family in the world: The Kardashian Jenners. But despite feeling as though we know them like old friends from KUWTK, the Kardashian family ages might still shock you.

How do they all look so young and perfect? I swear not a single one of them has aged since the first episode of Keeping Up With The Kardashians in 2007? Here are all the Kardashian family ages and their star signs too. 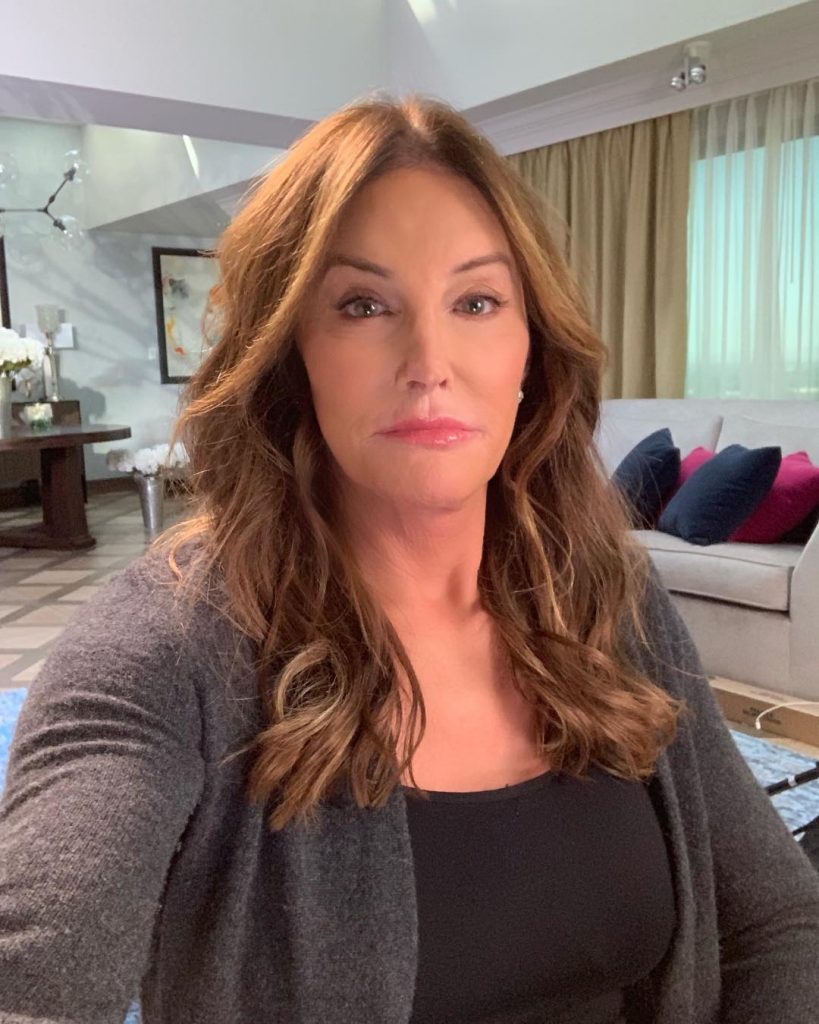 Head of the family is Caitlyn Jenner, who is 70-years-old. She was born as Bruce Jenner on October 28th 1949. Her star sign is Scorpio.

Kris Jenner, mother of the Kardashian and Jenner sisters, is 64-years-old. She was born on the 5th November 1955. Kris is obviously a strong and ambitious Scorpio, like she could have any other star sign.

Kris Jenner and Caitlyn Jenner were married for 23 years, until 2015. 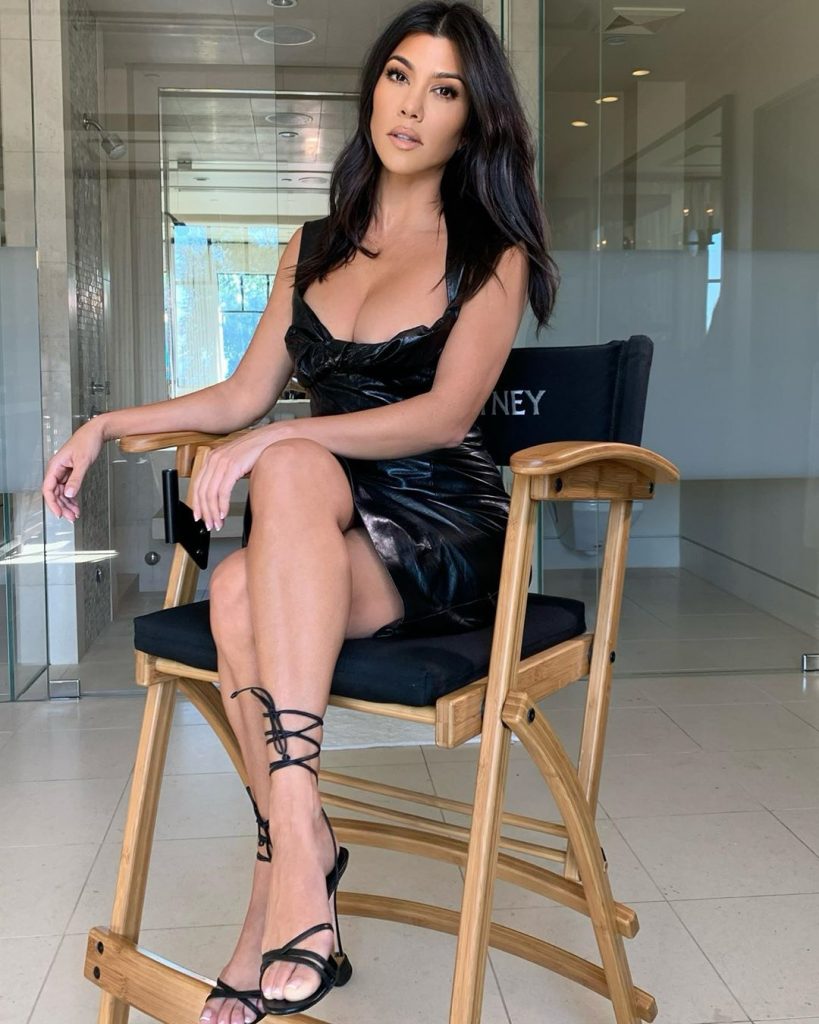 Kourtney is an Aries, the star sign which is typically stubborn and can be childish *acts surprised*. 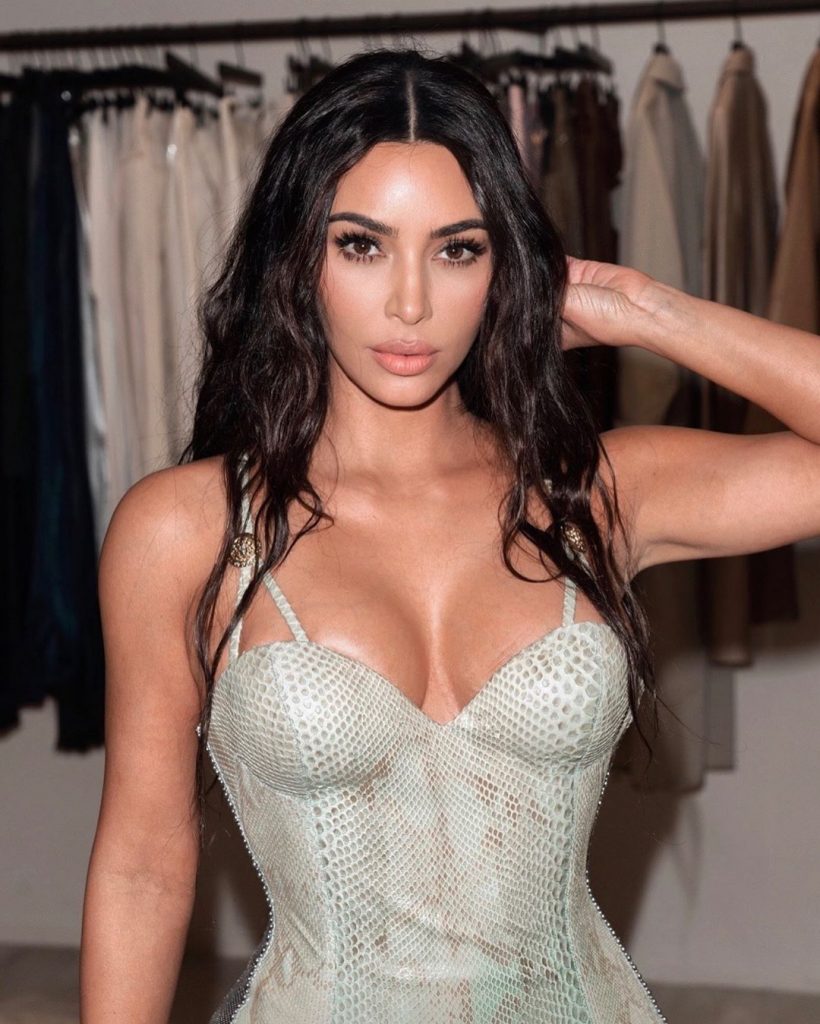 Kim also follows the typical personality traits of her horoscope extremely well. She’s a Libra, who tend to be diplomatic and care for their aesthetic. 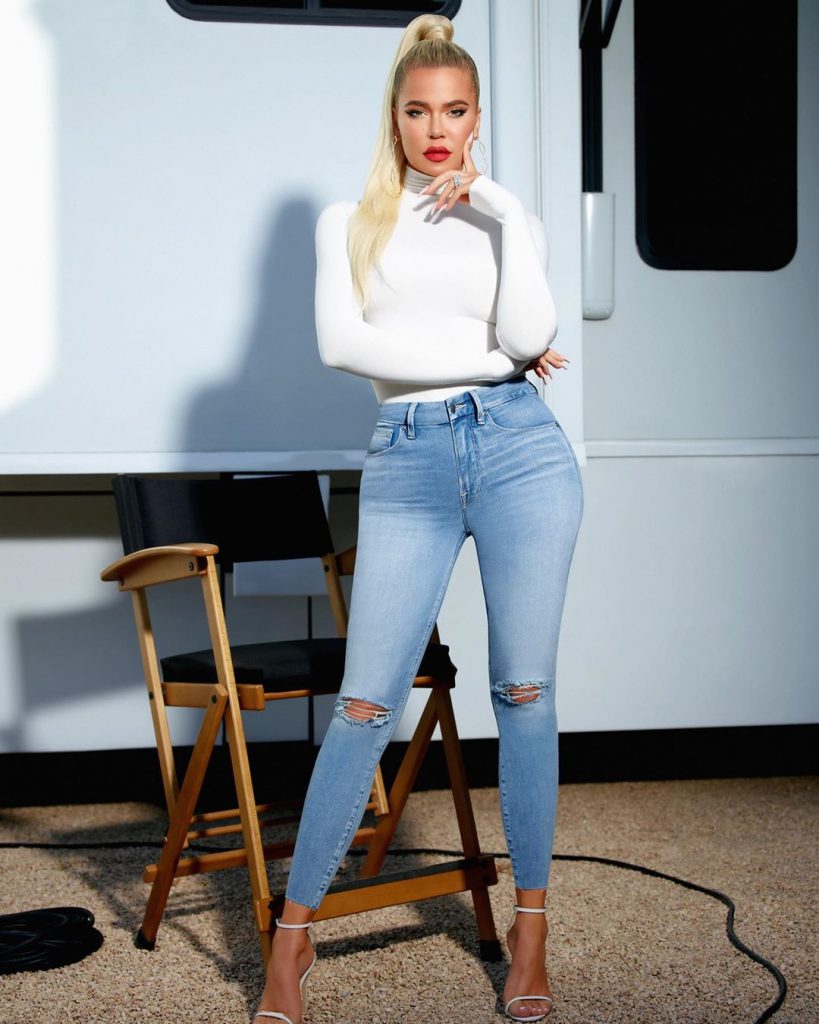 The youngest of the three Kardashian sisters is Khloe, aged 35. She was born on June 27th 1984 making her a Cancer zodiac sign. 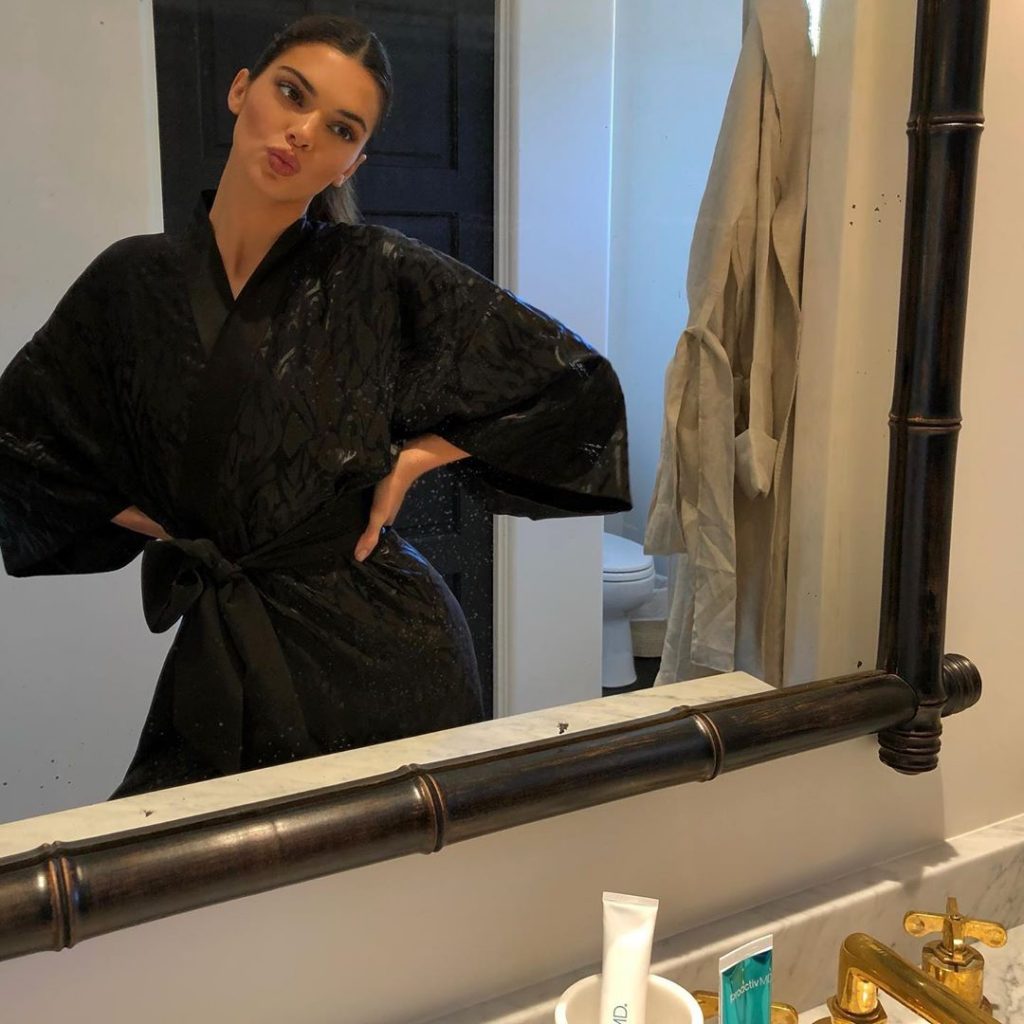 Kendall Jenner is the oldest Jenner sibling. She’s 24-years-old and was born on November 3rd 1995. Kendall is a Scorpio, just like both of her parents.

Kylie is the younger of the two Jenner sisters. She’s two years younger than Kendall, at 22. Kylie was born on August 10th 1997. You won’t be at all surprised to know that Kylie Jenner is strong and fierce Leo. 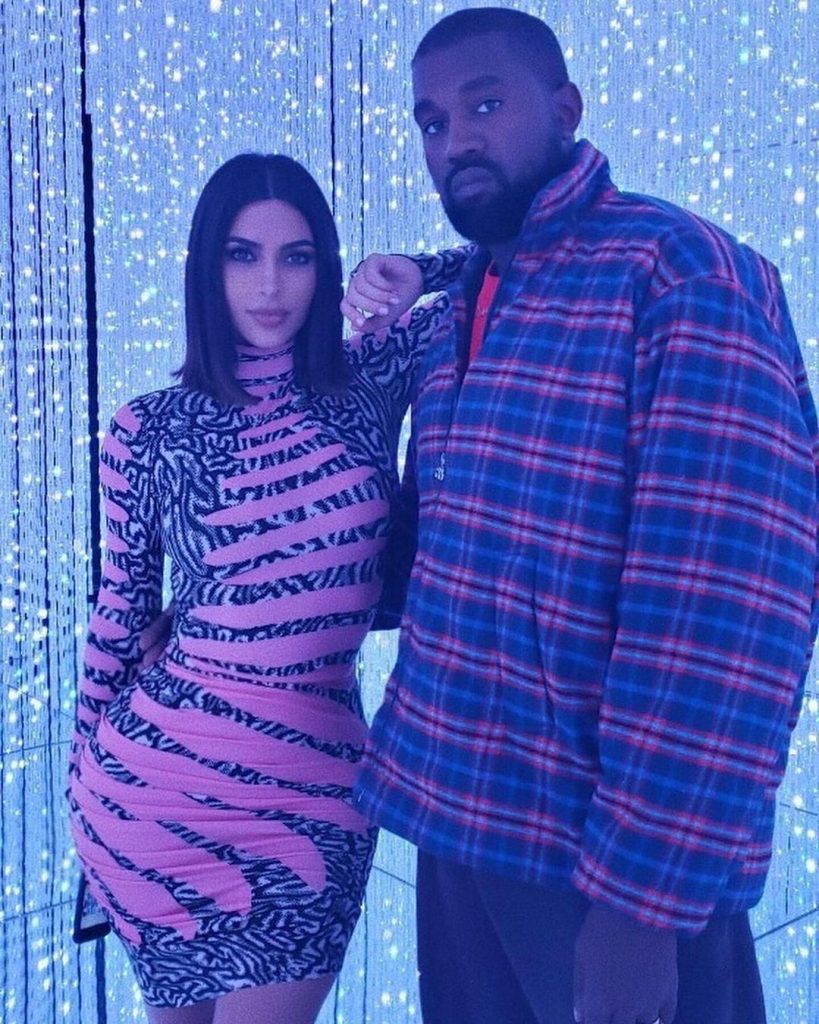 Kanye West is the husband of Kim Kardashian-West. He’s 42, having been born on June 8th 1977. This makes him a Gemini star sign.

All of the children

Kourtney has three children: Mason, Penelope, and Reign. They are aged nine, seven and four.

Kim Kardashian and Kanye West have four children: North, Saint, Chicago and Psalm. They are aged six, three, one and six months.

Khloe has one child, called True. She is aged one.

Kylie Jenner also has one daughter, Stormi. Stormi is aged one.

• These 44 rhiiise and shine ~ memes should be your morning alarm