WHERE IS GIGI I AM CONFUSED

Too Hot To Handle star Francesca Farago has been spotted holding hands with Damian Powers from Love Is Blind and honestly I am confused.

Firstly, where is Gigi? When did they meet? Why is this happening? And how did we miss this friendship / relationship / whatever is happening here?

The pair were spotted together looking very cosy leaving a swanky LA restaurant. They were pictured holding hands and linking arms as they walked around West Hollywood together.

Francesca Farago spotted arm-in-arm with Love is Blind's Damian Powers
– when did he and Gigi break up?! #loveisblind https://t.co/rLYZ6AE927

Love Is Blind's Damian Spotted With Too Hot to Handle's Francesca in L.A. – https://t.co/QaEbuZpcmA pic.twitter.com/rZ1dHAtHXU

Francesca broke up with fellow Too Hot To Handle star Harry Jowsey around two months ago. The pair met last year whilst filming the Netflix show, then said they broke up for around eight months after filming but got together again before the series was aired.

In a video announcing they’d called it a day, Francesca says she genuinely thought they were “going to get married” and were on a break whilst dealing with long distance. She then goes on to say she thinks Harry felt differently and they were arguing a lot before ending the relationship completely. She adds: “We are not together and we are not getting back together.” 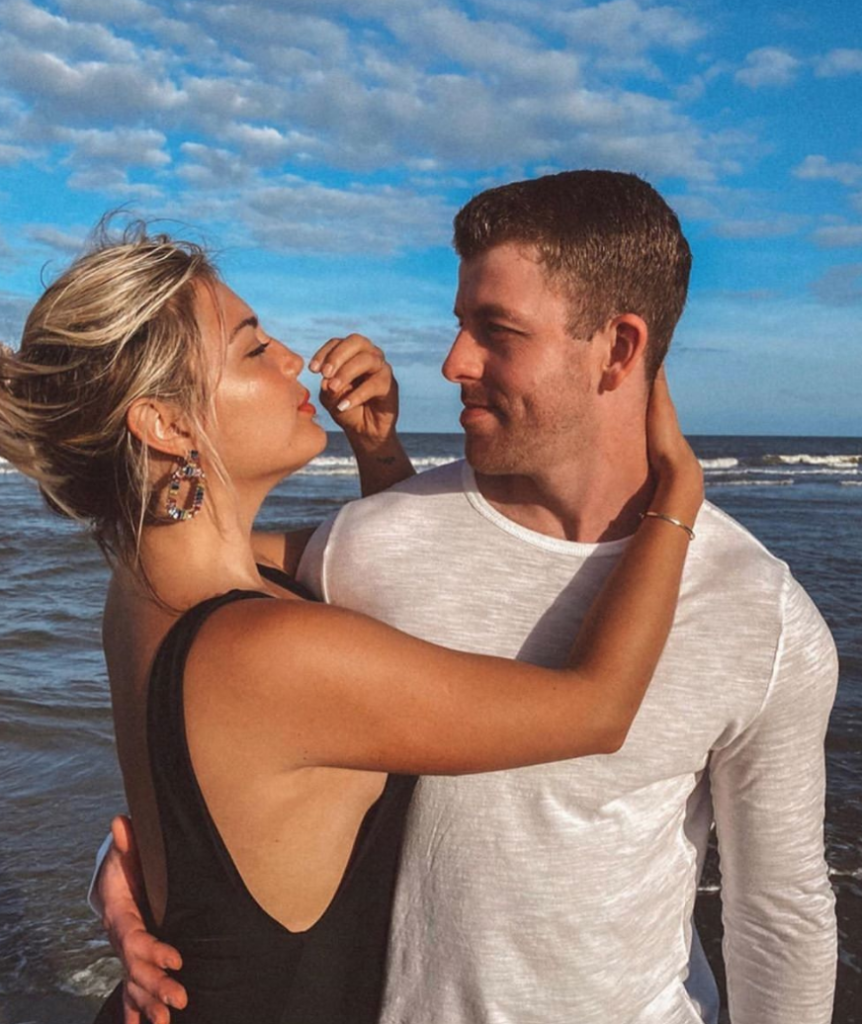 But what is most confusing about Francesca and Damian being pictured together like this, is that he’s meant to still be with Love Is Blind co-star Giannina Gibelli?! The pair didn’t say “yes” to a wedding on the show but at the Love Is Blind reunion, Gigi and Damian announced they were taking things slow and had got back together. On their social media profiles it very much looks like they’re still together.

Honestly, I’m so confused and I just can’t keep up.

• What are the cast of Netflix’s Love Is Blind up to now?

• Kenny from Love Is Blind is already engaged to someone who isn’t Kelly!