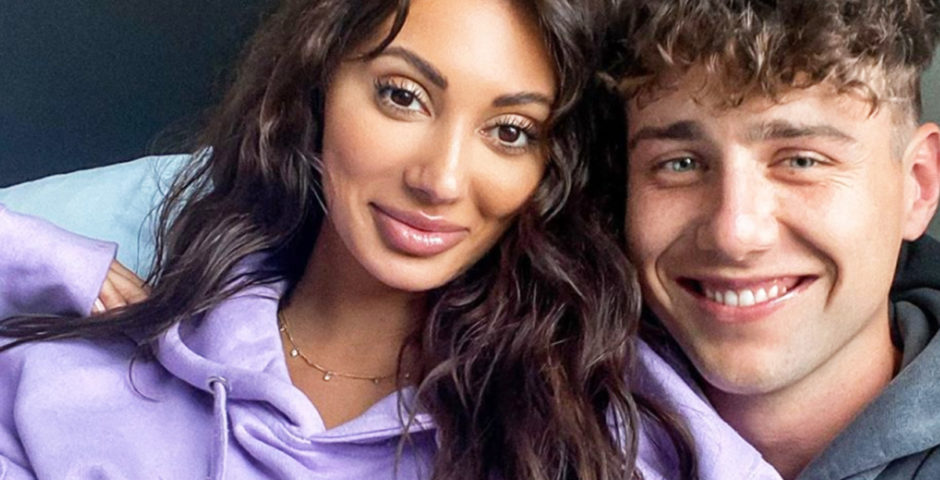 Too Hot To Handle’s Francesca and Harry have broken up

She announced the news in a six-minute YouTube video

Too Hot To Handle stars Francesca Farago and Harry Jowsey have announced they have split up. Francesca announced the news sharing a six-minute YouTube video called “Our Break Up”.

The pair met last year whilst filming the Netflix show, then said they broke up for around eight months after filming but got together again before the series was aired.

In the video, Francesca says she genuinely thought they were “going to get married” and were on a break whilst dealing with long distance. She then goes on to say she thinks Harry felt differently and they were arguing a lot before ending the relationship completely. She adds: “We are not together and we are not getting back together.”

“Harry and I are not together anymore. He decided to break up with me because he couldn’t do long-distance anymore. I obviously was heartbroken. I did everything I could,” she said.

Harry added on his Instagram story that there’s “two sides to every story” and he will be commenting himself on the break up tomorrow. 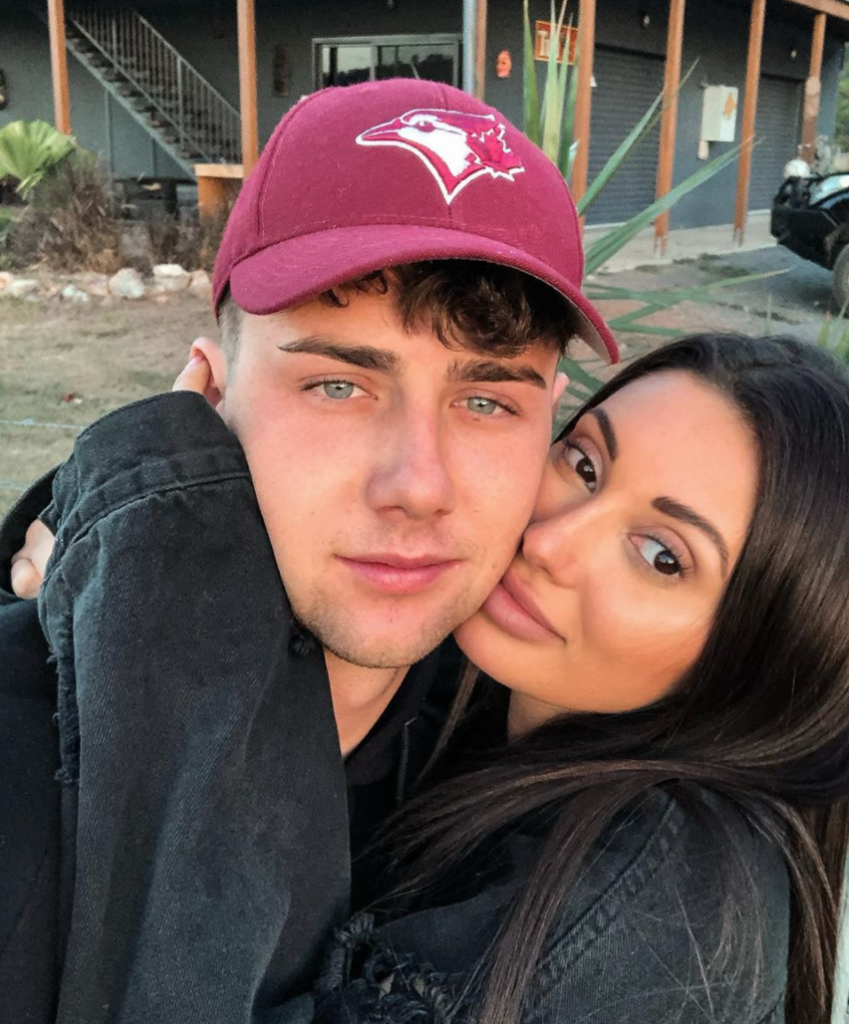 This means neither of the couples who left Too Hot To Handle together have stayed an item. Rhonda and Sharron broke up after the show, mainly because of the distance in their relationship. Rhonda has also added she’s dating someone else.

She said: “Sharron and I are not together, but fortunately I have been able to rekindle a relationship with a special someone.” She said Sharron gave her “strength” and that there will always be a “connection” between the two of them.

Sharron added: “Rhonda has been a blessing to have in my life, she’s been the strength to my weakness, the music to my soul and the yin to my yang. Unfortunately distance has been an issue, and although she’s miles away our connection will always be.”

• How to keep a relationship spicy in lockdown, according to Too Hot To Handle’s Harry