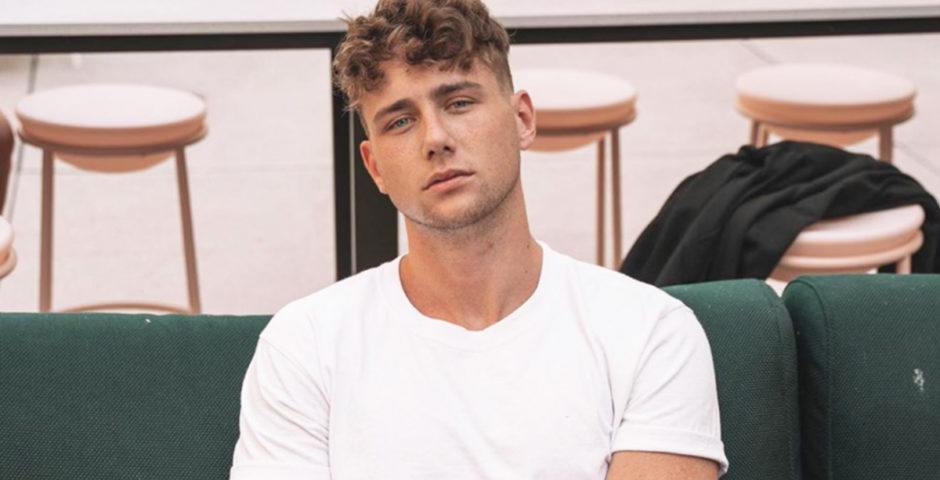 How to keep a relationship spicy in lockdown, according to Too Hot To Handle’s Harry

From how to take nudes to dealing with sexual frustration

Dating right now is near impossible – some of us are miles away from our significant others, haven’t felt less sexy in all our lives and are losing our minds over sexual frustration. The rulebook for dating is being rewritten as people are having to swap rooftop drinks for Zoom and gin and tonics and nudes after two hours of texting.

But if there’s one person who knows how to survive a restricted situation it’s Harry from Netflix dating show Too Hot To Handle. He spent four weeks basically in lockdown in the Mexico retreat and his horniness levels were through the roof.

So we spoke to Harry all about how to keep things spicy in lockdown including when to take nudes, how to take a good dick pic and how to start a conversation on a dating app. He really didn’t hold back.

If your relationship is struggling, send each other videos

A lot of us are isolating without the person we’re seeing right now. The number one way to keep your relationship alive is to send each other constant videos, it’s the most intimate you can get with people at the moment. If you nail it, you can still get the feeling that your significant other is in the room with you. 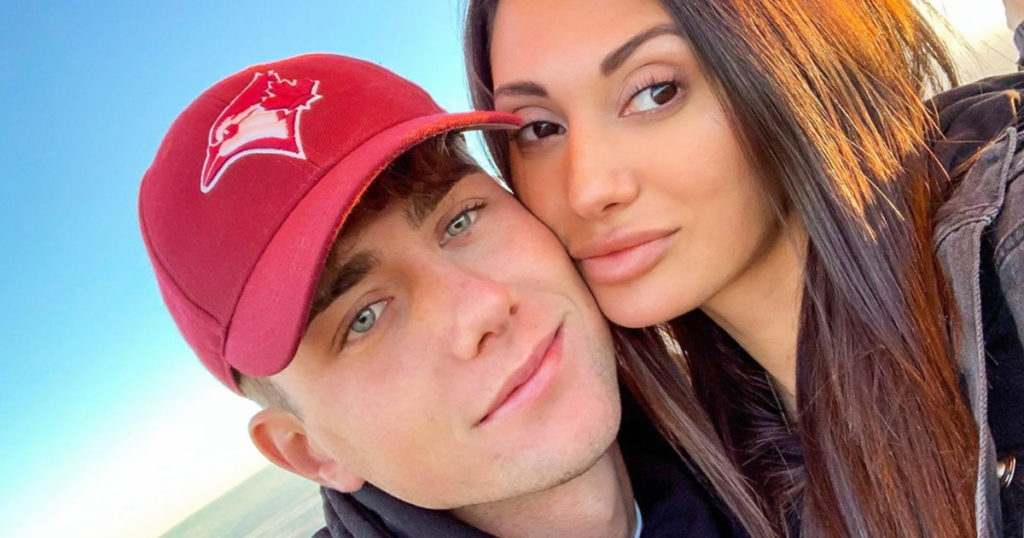 Not all of us have a significant other, but we still want to keep our love lives alive, even when we can’t physically go out and meet people. Harry suggested keeping up on dating apps, but making sure you “give all your time and energy” to one person, as opposed to playing the field.

It can be easy to swipe right to everyone and feel great because you have loads of matches, but in the long-run that doesn’t really get you anywhere. Harry said you should instead try and really “learn about one person” and then it will be “even better when you finally meet that person.”

Harry added that people on dating apps tend to be really selfish, only caring about themselves and what they want to get out of it. So his top tips for starting a conversation well is to think about the other person, then you’re bound to stand out more. He said: “If you look at their photos and you see something that’s interesting or they’ve got an interesting caption then you should ask about that. For example if they’ve got dog, or if they play sport, bring that up. I always used to ask what their music taste was like because that’s such a massive deal breaker for me.” You basically need to prove you’re not sending the same stuff to everyone.

If you’re sexually frustrated, you’re going to have to look out for yourself

If you’re not isolating with your significant other, Harry suggested a “whole lot of self gratification” to relieve sexual frustration. He added: “That’s always been my biggest tip, always get off before you make any life-long decisions.” 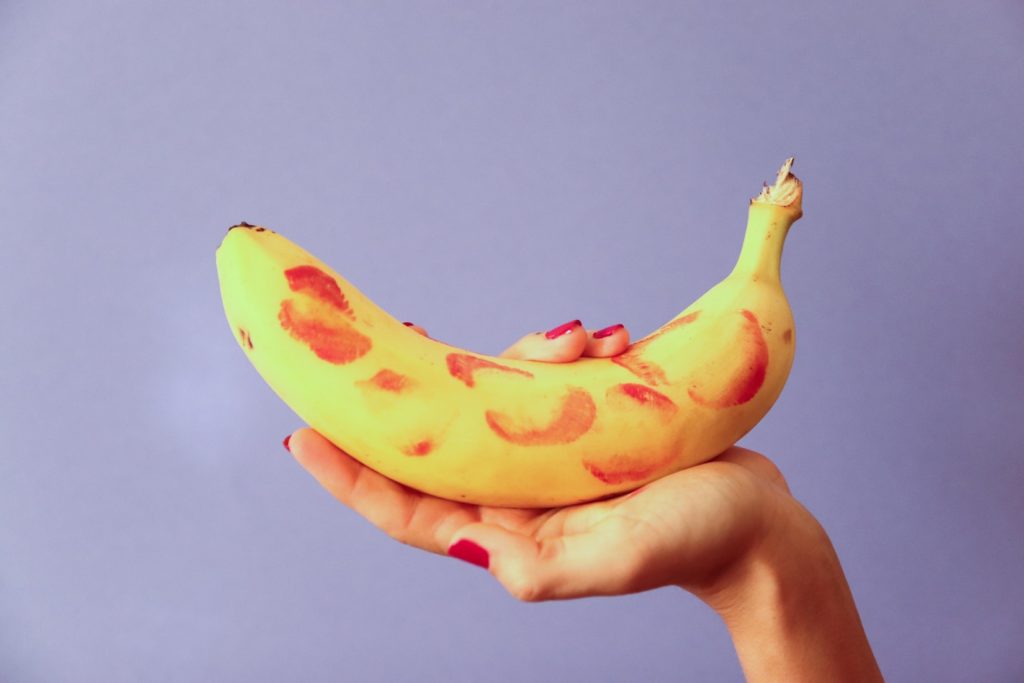 Photo by Dainis Graveris on SexualAlpha

Sexting is a great way to keep you on your toes, and no distance can get in the way of that. But there’s a secret for not crossing the line of when sexting becomes cringe. Harry said: “I think you need to know the person, you can’t just start firing out dick pics. I always love a little bit of dirty talk. You need to slowly work up the mood, nobody wants you to throw early dick pics.”

If you do get to the stage of sending pictures, Harry has “nailed the formula” to the perfect dick pic. He says you should opt for a video to get the “full body experience” and you need to “full pan down, do a little wiggle and back up to your face”. Nailed it. (Girls you can probably follow something similar).

If you want to be sent nudes, you need to get creative

Good nudes come to those who wait. Nothing good ever comes of straight up saying “send me a nude”. Harry suggested that if you’re on FaceTime you can say something like “that would look better on the ground” or just tell them they’d look better without clothes on. Suggesting getting in the shower and taking pictures is also a good way of getting nudes.

He also said that you can be cheesy, but not too cheesy. “You’ve got to be confident but you can’t just be like ‘ay show us your tits’ you need to be kind of cheesy but with a mix of subtle and confident.” 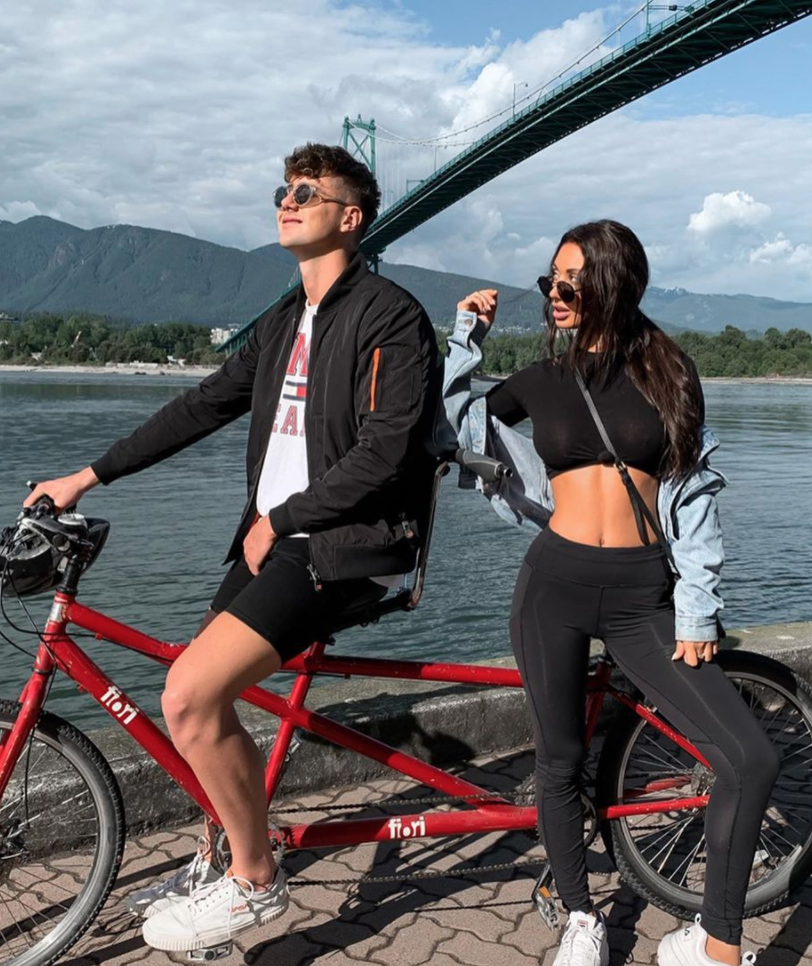 But sometimes, they’re just not into you

In lockdown, it’s even harder to tell if a relationship is going nowhere and if someone isn’t feeling it. Harry said: “If I’m ever texting someone and they’re sending blunt answers I just won’t reply because I know they’re not invested in the conversation or into me. If you’re firing off a string of questions and they’re not giving you anything to go with – that’s when you know that someone’s not into you.”