Kenny from Love Is Blind is already engaged to someone who isn’t Kelly!

I’m still shook this show was six months ago

It might seem like a million years ago, but Love Is Blind was actually this year –  so you might be shocked even further to learn that Kenny Barnes has already announced he is engaged to someone new!!

The show aired six months ago, and one of the biggest shocks was when Kelly Chase said no to Kenny at the altar, but it looks like he’s moved well and truly on because he’s just announced he and his girlfriend and getting married. 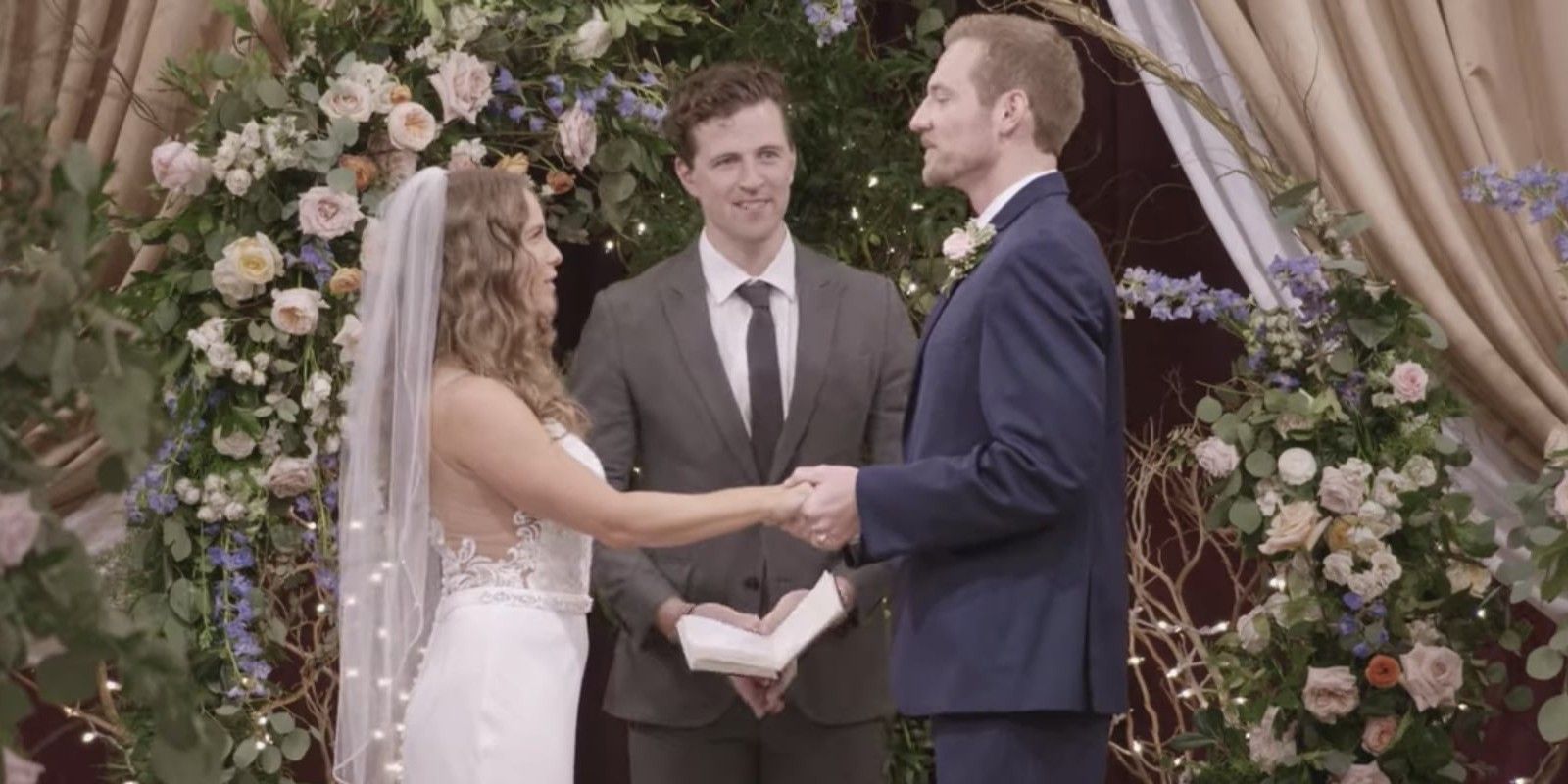 He posted on Instagram saying: “Fiancé has a nice ring to it… Alexandra and I are excited to announce our engagement! To all of our friends, family and acquaintances, thank you for the continued love and support – we appreciate everyone and cannot wait to celebrate this next step together.”

Fiancé has a nice ring to it… 💍 Alexandra and I are excited to announce our engagement! To all of our friends, family and acquaintances, thank you for the continued love and support – we appreciate everyone and cannot wait to celebrate this next step together. • • • 📸: @robyndawnphotos

After the show, Kenny dropped the bombshell that he and Kelly had been planning on not getting married for weeks before their on-screen wedding. He’s been dating Alexandra Garrison for a little over one year, and posting pictures with her since September last year. He proposed to her at Duke Mansion in Charlotte, North Carolina. 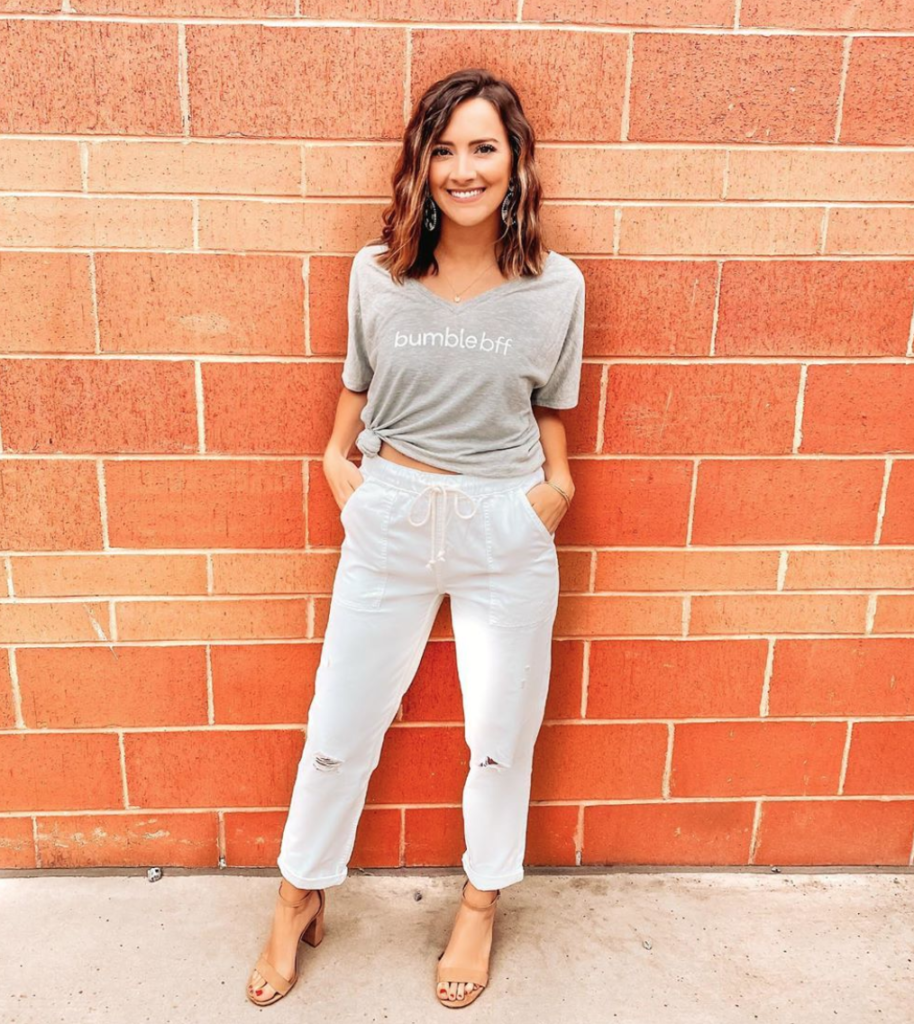 The two were introduced by Kenny’s younger sister Anna and dated long-distance for the first three months of their relationship. Anna and Alexandra had been friends for three years.

Kelly appears to still be single.

Also, please don’t forget that Mark is 24 and Jessica is 34.

If you want to rewatch Love Is Blind (same) it’s available on Netflix now. For all the latest Netflix news, drops and memes like The Holy Church of Netflix on Facebook.

• What are the cast of Netflix’s Love Is Blind up to now?

• Love Is Blind’s Mark and Jessica both have new partners