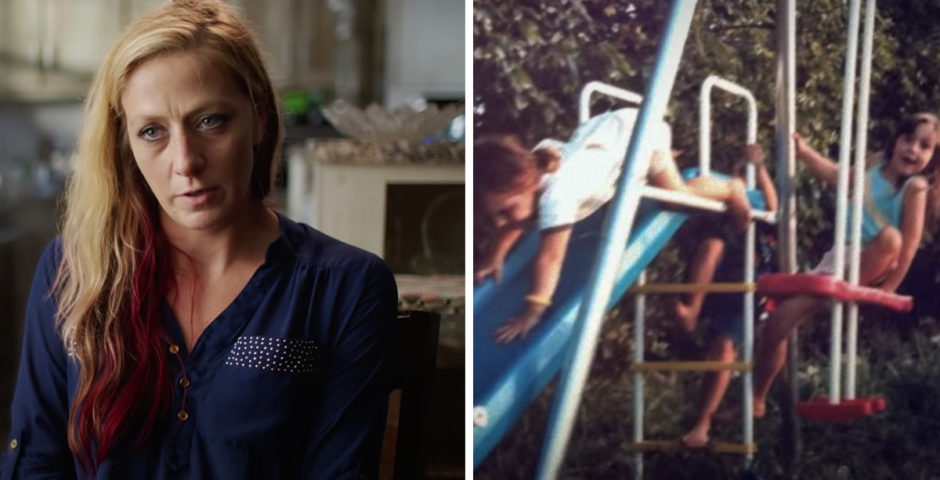 It’s from the producers of Stranger Things

A new Netflix true crime series is coming, called ‘Unsolved Mysteries’, which will explore 12 cold cases. The first six mysteries will be released next week.

The series is a revival of the documentary series which ran from 1987 until 1999, for nine seasons on NBC and two on CBS.

Unsolved Mysteries will look at cold cases of disappearances, deaths and paranormal encounters

Unsolved Mysteries is brought to us by the producers of Stranger Things, and will re-explore some of the most gripping cold cases and unexplained stories from all over the world. The titles of the first six episodes are: Mystery on the Rooftop, 13 Minutes, House of Terror, No Ride Home, Berkshire’s UFO and Missing Witness.

Mystery on the Rooftop is about the death of Rey Rivera in 2006, a newlywed who died by suicide after jumping from a hotel, but the death was ruled as “unexplained.” 13 Minutes is about a hairdresser who went missing from her salon and was never seen alive again. She disappeared in broad daylight, all within 13 minutes.

House of Terror is about a house in France where a wife and children were found buried under the porch. The father was believed to be the killer, but he was never found. No Ride Home is about a man who went missing and was then found dead in an area the police had already searched.

Berkshire’s UFO is about a UFO siting in Berkshire County, Massachusetts in 1969. Whilst Missing Witness is about the case of Lena Chapin, who disappeared after she confessed to her involvement, with her mother, of the death of her step-father, when she was just 13.

The Netflix synopsis for the show reads: “Real cases of perplexing disappearances, shocking murders and paranormal encounters fuel this gripping revival of the iconic documentary series.”

The series starts on Netflix next week, with six episodes being released on July 1st.

Watch the trailer for Unsolved Mysteries on Netflix here:

The first six episodes of Unsolved Mysteries will be available on Netflix on July 1st. For all the latest Netflix news, drops and memes like The Holy Church of Netflix on Facebook.