The true story of Netflix’s The Search: The four-year-old who went missing from bed

Netflix has just released a limited series called “The Search”. It’s a dramatised series, based on the real life story of Paulette Gebara Farah – a girl who, aged four, went missing from her own bed in the night.

Paulette went to bed one night in her home in New Mexico and then vanished. After a nine-day search, she was found dead – in the very bed she went missing from. The case is still not completely understood, and there is a lot of controversy surrounding it.

On the night of March 21st 2010, four-year-old Paulette Gebara Farah was put to bed as usual by her mother, Lizette Farah. In the morning, when her nanny Ericka came to wake her, she had vanished.

There was no evidence at the scene which gave any clues about what happened to Paulette. CCTV from outside the family home showed no sign of her leaving the property, and her parents said she wouldn’t leave the house alone – as she had a physical disability and a language disorder. The family lived in a high rise apartment so she couldn’t have left through a window, and there was no evidence of a break in or struggle. The family also owned two dogs, and neither made a noise during the night to alert to any sort of disturbance. 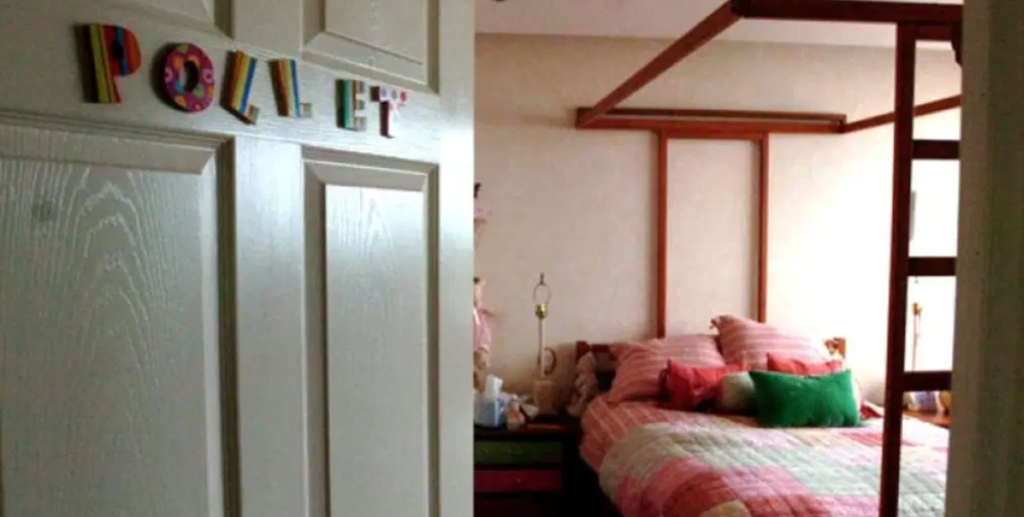 Paulette’s parents were suspects, and there was a lot of controversy surrounding the case

The local community all came together to search for Paulette, but nothing was found. Alberto Bazbaz, the Attorney General of the State, became involved and launched what would become a huge nine-day intensive search and investigation. His involvement became the initial controversy. Many children are said to be reported missing in Mexico, but it wasn’t until Paulette Gebara Farah, from a richer family, went missing that authorities put all their resources into finding her.

The LA Times reported that the story was more captivating than a drug war, and received more attention than a recent earthquake. According to the LA Times: “The parents, businessman Mauricio Gebara and attorney Lizette Farah, received lots of support when they appeared on television to report that Paulette had disappeared after she was put to bed in their apartment in Interlomas, a suburb of Mexico City, on March 21. Supporters publicised the case through Twitter and Facebook and on billboards along some of Mexico City’s biggest avenues.”

A week after the disappearance, it was announced that the girl’s parents and nannies were taken into custody. The first suspect identified in the case was Lizette. The stories which Paulette’s parents and the nannies shared had inconsistencies and the media and public began to become suspicious.

According to a Mexican news report, there were undercover recordings of Paulette’s parents and their other daughter found. These apparently contained a conversation which sounded like Lizette telling her daughter not to admit anything to the investigators, otherwise she’d get in trouble.

After a nine-day search, Paulette was found dead on March 31st, in blankets at the end of her bed. It was ruled she had rolled over in the night and died accidentally. But the case to this day remains controversial.

What was strange was that her body had never been found before. Her mother had given interviews in the bedroom and it would have obviously been searched, which aroused even more suspicion she had been placed there.

It was said that Paulette Gebara Farah died of asphyxiation – she slept with an orothopedic cloth over her face – which is reported to have caused her death. There were no signs of violence. According to reports, after Paulette’s death her mother Lizette Farah was issued a restraining order against the rest of her family. She has maintained her innocence, but specialists have alleged that Farah suffered from a personality disorder.

Farah said she does not feel any resentment towards the media that covered the case and accused her, even if she does believe that accusations made against her were rushed. She also said that although she may not agree with the results of the ruling, she is at peace knowing her daughter was not violated.

It is still not completely known what happened to Paulette in 2010.

The Search is available on Netflix now. For all the latest Netflix news, drops and memes like The Holy Church of Netflix on Facebook.