If you’re looking for your next psychological thriller obsession then look no further, because The Woods has finally been released on Netflix today.

The six-part series is based on the best-selling novel with the same name by Harlan Coben, who also wrote hit Netflix series’ The Stranger and Safe. It promises the same amount of crazy twists and turns as the other two series by Coben, and has been hotly anticipated. It looks creepy, and very very sinister. 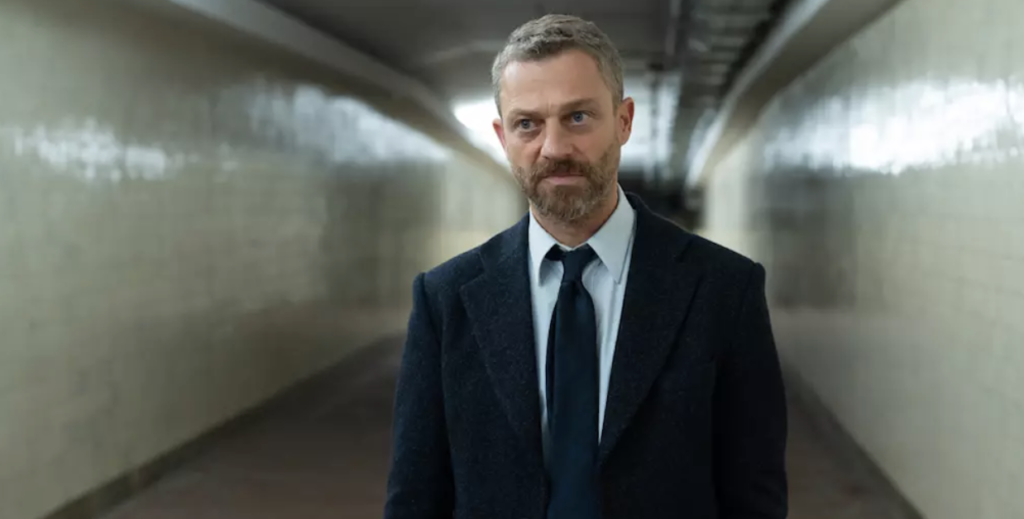 The series focuses around the story of four teenagers who disappeared in the woods at summer camp, never to be seen again. The drama flips between two time spans, as the teens disappear 25-years-ago, and the modern day. The second time frame sees Warsaw prosecutor, Pawel Kopiński, who is still grieving the loss of his sister – who is one of the four.

Two of the bodies were found straight away but the other two, including Kopiński’s sister, were never discovered. As hope rises that his sister may still be alive, dangerous secrets about his family begin to tear his world apart.

The Netflix synopsis reads: “Evidence found on the body of a homicide victim sparks hope in a prosector that his sister who disappeared 25 years earlier could still be alive.” 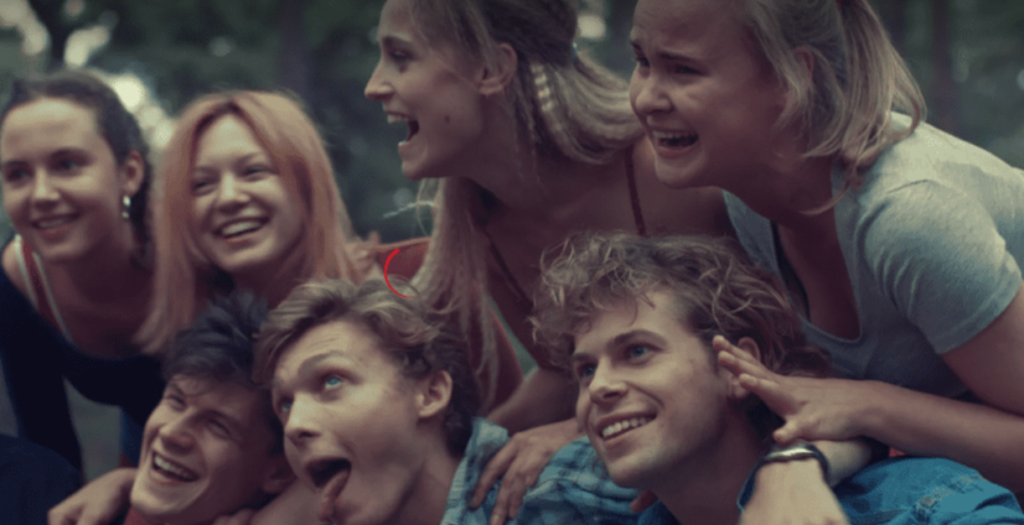 It has been called ‘intense’ and ‘thrilling’

The series may have only been released on Netflix today, but The Woods is already getting rave reviews. Meaww described the show as “a storyline of thrilling suspense and actors with intense skill.” HeavenOfHorror described the series as “working perfectly”, being “amazing” and “exceeding expectations”.

Watch the trailer for The Woods on Netflix here:

The Woods is available on Netflix now. For all the latest Netflix news, drops and memes like The Holy Church of Netflix on Facebook.