The six-part dramatised series has been released on Netflix today

Netflix has just released a drama version of the true story of Paulette Gebara Farah, a four-year-old Mexican girl who disappeared from her bed. The six-part limited series, The Search, has been released on Netflix today.

Paulette was found dead days after a search for her in the local area. Her death was deemed as an accident, but the case has a lot of suspicion surrounding it.

Paulette Gebara Farah was just four-years-old when she “vanished” from her bed in 2010. Her mother, Lizette Farah, had claimed she had put her daughter to bed and when the nanny, Ericka, came to wake her in the morning she had gone. The police found no evidence from CCTV outside the house which suggested the girl had ever left, and there was no evidence of a forced entry or struggle.

The local community all came together to search for Paulette, but nothing was found. Her parents also said it would be impossible for her to have left the house alone as she had learning difficulties. Suspicion began to arise about Paulette’s mother and father, Mauricio Gebara. A week later it was announced that the girl’s parents and nannies were taken into custody.

After a nine day search, Paulette was found dead in blankets at the end of her bed. It was ruled she had rolled over in the night and died accidentally. But the case to this day remains controversial, as Netflix series The Search explores. 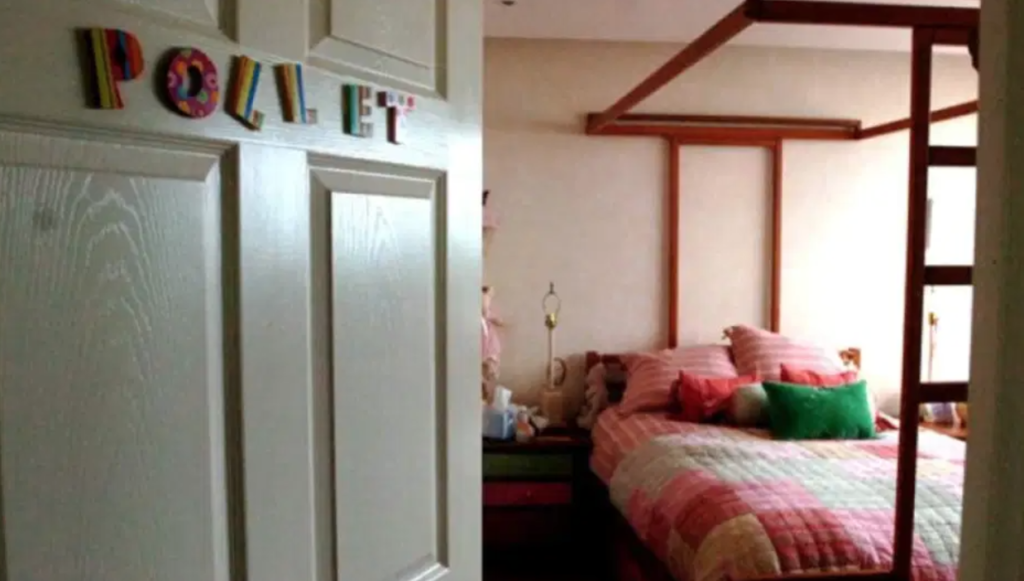 The Netflix synopsis reads: “When a girl vanishes from a suburb near Mexico City, the personal goals of some involved in the case muddy the search. Based on a true story.”

The Search is available on Netflix now. For all the latest Netflix news, drops and memes like The Holy Church of Netflix on Facebook.