For the vast majority of uni students, lockdown has ruined their final year: balls and varsity events cancelled, graduations postponed, teaching moved online potentially until 2021, discounted Masters and a job market so bleak you can’t blame them for wanting their money back. For those studying medicine however, the spread of the virus and strain on the NHS has meant hundreds of medics are being funnelled through early graduations, some without having to do any exams whatsoever, others flying back early from working abroad.

Now these final years are starting work in hospitals, dealing with infected patients every day. Some are excited about starting a career they’re been working towards for their entire adult lives, others are still playing catch-up after electives were cut short. This is what they had to say:

‘Everyone is so appreciative about the help which is so rewarding’ 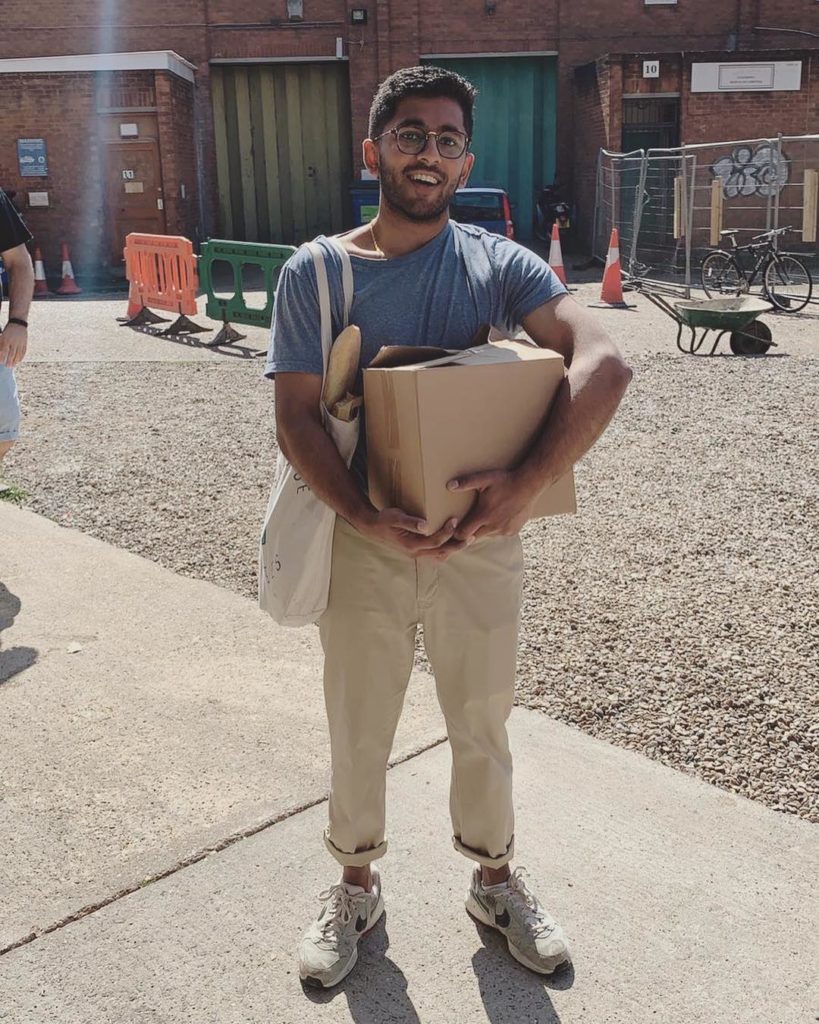 I’m currently working as support for Intensive Care Nurses who are busier than ever. Everyone has been super welcoming to me as someone who is new to ward which made me feel like a valued member of the team. The PPE, while sore on the face, is really good and readily available which makes me feel safe af.

There’s an aspect which is really educational and humbling for medics doing this sort of role as well as we’re getting a lot of exposure to a completely different role in healthcare. For instance we don’t normally administer drugs, reposition patients, clean, or bathe. Overall feel very motivated about working, everyone is so appreciative of the help which is so rewarding 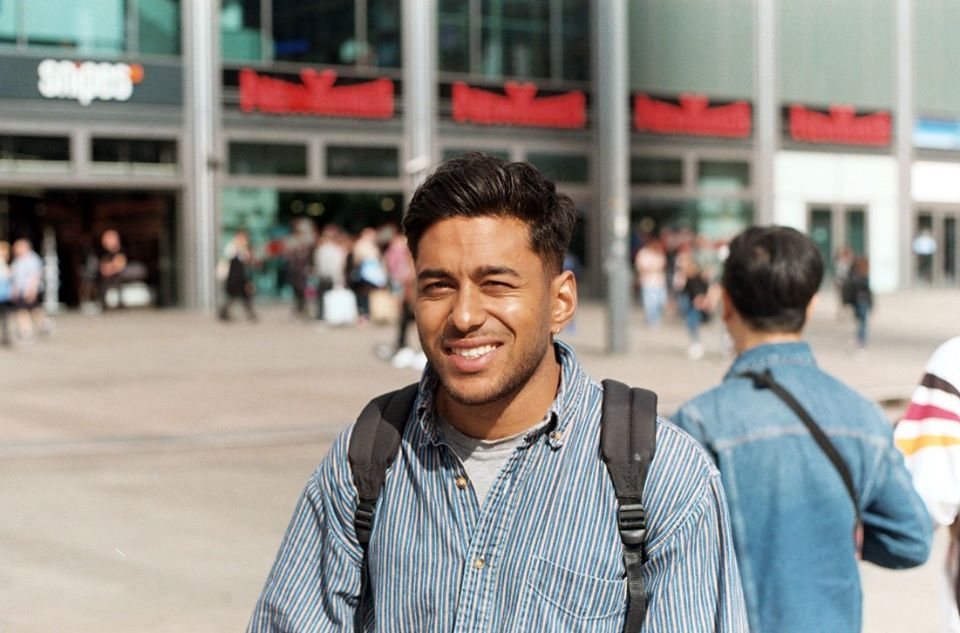 It’s all been very rushed, I was basically in India from mid February and was meant to work in a hospital there for two months as part of the degree but that ended up getting cut short and flew back a month earlier than planned. Having the elective cut short was the worst part as everyone regards it as the best part of med school.

Since then then everything’s moved extremely quickly as the Uni has tried to graduate us early, finalise assessments and prepare us for the wards. It’s been a very strange and rather sad end to uni as we won’t get to say goodbye to all our course mates as well as graduation being cancelled which sucks. But looking forward to starting in the hospitals and helping where I can and I think it’s the same general consensus amongst my year group.

‘The NHS is everyone’s favourite at the moment, but it won’t when you have to wait years for an appointment’ 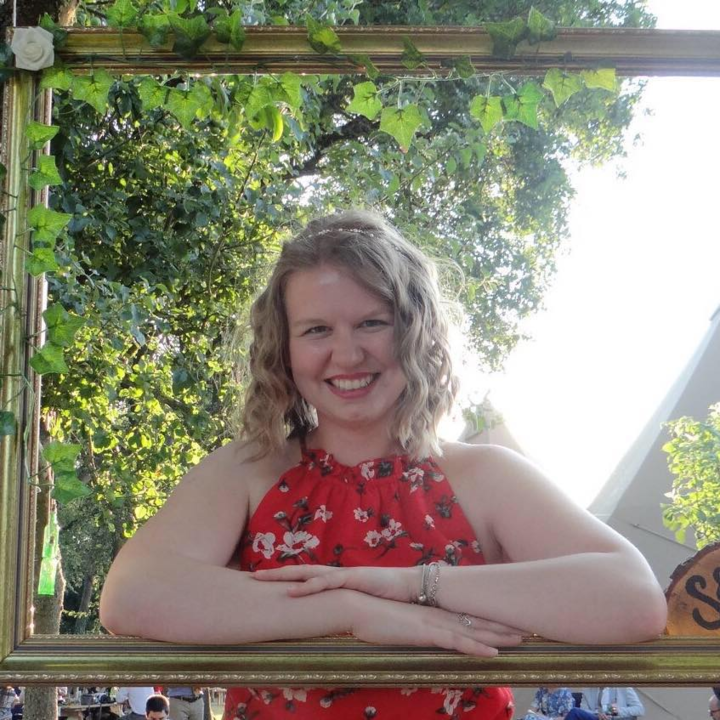 I am surviving on the luggage I packed for an eight-week elective in Uganda. I’m paying rent on a house it doesn’t look like I will ever live in again. These are unprecedented times and in so many ways I am so grateful we aren’t needed because things aren’t as bad as initially expected. But I would feel a whole lot less angry if that was set as a possibility in the first place. I made a decision to graduate on the basis that there would be a job for me, very likely in the South West. Now it seems like they may be neither. And even if there is if they don’t hurry it will be pointless me going anywhere else because I start my actual F1 on July 28, before which I will need to move house.

My story is one of disappointment but I feel it needs to be said. Before this the NHS was in crisis and after we will be in crisis again. The government is continually letting people down and while the NHS is everyone’s favourite at the moment it won’t be when the have to wait years for their consultant appointment due to the backlog. It’s so important to celebrate all the wonderful things in this awful time, but in this moment I care so much more for the future. Right now it’s rubbish, but as a medical graduate, about to start work for the NHS I’m not sure I see it getting much better even when all this is over. 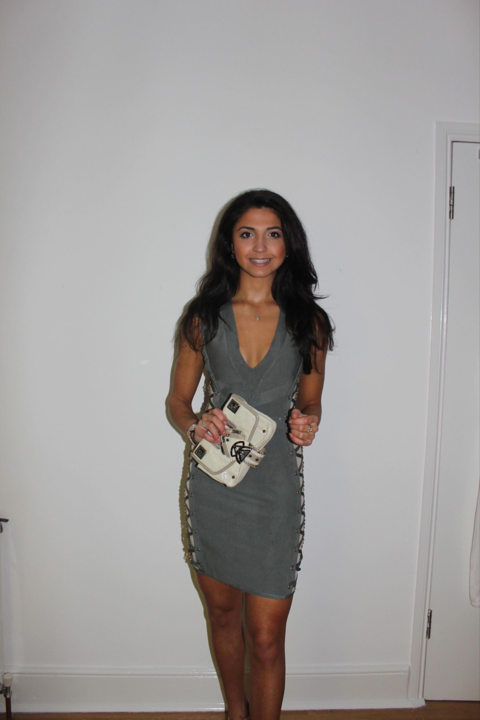 It’s surreal I must admit, I was meant to be in Australia on my elective for a couple months so pretty gutted that all fell through! Then instead we get told by Matt Hancock that final years can graduate early to start work (the medical school had no idea), so we could choose to opt in or not. I graduated via email and prerecorded YouTube video last week (rather anticlimactic) then some of us have applied for interim F1 posts to work now and help any way we can.

It’s mad to think I should be on a beach in Melbourne right now, but instead I’m trying to find my stethoscope amongst my packed bags. We’ve been granted our GMC provisional registration and I’ve applied for the interim F1 position (not all the graduates are wanting to start work early) but just waiting on allocations and start dates – hopefully in the next few weeks!

I’m also helping lead a platform for final year medical students where final years across the country are kept informed of developments with it all and we’re keeping tabs on where everyone is in the process of starting work. It also runs workshops and seminars to help prepare everyone for early F1 so I hope everyone has found it useful!

‘We had our graduation on Microsoft Teams’ 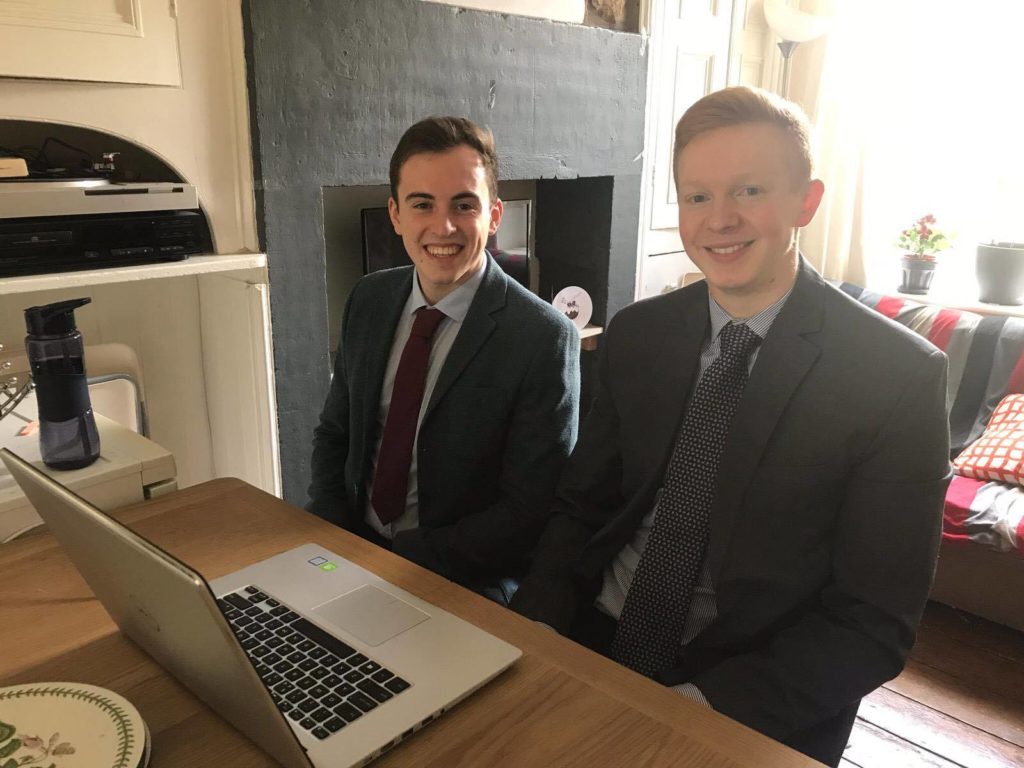 We actually graduated early April to start working. We had a Microsoft Teams graduation! Still actually waiting to hear about contracts and starting work early. Some of us are staying around Lancaster and others are moving to where we were scheduled to start in August. A few people are starting induction on Monday in the Royal Lancaster Infirmary and Furness General Hospital on Monday. 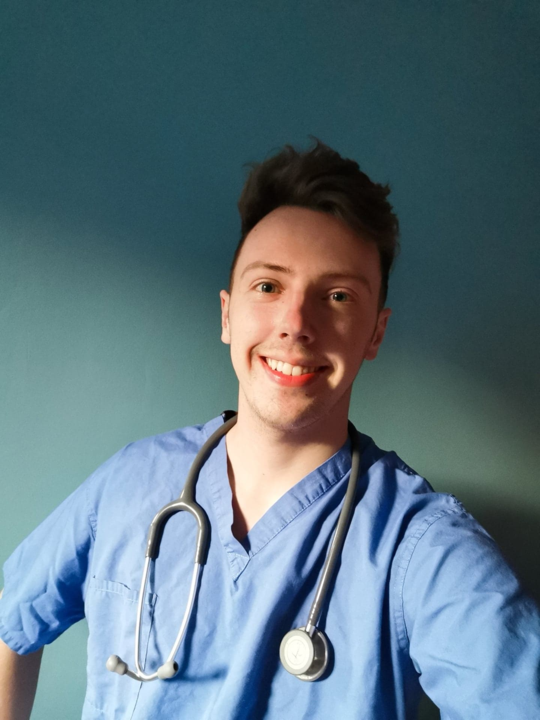 It’s a huge privilege to be part of the first ever cohort of doctors to graduate early, and I feel so lucky to be working in a job I love. As soon as I leave at 5pm, I’m already excited to go back the next day. I have an amazing team supporting me, and I’m finding my feet nicely, thanks to being welcomed into the NHS family. After five years of being “in the way” as a student, I finally feel like I’m adding value to the NHS workforce, and genuinely making a difference to patient care.