See you all tonight lads

It’s slightly mad to think when the whole clapping every week ritual started it felt like a one-off. These days it’s probably the most human social interaction you’re allowed. A rare chance to see what’s become of the people around you while they’ve been cooped up in their homes trying to go on existing. At times, it’s also really funny.

Because people can’t be trusted to pay tribute to anything sensibly unless it’s a minute’s silence, the Thursday night routine of gathering in your cul-de-sac at 7:59pm to clap for exactly two minutes has brought out the exhibitionist in your family and your neighbours. What started with a few people wielding frying pans and spoons has now evolved into full-on concerts. Maybe you too have crossed over to where the grass is greener and virtue is more explicitly signalled, and now you proudly whallop a recycling bin with a cricket bat like it’s the visual representation of your job prospects.

Whatever you’re doing, you’re definitely one of these 18 people; from the weird kid setting off fireworks, to the weird adult playing the trumpet. In case you were wondering, 17 of these are not aspirational, and there are no prizes for guessing which one is. On we go:

The frying pan and spoon combo

Ever since day two of lockdown they’ve been out here banging away at their trusty pan blissfully unaware how irritating they are. You’d point blank tell them this, but regrettably this person is in fact your own mum. 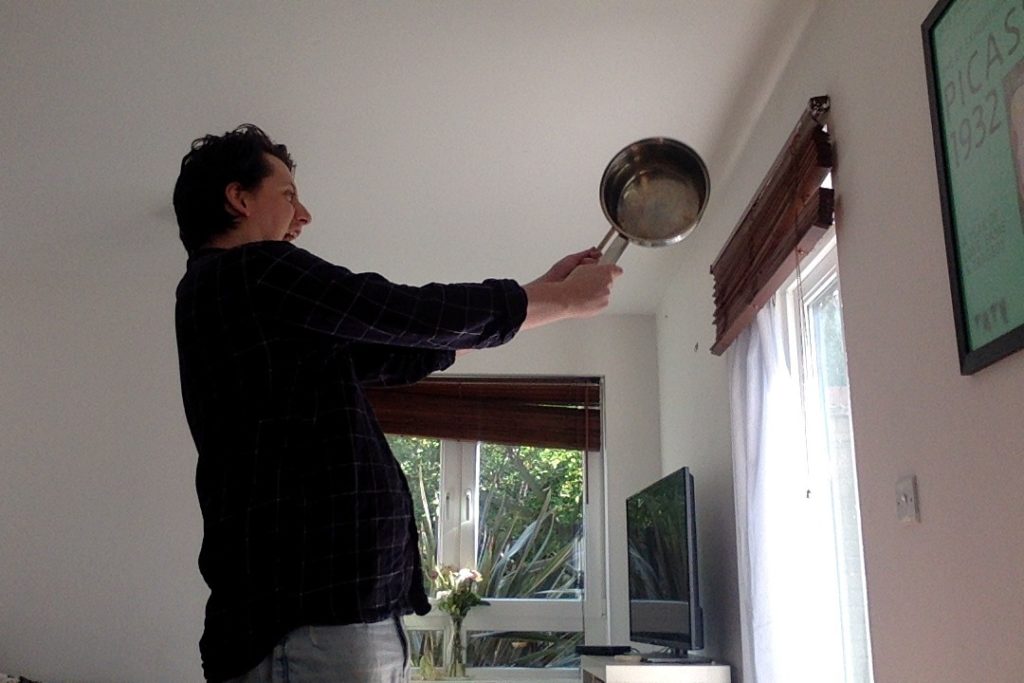 At one point you might have tried to tell her that drawing attention to herself during what’s meant to be a solemn acknowledgement of key workers could be seen as virtue-signalling, but we’re over a month in now and you can’t be bothered. A year from now your mum will still reach for her pan every Thursday at 7:45, and you’ll still hear the banging in your ears.

The one setting off literal fireworks

You remember the kid from school who would power slide across the gym floor and rip his jeans before his mum yelled at him and took him home? This is what he’s doing now.

The one with the musical instrument 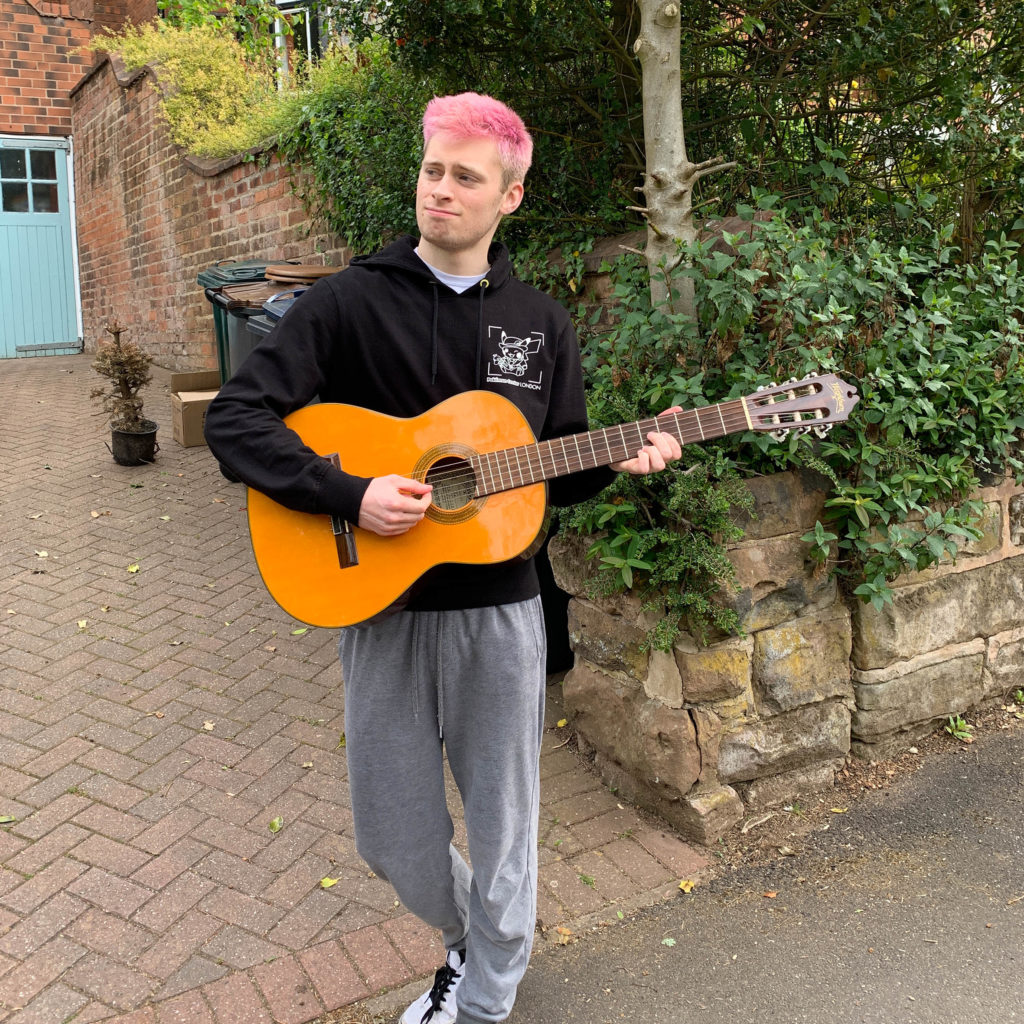 It’s probably a trumpet, and it probably belongs to their privately educated son, who’s come back from uni but still stood a noticeable distance from his parents and the symbol of his oppressed youth. Meanwhile, his dad is honking on the trumpet so forcefully it sounds like a fart being fed through a megaphone.

But also, the band

You have to hand it to these people, their dedication to the Thursday clap is remarkable. They drag out a Persian rug, dusty old armchair, maybe even a lamp (!?) to set the scene for their recital. Flute player, pianist, trumpet player and violinist mandatory.

The closet Tory keeping their head down 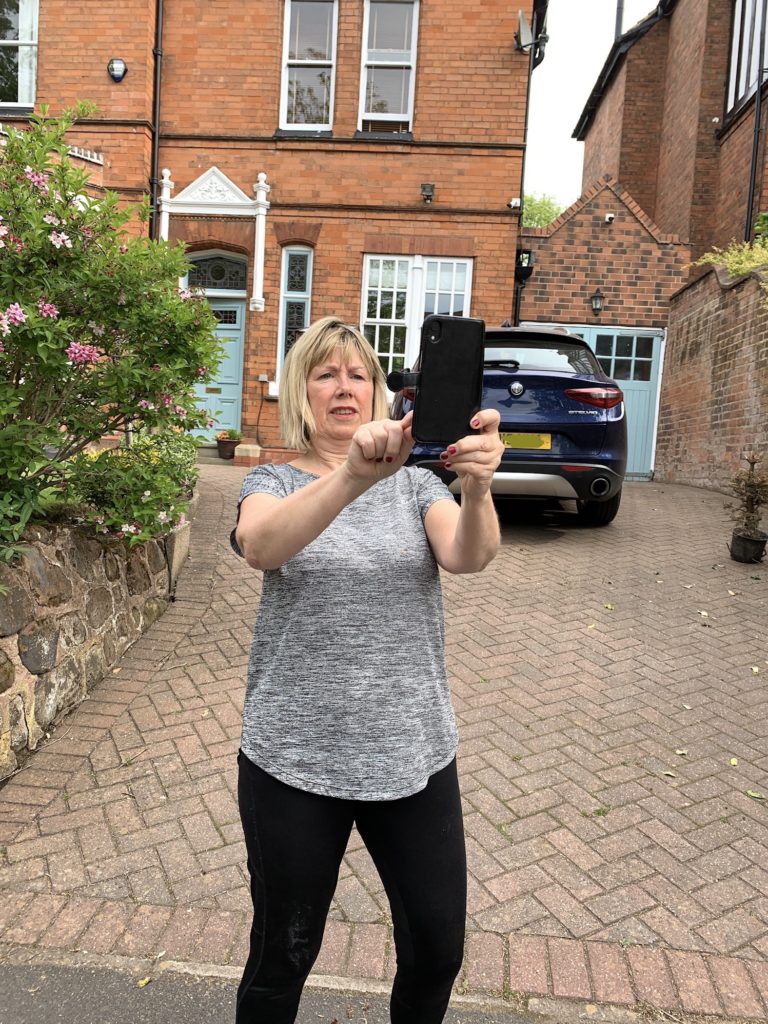 Your mum might be too busy with her pan and spoon, but Angie down the road will get her social media clout come hell or high water. She wants to sed it to the local BBC branch in the hopes it’ll end up on the news, except her husband Mike said something racist in the background of the clip, so it stays on the camera roll.

The fit neighbour everyone is trying to eye-clap-fuck 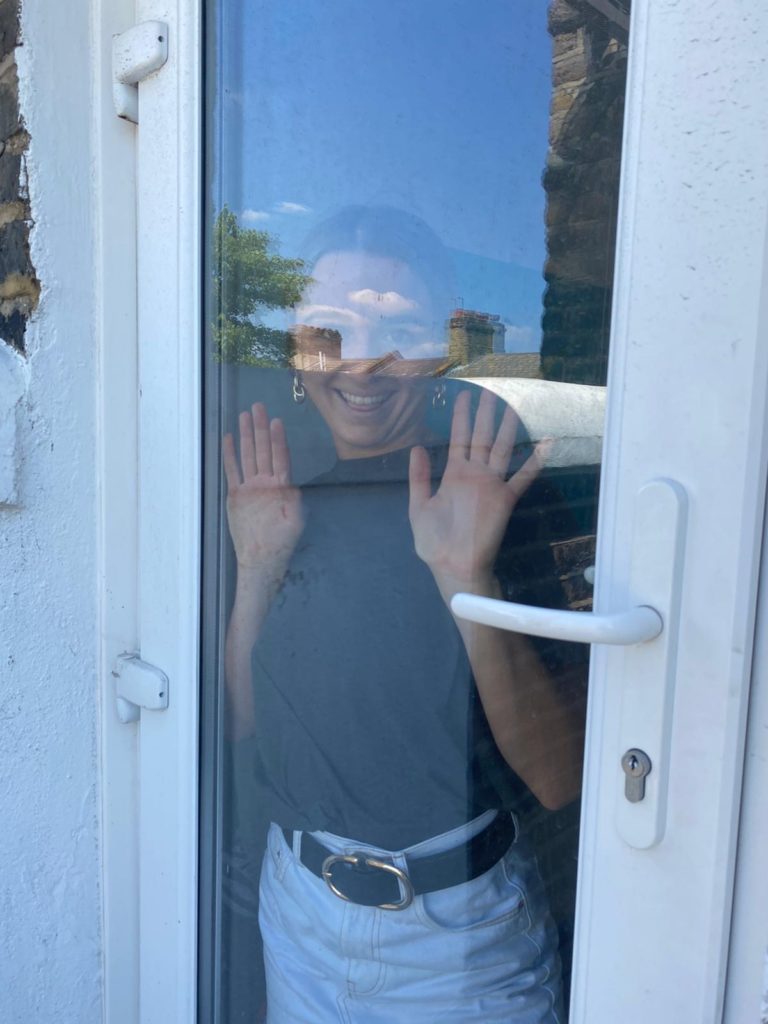 “Who’s the dishy number at number 86 ;););)” your mum says whilst aggressively winking and fake laughing.

The angry child hitting the bin with the cricket bat

He doesn’t actually know why everyone’s out here clapping. He was gonna do this anyway. The frustration runs deep. Ordinarily, his mum would tell him not to dent her recycling bin, but she knows this is the catharsis he needs.

The one who yells 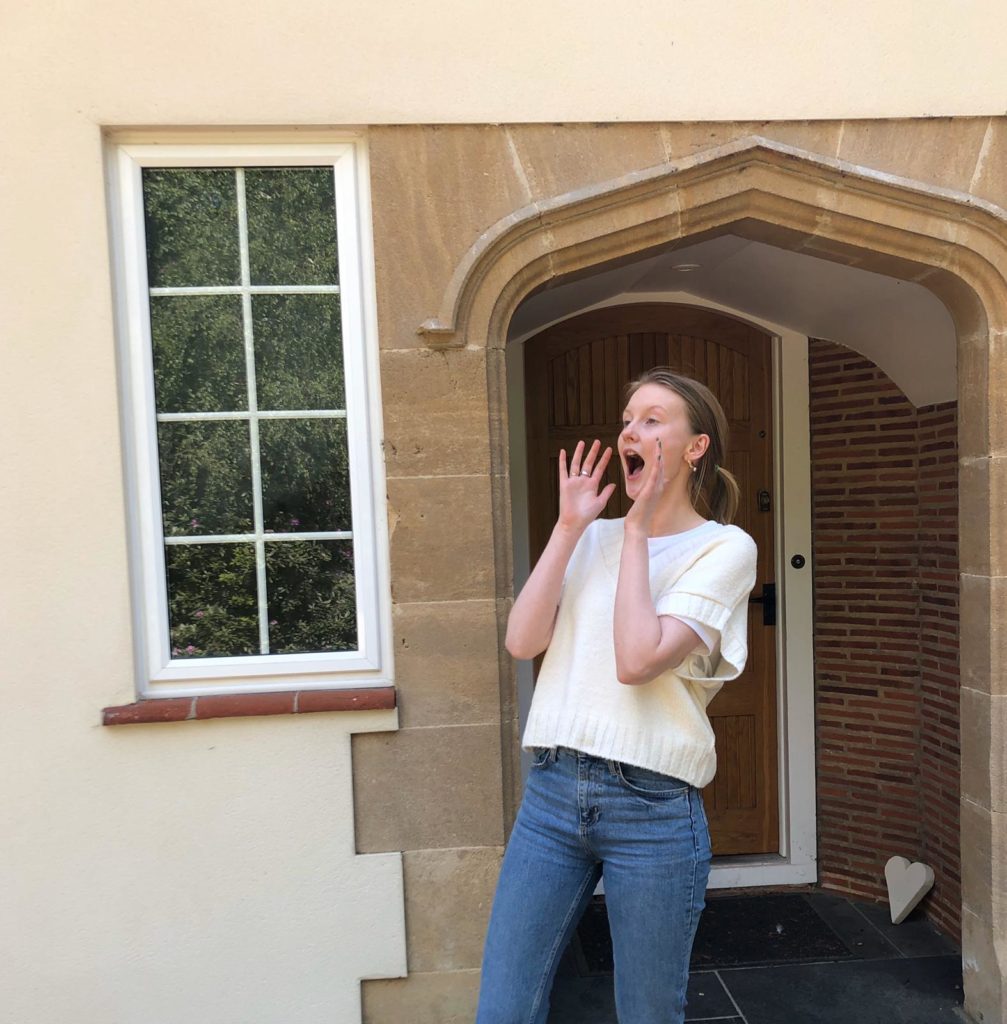 You know after week three when the frying pan just isn’t hitting the same way it did when this all started? Those sepia-tinted days of early lockdown when we were still hopeful the beer gardens would be open before summer’s end. Ah. Anyway, this is still actually your mum, except now she whoops and wheeeyyys like she’s at a concert.

The conversationalist breaking social distancing to chat with you

Wow there fella, we might all be out here clapping away for the great cause that is the NHS, but let me tell you that does not mean you can lean over my fence/wall/hedge/marker between our two houses, with your pots and pans, and come over for a ‘friendly neighbourly chat’. And no Dennis, I don’t want to do ‘road drinks’ tomorrow night.

Their mother is forcing them to hold up their rainbow drawing and smile, when all they really want to do is watch Peppa Pig and be done with it.

He stops, makes the same exact face every time at everyone. You know the one: if you could Google translate faces it would say “cor what am I like.” He can’t clap because he’s holding the lead attached to a very excited dog, so he just sort of stands there awkwardly. 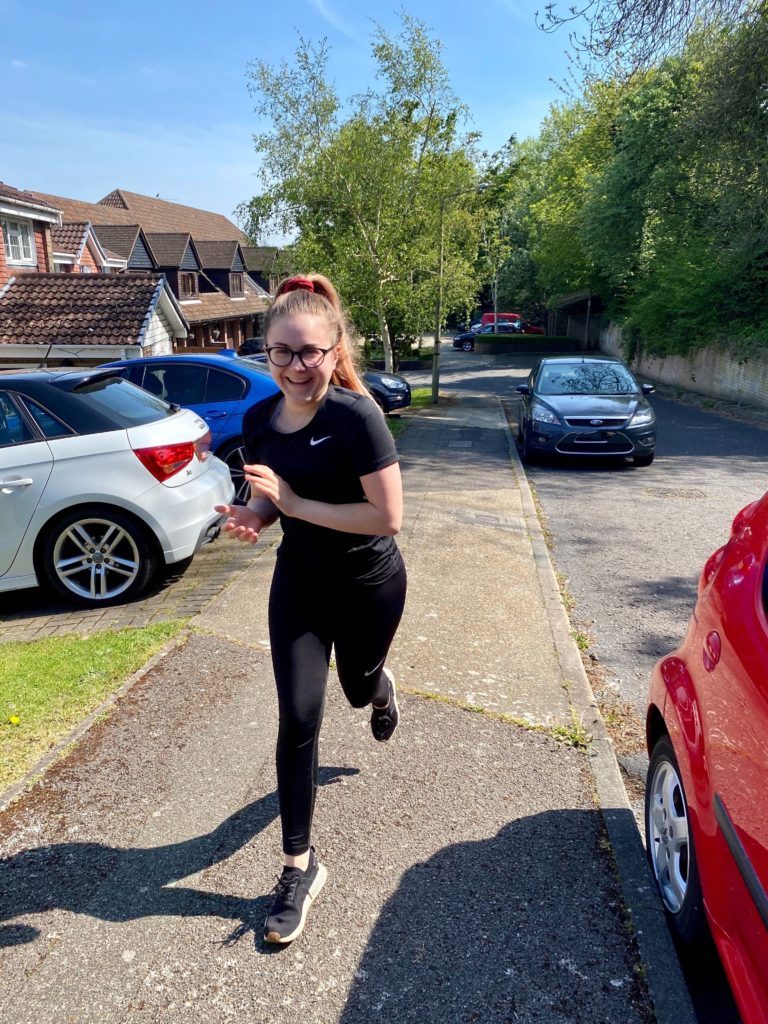 Oh God, they timed this so wrong, and now they’re having to do a weird running clap in the air like they’ve just completed the London marathon. 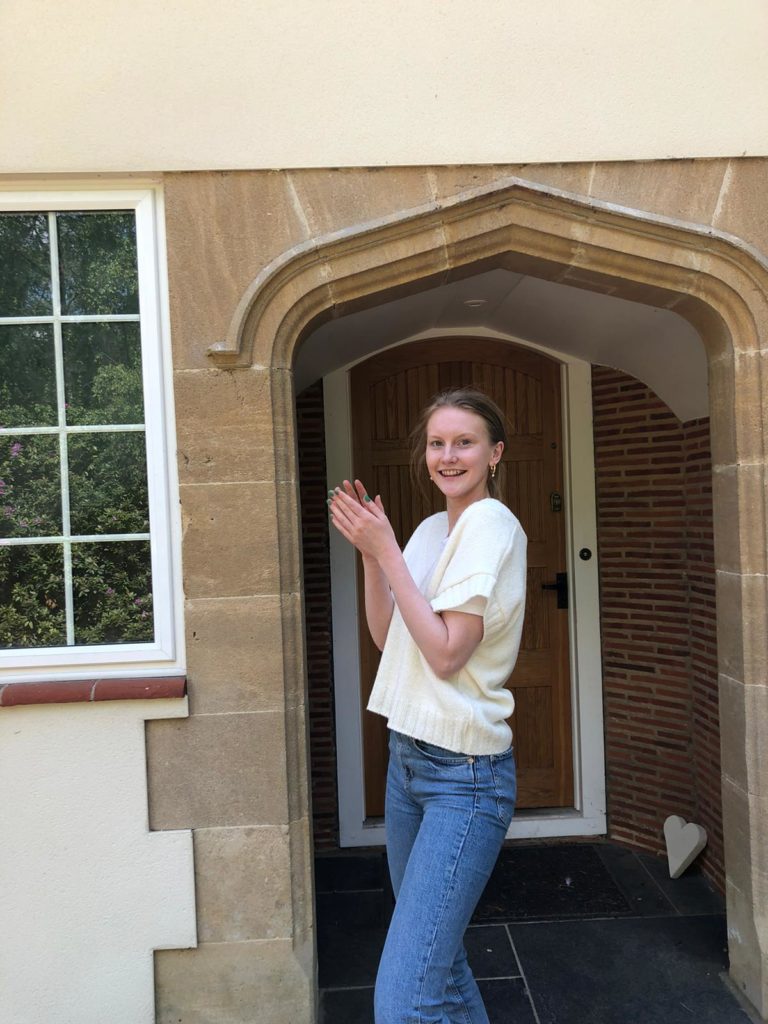 They are just there. Clapping. Not too happy because they’re aware we’re in objectively shitty times right now, but not too miserable because this is quite charming when you think about it. Not drawing attention to themselves because they know this isn’t about them, but not binning off the whole thing to make a point about how we should pay doctors more. When this is all over, we should clap for these people.

They come steaming down the road tunelessly pressing their horn all the way down the street. It’s mindlessly deafening and probably breaks the highway code but WHO CARES IT’S ALL FUN AND LOVELY. 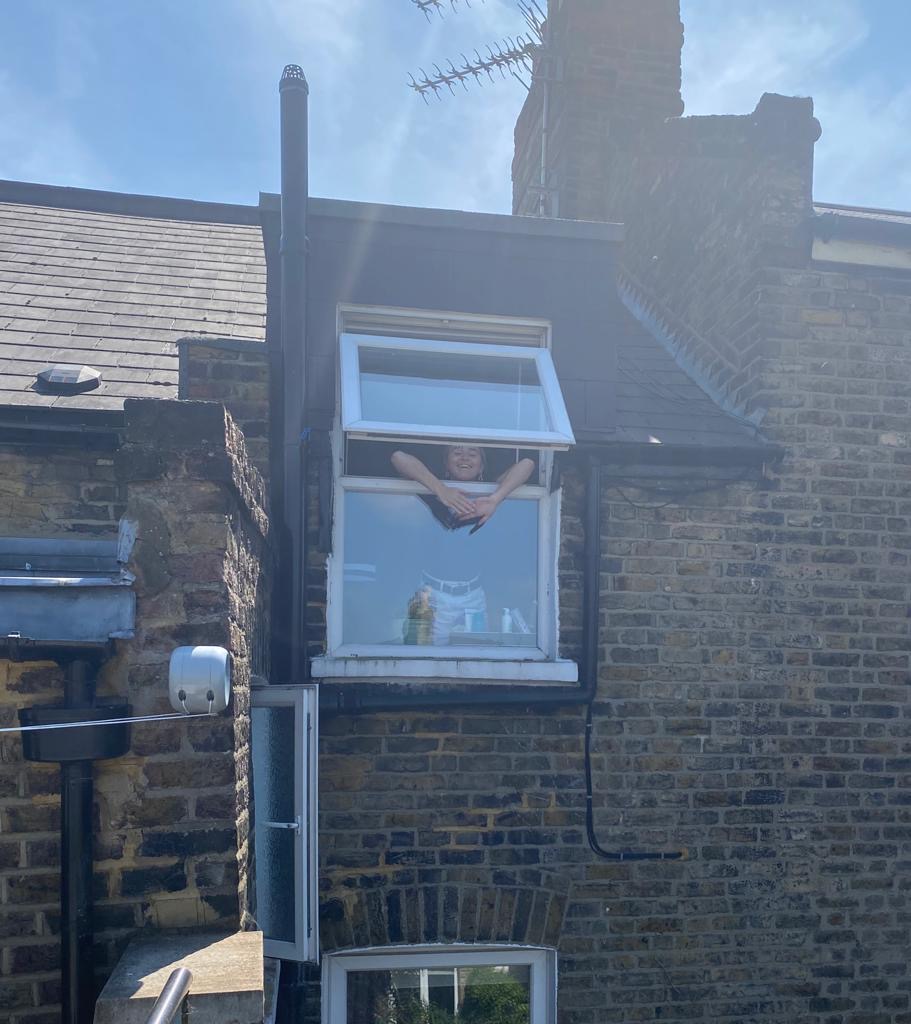 There are a few in society who take social distancing very seriously. And you can spot them quite easily every Thursday at 8pm. They’re the ones who really appreciate the work of the NHS but want to show this from within the safety of their home, so instead uncomfortably strain to hang out their bedroom window and clap down onto everyone else.

The one who comes out riiiiiight at the end

Hates the fact the clap is at 8pm, the start of the evening’s prime time TV content, so rushes out just as the claps are fading so the neighbours can’t slag them off for not being there.

• This is what the middle classes are buying in lockdown, according to John Lewis

• These are the ways lockdown could be relaxed on Monday