Lost grad jobs and panic Masters: We spoke to final years graduating with nowhere to go

‘This makes the whole £45k debt thing even more horrible’

It feels like amongst all of the coronavirus contingency plans, one group of people have been firmly forgotten: Students. Specifically, final year students – who just experienced such a car crash of a third year that charging nine grand for it feels almost offensive. They’re leaving three years of university education with thousands of pounds racked up in debt just to enter a graduate job market where literally no one is hiring. The class of 2020 have had internships cancelled and grad jobs snatched from in front of their eyes. Basically, they’ve been fucked over. And they’re not happy about it.

As much as the situation right now has seen tragedies occurring left, right and centre – students want you to know that they have had their lives turned upside down too, and with no Rishi Sunak to bail them out, there’s no wonder they’re angry. From enrolling into panic Masters they didn’t even really want to do, to feeling like they have no choice but change career path – here’s the harsh reality of life as a final year right now. 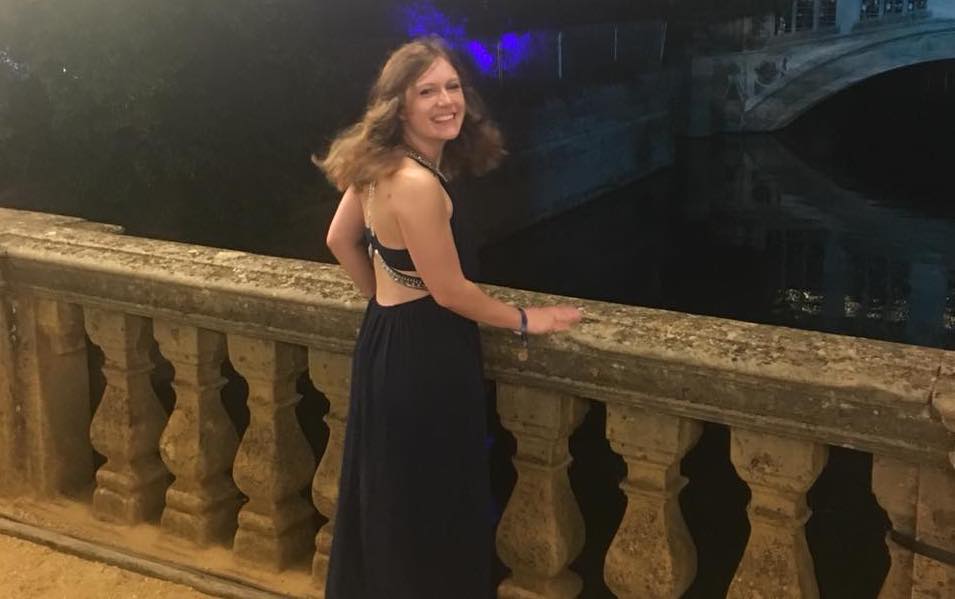 “I worked with an SME (small-medium enterprise) last summer and have been creating/editing content with them on a freelance basis throughout my third year, then they offered me a full time position from September managing content in January. They invited me to their annual team treat day in March and everything, but they’ve been hit hard by the lockdown so couldn’t honour the offer. They let me know as soon as they could and have been really great about it, but it’s obviously a financial blow (plus I was kind of happy to be graduating from an English degree into a job that wasn’t retail or teaching, but…). I’ve also applied to several jobs since that opened recruitment after lockdown started, and then closed recruitment a couple of weeks later without taking any applications further — it’s like jobs are just going up in smoke at the moment.

“I’m upset because it was such a cool opportunity, but mostly I worry that there are too few jobs and too many people applying to them in general – it’s going to leave a bunch of us with massive gaps in our CVs and makes the whole £45k student debt thing even more horrible.”

‘The job I wanted disappeared, so I’m doing the classic panic Masters’ 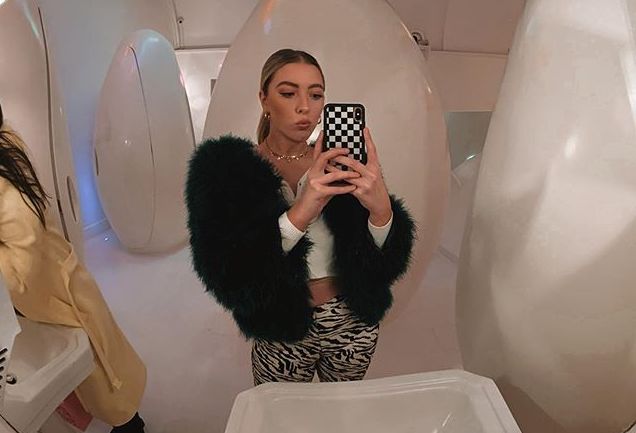 “I was debating doing a Masters a while ago and I played around with the idea a little because I just didn’t feel like three years was long enough. Plus I love my uni city so much, so I didn’t wanna leave just yet. Then I decided it wouldn’t be worth the debt if I didn’t actually want to get a Masters qualification and just wanted to stay, so then I started looking at grad jobs. Just by chance my literal dream grad job popped up – it was working for the uni in content creation (social media and online stuff). So I spent ages on my application and was so proud, submitted it, all good. And then a few weeks later during this whole thing they said they’re stopping recruitment for the role and don’t know if they’re going to start it up again. Then my housemate decided she was definitely staying to do a Masters which solved my previous problem of having no one to live with, so boom, decided to do a Masters.

“I feel gutted still because it was such a good job and feel like I then had to chose between going home and being jobless (because it looks like NOWHERE is hiring at the moment) or do a Masters and rack up more debt. I mean personally I’m doing it in something beneficial that will genuinely help my career path, but I bet tons of people will do one just for the sake of it. Completely honestly – I’m still reeling in the sadness of my final year being shat on and still being expected to write three essays, a takeaway paper and an 8,000 word dissertation. It’s a lot to think about given the current climate.” 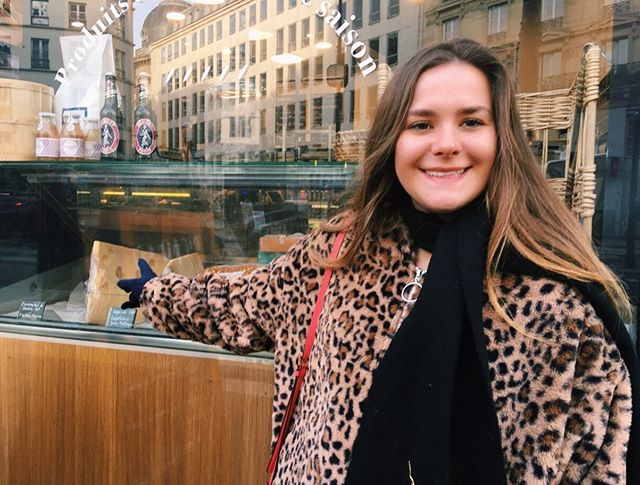 “So I started to apply for jobs back in November all the way through to February. Although I had been rejected from two jobs, I still had a few more application rounds of two others. Last month one of the jobs told me that they had postponed their application process until November, and I got an email yesterday saying the other job process was still going ahead but it would all take place online at some point in the few months – it wasn’t very clear when it would take place.

“If I had just been rejected from these jobs I think I would have stayed quite calm and just got in with applying for other jobs and gaining more qualifications in September, whilst working at my waitressing job and maybe doing a bit of travelling. Now that’s all out the window. My waitressing job is for weddings and other big events, and so obviously the company I work for have no shifts for me at the moment, and probably not for a while by the looks of things.

“Although I am quite disappointed and the uncertainty does make me quite anxious, I feel like a lot of people are in the same boat at the moment and there is literally no way of knowing what is going to happen over the next few months. So I am trying to keep positive and just look for as many opportunities as I can over the next year. Although seeing articles like ‘2020 is the worst year for graduates to find a job’ or ‘2020 graduates will feel the effect of the recession for many years to come’ does stress me out with the thought of paying off student loans and being able to rent a place on my own etc, especially as I want to move back to London asap.” 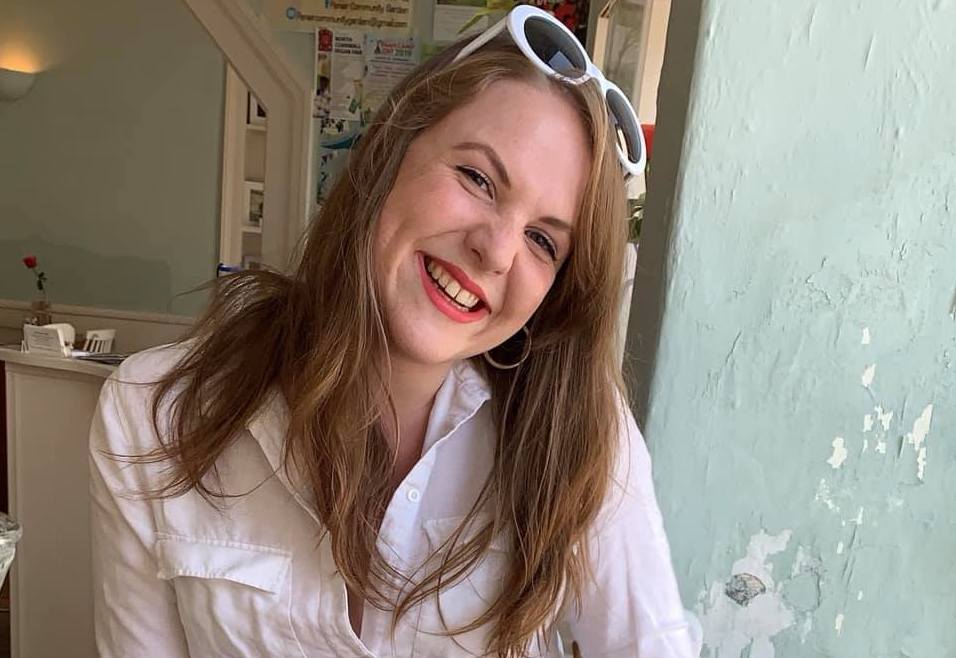 “The entire time I have been a student at university I have wanted to be a journalist. In freshers I spent more time finding the appropriate student newspaper than attending Freshers’ Week events. I’ve completed internships at three different publications, oh, and my entire degree. I have spent in excess of £1,200 on completing these internships (this is just transport and accommodation, not including food), and have been applying for jobs since September. At the beginning of 2020, I set myself a goal of applying to two jobs a day. Now I’m receiving two emails a day telling me hiring has been suspended at the companies and publications I’ve applied for.

“Living in rural Cornwall, there are no journalism opportunities down here, and I know I need to be in London to pursue my dream. So my current (and only) plan is to move to London once lockdown is over, find a part-time job, and keep applying for every job on LinkedIn until I get something, and hopefully this will be before 2021 graduates start looking for work.

“Whilst my friends are facing delays on hearing back about Masters, I can’t afford to do a Masters, and I’m instead facing the very real prospect of graduating with no job. I’m getting desperate now, and I’m completely rethinking my career path, instead looking into recruitment and teaching as these appear to be the only fields still hiring. It’s an incredibly distressing time, as I’m facing both unemployment and no chance at my dream job, despite working so hard for three years. I’ve wasted my time, effort, and money on chasing this career, and every email telling me that the pandemic has caused them to suspend hiring is another kick in the teeth. Oh, and if you work at a publication or publisher, my CV and cover letter are available on request.” 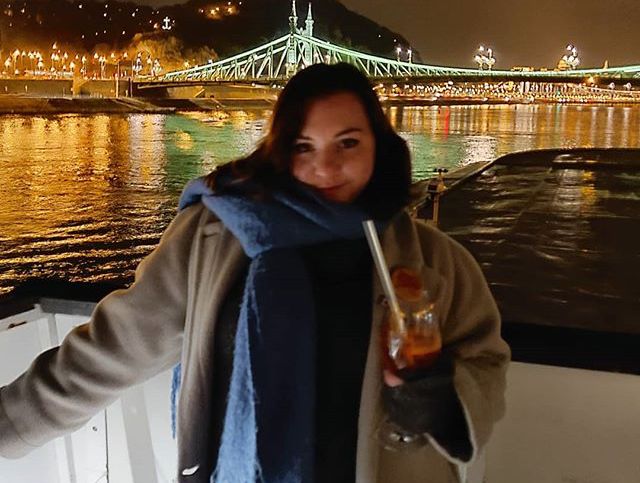 “I applied to around seven internships for this summer, a lot of them to do with the Fringe Festival in Edinburgh. Fringe is cancelled now, and it’s normally the go-to summer job for every student in Edinburgh. Slowly, one by one, I got an email from each of them apologising but saying that they weren’t hiring anymore. I have no idea what I’m going to do instead, as I was relying on the surge of employers looking to take on short term contracts for the season. I am thinking of applying to become a carer or a supermarket worker, as there is literally nothing else available right now.”

‘I was about to move to Krakow for an amazing job. Now I have nothing’ 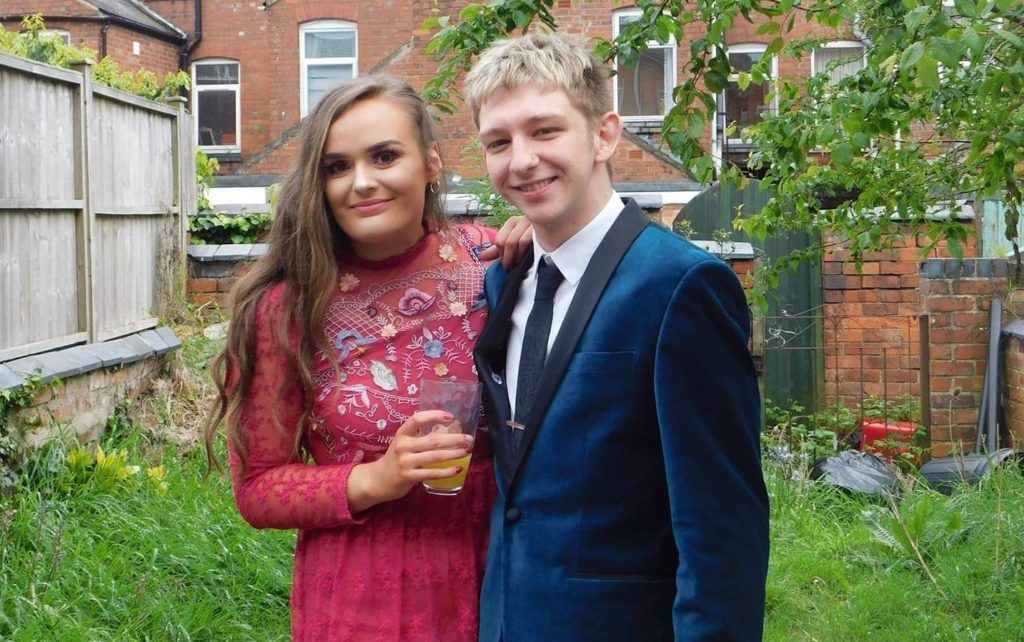 “I study Public Relations, and live and go to uni in Lincoln, which is quite a small place, and subsequently, there’s limited jobs of interest to me here. However, I found a campaign company that I would honestly love to work for after graduation, and contacted them about an internship. I went in to work at the internship for one day, and then by the next week they were all working from home. They’ve said that I can continue it when it’s over, but obviously no one knows when that will be.

“I also had a job lined up in Krakow, on a six month contract. I live in my family home, and obviously not in a full time job, so the lack of commitments I have mean I could take this opportunity. I don’t know if I’ll ever be able to again, if I have other commitments such as my own place or a full time job. Before all this, I had an internship, a job lined up, and within that a chance to travel, none of which is possible now.”

• Pubs could be shut until Christmas, hints Michael Gove