Dead To Me recap: Everything you need to remember ahead of season two on Netflix

I mean, it’s been a year

The time is finally here, Dead To Me season two is upon us. It’s been a full year since the trials and tribulations of Jen and Judy were laid bare in the dark comedy, so it’s no surprise we might need a bit of a Dead To Me season one recap first.

What happened in *that* incredible ending? How did it all lead up to there? Wait, who’s Steve again and why did Jen do that? Did Jen do that? Here’s a full recap of everything you need to remember from season one, ahead of the release of Dead To Me season two.

*Obviously this contains spoilers for Dead To Me season one*

Dead To Me tells the story of Jen and Judy. Jen is a recently widowed real estate agent and decides to go to a grief support group to help her deal with the loss of her husband. Whilst there she meets Judy, and tells her all about how her husband Ted was killed in a hit and run. Judy says she is there because her fiancee died recently. 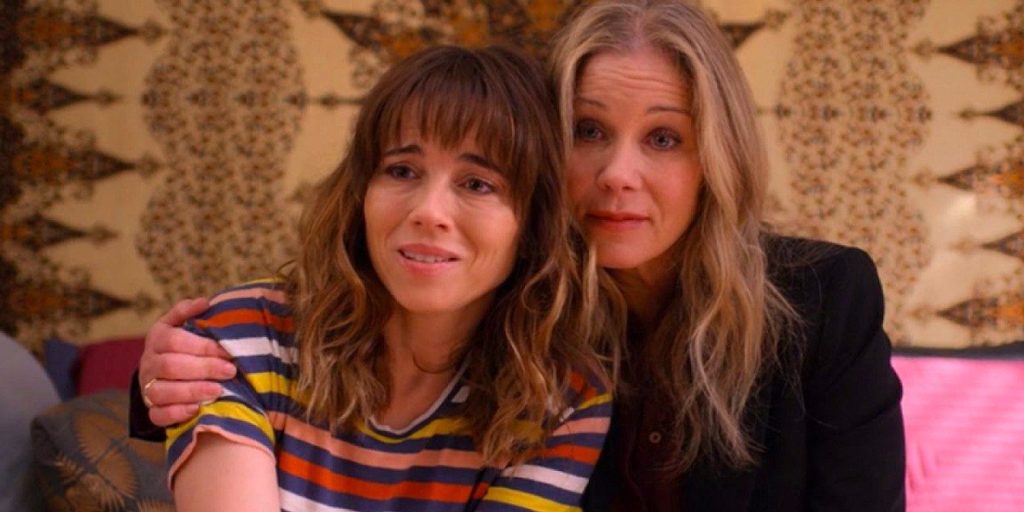 Judy and Jen, via Netflix

Jen and Judy hit it off and soon become best friends. Then Jen decides to go to Judy’s house to see her and is greeted at the door by Steve, Judy’s apparently “dead” fiancee. Obviously, Judy has been lying. She defends herself by admitting she lied, but saying they had split up – so she did still “lose” him.

Judy moves in with Jen and her family and then the twists get even more intense. We learn that it was Judy who hit and killed Jen’s husband. The damaged car is locked up in storage and Steve was in the car too. 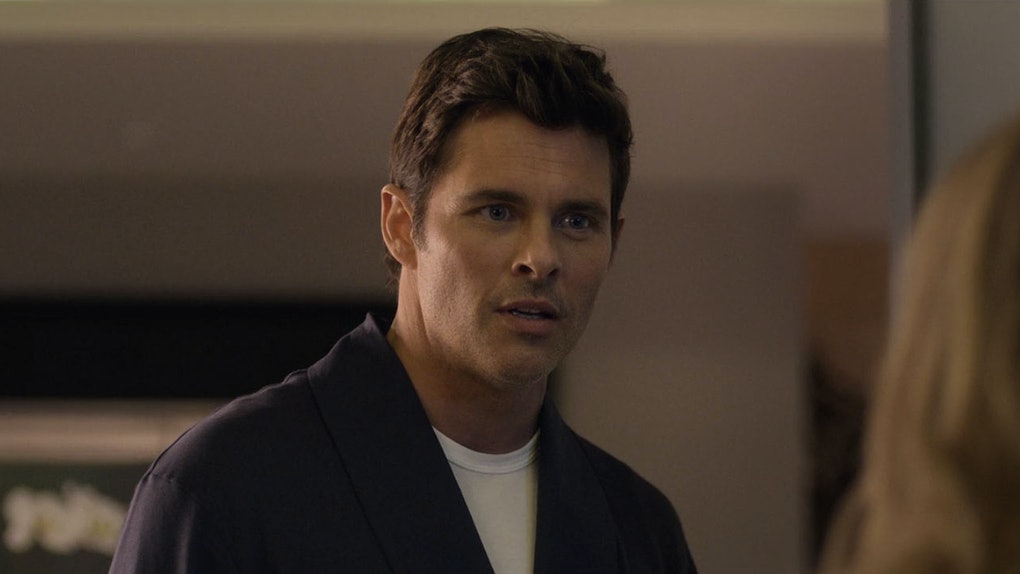 Jen finds out Ted was cheating on her before he died and that he had told his other woman she was dead. What’s more, Judy starts dating a police officer and Jen’s son is selling drugs at school. Judy stages a fake visit from her boyfriend to scare Jen’s son but then they find a gun in his bag – which used to belong to Ted.

The police then find out which car make and model hit Ted. Judy breaks up with her police officer boyfriend and all the lies begin to get too much for her. Judy confesses to Jen and Jen cuts her out and goes to the police.

In a rage, Judy withdraws all the money from her and Steve’s joint account, so Steve goes round to Jen’s house to try and look for her. Jen tells Steve she knows everything and he admits to being in the car too – which Jen previously didn’t know. Jen is obviously angry and asks Steve why they didn’t stop after they hit her husband. Jen puts two and two together and comes to the conclusion that Judy didn’t stop because Steve told her not to.

She pulls the gun on him and the next thing she’s calling Judy telling her she “needs to come home” and Steve is face-down dead in the pool after being shot. But he’s been shot in the back?? Surely if Jen did it, it would have been face-on? WHO? SHOT? STEVE?

Here’s a video recap of Dead To Me season one, to jog your memory even more:

In the trailer for Dead To Me season two we see Judy and Jen discussing how “nobody can know what happened” and the pair of them working out what to do next. It looks like people are on to them, as someone spray paints “I know what you did” on the garage door. The lies are getting too much.

Watch the trailer for season two of Dead To Me here:

Dead To Me season two drops on Netflix on May 8th. For all the latest Netflix news, drops and memes like The Holy Church of Netflix on Facebook.