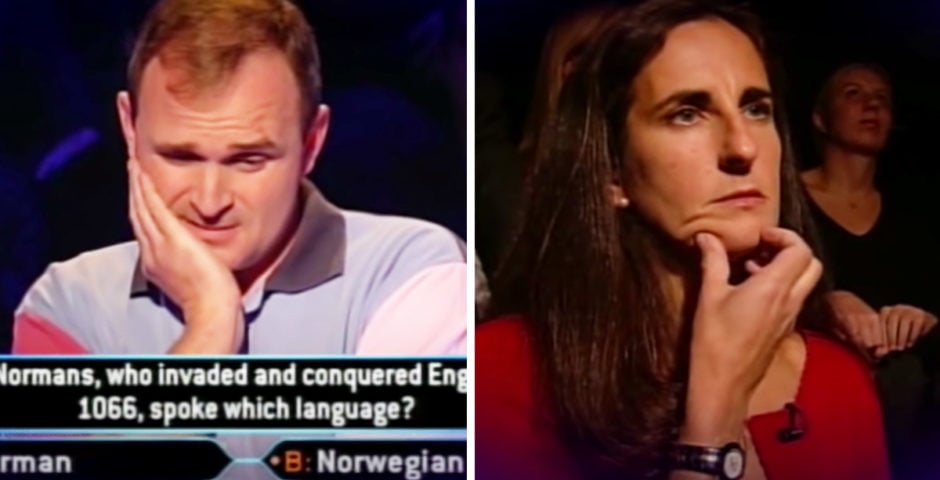 Where are the Who Wants To Be A Millionaire coughing scandal cheats now?

The ITV show ‘Quiz’ about their story starts tonight

Back in 2001, one of the biggest TV scandals in UK history happened on Who Wants To Be A Millionaire. It became known as the “coughing scandal” – as three people managed to con their way into winning the jackpot. In the famous hot-seat was Charles Ingram and in the crowd was his wife Diana – but where are they now? What happened after they were found out?

ITV has adapted the crazy story into a drama series starting tonight. So now is the perfect time to catch up with everything that has happened to the couple and their accomplice since they were discovered as cheats. 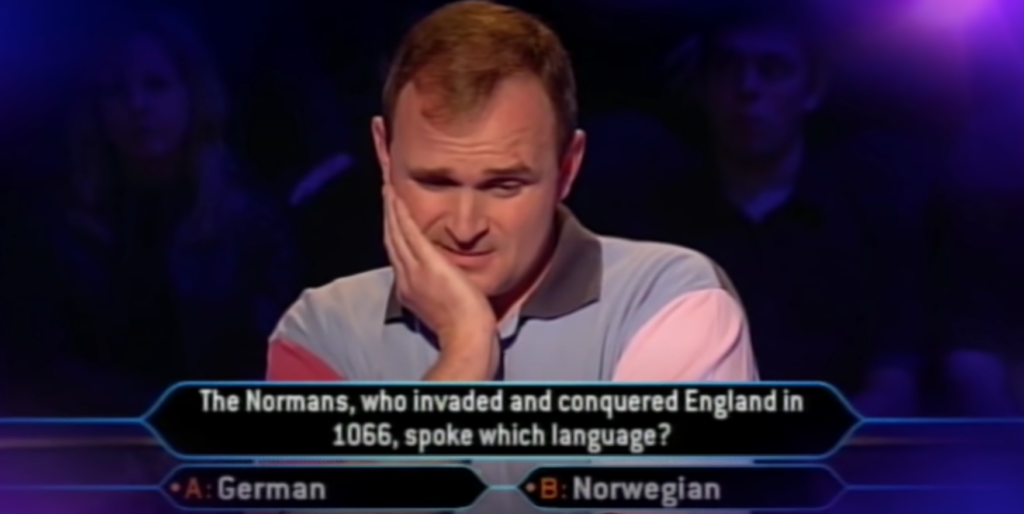 Charles Ingram on the show

In September 2001, Charles Ingram was a contestant on Who Wants To Be A Millionaire. He used two of his three “lifelines” by the time he had reached £4,000 so the production team didn’t think he was going to get very far. But fast forward to the next evening, when his stint concluded, and he had bagged the million pounds.

He flipped between answers erratically, saying he didn’t know things and then suddenly he picked an option and said “final answer”. It was called the “coughing scandal” as his third  accomplice, Tecwen Whittock a lecturer from Cardiff, was overheard coughing in the audience as he read out answers – cueing him to which were correct. Tecwen was said to be looking up the answers on his phone.

When the suspicion arose that they had cheated, Ingram’s million pound payout was suspended, and the episode was taken off air. However you can still watch it here:

Charles and Diana Ingram were put on trial accused of cheating

In 2003, Charles and Diana Ingram and Tecwan Whittock were placed on trial after being charged over the cheating claims. Their trial was at Southward Crown Court and lasted four weeks.

Both Charles and Diana were found guilty on one single count of procuring the execution of a valuable security by deception and given suspended prison sentences of 18 months. They were also given huge fines and had to pay legal fees which together added up to £115,000.

Tecwen Whittock was convicted of helping Charles and Diana Ingram cheat their way to one million. He was given a suspended sentence of twelve months and fined £25,000. 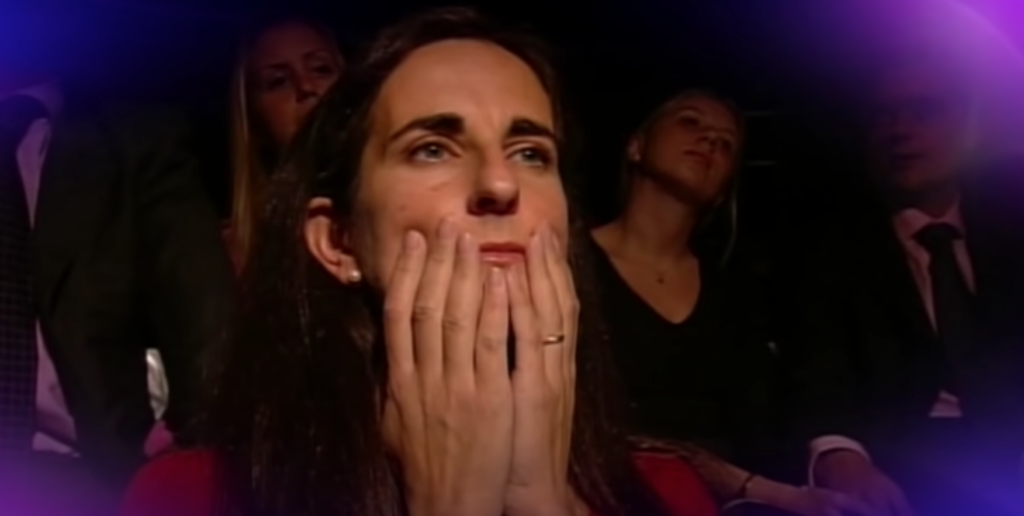 Diana Ingram on the show

Where are Charles and Diana Ingram now?

After his conviction, Charles Ingram was ordered by the army to resign. Later in 2003, he was accused of another fraud crime. This time an insurance fraud, after he claimed his home was burgled. He was found guilty of this at Bournemouth Crown Court and given conditional discharge (he was free under the agreement of not doing anything else wrong).

In 2004, the couple appealed their Millionaire scandal sentences. The sentences were upheld but Diana’s fines and prosecution costs were squashed. They also continued to be in the public eye. They appeared together on reality TV and game shows The Weakest Link, Hell’s Kitchen, Celebrity Poker Club, Celebrity Fear Factor UK and Wife Swap.

In 2019, it is reported that the couple declared bankruptcy for a fourth time. The couple are now living together in Bath. Diana Ingram makes and sells her own jewellery in local market stalls and online.

In the first few years after the trial, it has been reported that Tecwan Whittock quit his job and began working as a speaker. He’s kept out of the public eye but apparently visited the filming set of Quiz whilst the show was being created.