There are 11 distinct types of people who play Sims, but which one are you?

Are you the interior designer or the one who kills everyone?

During lockdown you’re either playing Sims or dying of boredom. And yes it is the Fiat 500 girl game of the gaming world, but that does not mean that everyone who plays does it in the exact same way. There’s 11 very distinct personalities of the people who play the Sims and how they play it.

Some people use it to recreate their crush, family or friends. Some people are architects in training and only use The Sims as a way to design houses, they’re incredibly organised in life and on Sims.

Others actually play it properly without using the cheats, they’re the sort of person who clears up at a party before it’s over. And some people are only using Sims to kill time in quarantine before inevitably abandoning their sims the minute lockdown is over.

These are 11 distinct personalities of the people who play The Sims: 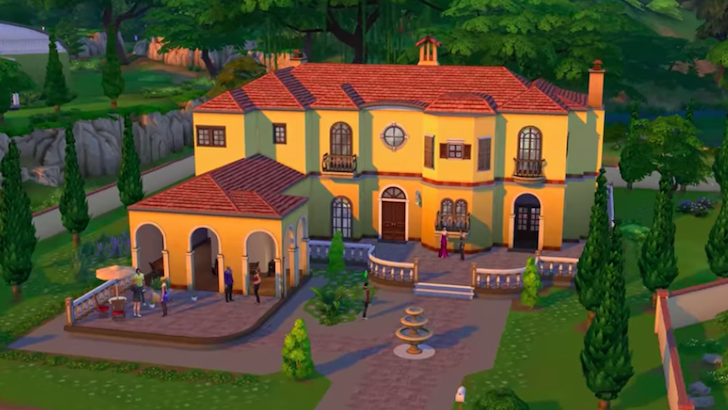 This person is all about buildmode and the motherlode cheat. They literally play the game to create their dream house over and over again. They’re not fussed with actually playing with their sims, human interaction bores them and the only thing that truly pisses them off is when they spend five hours making a three storey house and then their computer crashes. In life they’re your super organised and ambitious friend who really doesn’t have time for your petty problems.

The one who wants to kill everyone 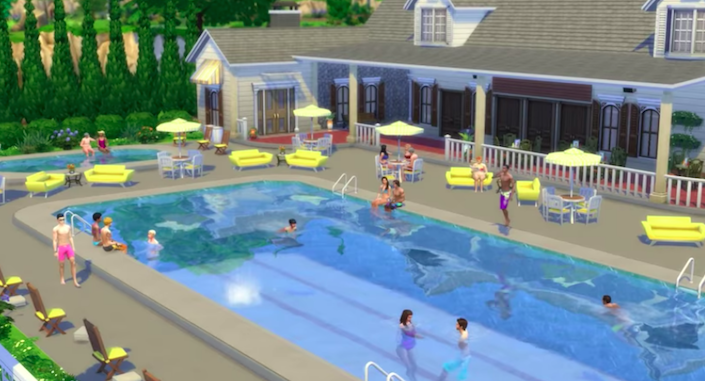 There’s always one person who likes to drown their sim in the pool. And in fact they don’t actually do much on the game other than torturing their Sims. They’ve reached full psychopath mode and their day isn’t complete without putting a baby on a BBQ, setting a Sim on fire or trapping them in a room. And honestly, thank god they’re so obsessed with the game, cause none of us want that person going into the real world. This person is your flat mate who showers once every few days, hardly leaves their room apart from putting a frozen pizza in the oven and then retreating back into Sims destroying world.

The one who makes their crush 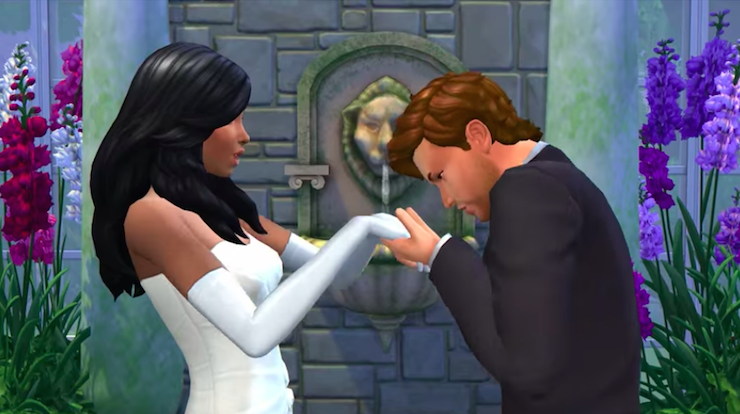 We all did this when we were 13, there’s no shame in it. However the person who is still making their crush now, really needs to get out of the house when lockdown is over and meet up with their crush. In fact you know what just slide into their DMs right now. When they’re on The Sims they’re living out their fantasies and engineer the whole game so their crush ends up falling madly in love with them and they get married. 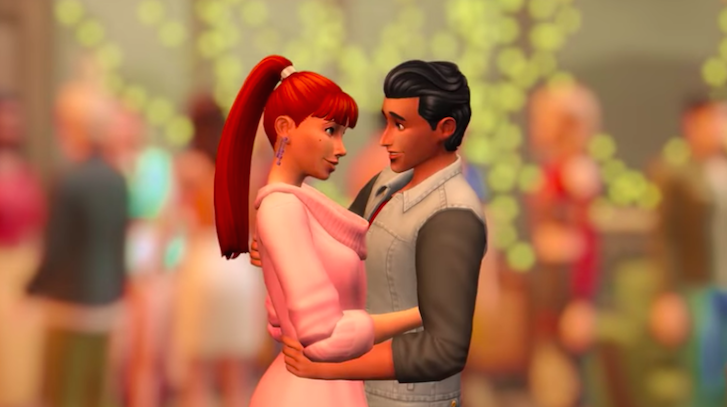 The woohoo look over your shoulder to make sure your parents aren’t coming to judge you was a real mood. And now people are incredibly thirsty during quarantine, they’re using the Sims as a way to get their dating fix. This person is on every dating app and usually has a date lined up for every weekend. After half an hour in the club you’ll have lost them because they’ve already gone home with someone. They’re totally living through their sims right now, but as soon as lockdown is over they’re going out to woohoo for real.

The one who tries to do it properly and never cheats 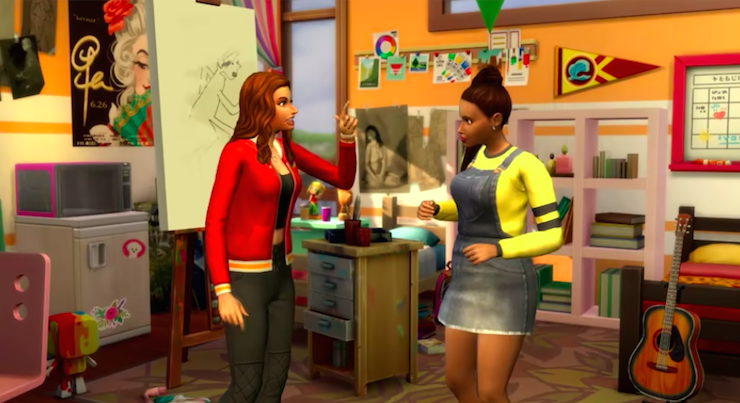 This person likes having fun, but only organised fun. Even though they’re fully aware of the cheats they won’t use them, because “you can’t cheat in real life.” They’ll slum it with an average house, work their way up the career ladder and have a family but pitifully slowly. If you got stuck with this person at a party you’d be lying about needing the loo very quickly.

The one who has every expansion pack 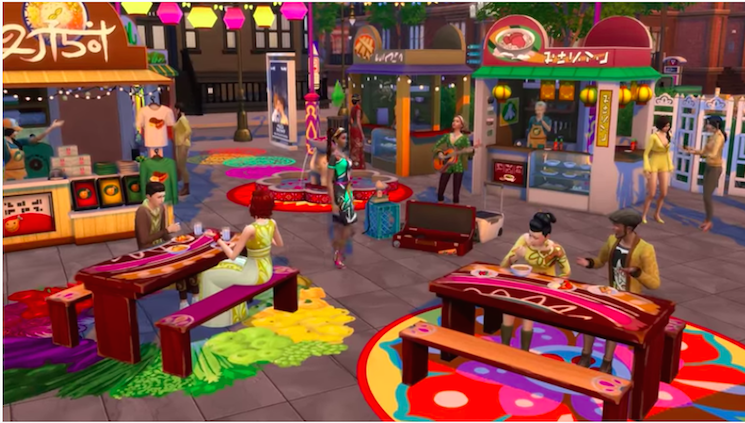 Whoever this is they’re rich and they know it. Like that girl in school who always had the newest bag and loved to show it off, this person just loves to brag about owning every *single* expansion pack. From University Life to Get Famous to Cats & Dogs. They even branch out and pay £10 for the stuff packs, they don’t actually know how to use them but the point is they have them and you don’t. They’re probably playing Sims in their boujie house, wearing nice loungewear and actually put makeup on, even though they’re not leaving the house. 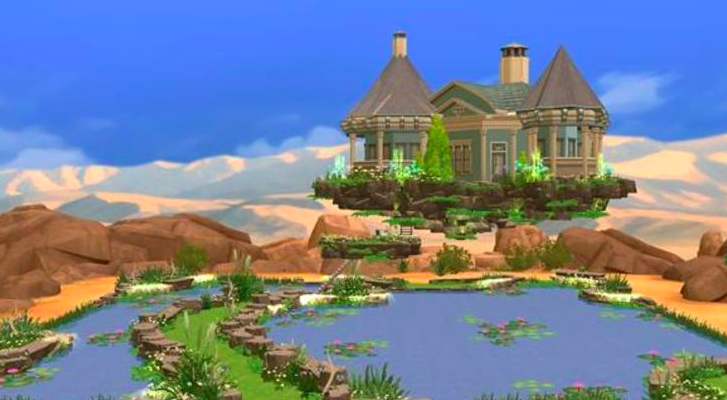 When you were younger this was your friend Becky who knew how to make a floating house and would show it to you but never told you how she made it. Now they’re in all the forums sharing nerdy little secrets about hacks and never actually stopped playing it like everyone else did they when they were 13. In fact, they’re one of the rare folks in life who actually make money from playing the Sims. Still won’t tell you how to make a floating house though.

The one who actually cared about their careers 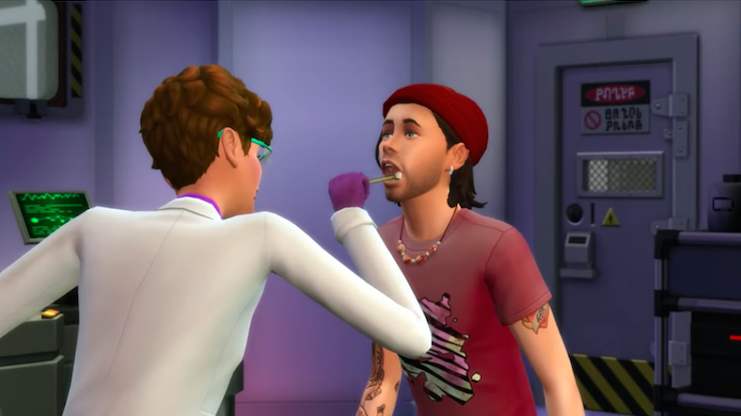 Having a career on The Sims was a side plot for most of us who were focused on houses and woohooing, but for others the Sims was a way to rehearse for real life. These are the people who knew which uni they were going to before they picked their GCSE’s, they naturally got all A’s at A-Level, they’re at the library for 8:30am and have already got their grad job lined up. When they’re on Sims, they worked out that to get a successful career you have to work your way up rather than cheating and going straight for the top job. The only expansion packs they’re interested in are the career ones. They’ve worked as a scientist, doctor and detective just to check which job they really want.

The one who likes to just make and dress their sims 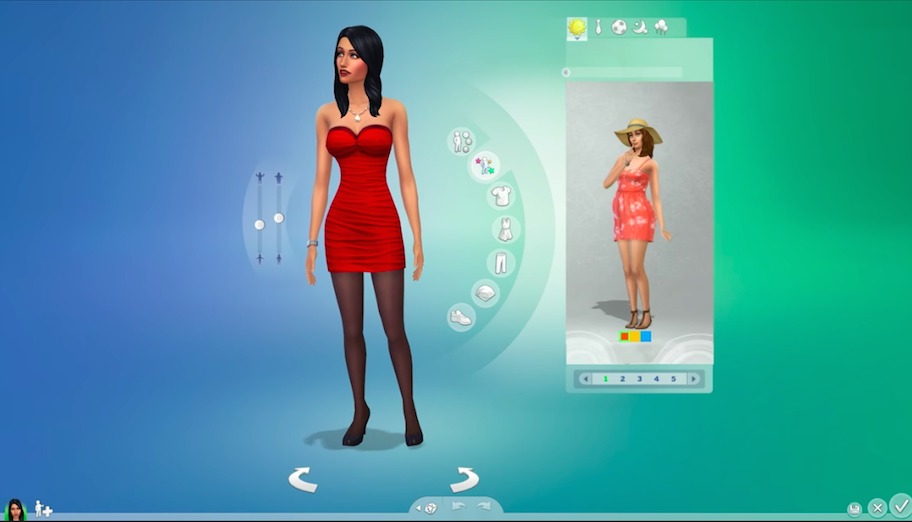 Fashionable in life and fashionable online. They can’t go outside, no one can see their banging outfits, so they’re using their Sims as a creative outlet. They will literally spend hours creating their Sims, debating over hairstyles, but as soon as lockdown is over they’re abandoning the Sims in favour of racking up the Instagram likes.

The one who is obsessed with babies 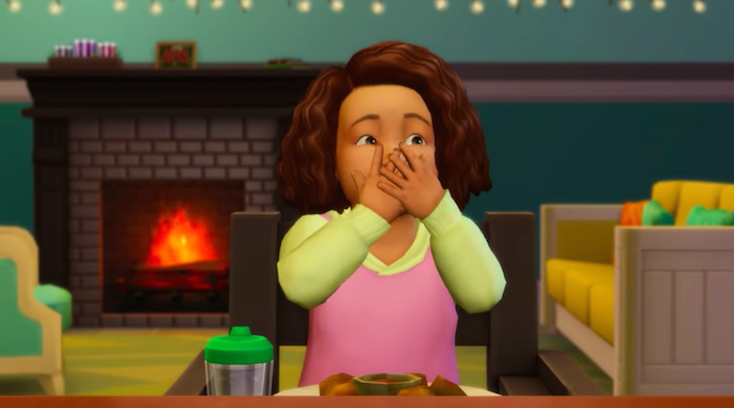 This person is just all about responsibility, they’re inevitably your house mum or dad. With lockdown in full swing, they can’t look after you (boss you around) and so they’ve taken to Sims to feel like an adult. This person has always been wise beyond their years and will always make sure you get home after a night out. On the Sims, their real obsession is building a massive family and tracking all the kids milestones. They never use the woohoo option as frivolous sex isn’t going to get them any babies. They stopped paying attention to the marriage of their sims and is all about making a positive family atmosphere. Ultimately they just want everyone to be happy.

The one who doesn’t play

They either don’t like fun or they’re on Animal Crossing, which is basically the same thing.

•Quiz: Tell us how you play The Sims and we’ll tell you how much of a psychopath you are

•Someone made Tiger King on The Sims and to be honest, it is art