The Islanders are out, but the drama lives on

Paige and Finn are moving to Manchester together

They’ve just won Love Island, and with their £50k prize money Paige and Finn are planning to put a deposit down on a place in Manchester together.  Callum apparently “sold them the dream” of moving there, and they’re already set. 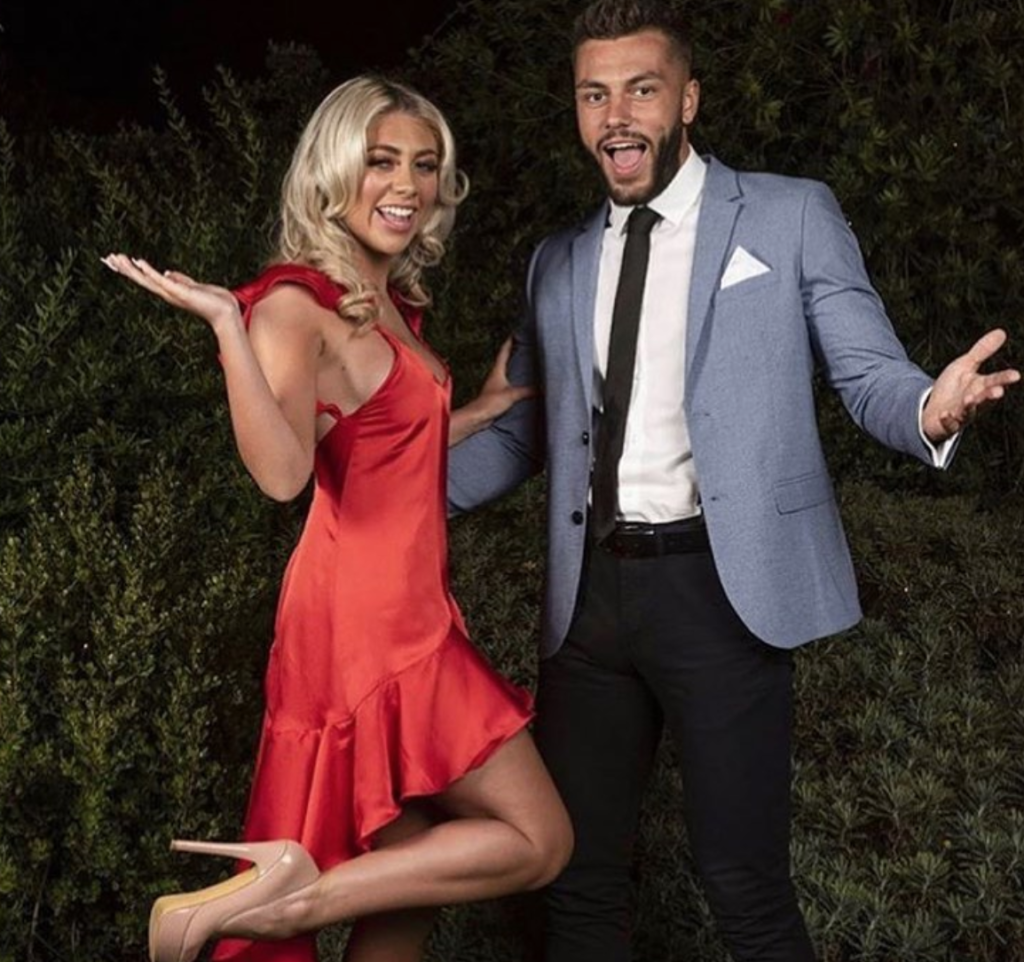 And Siannise and Luke T are moving to Windsor!

Luke T said: “We know we can live with each other now because we’ve been together 24/7 for a month and we’re not sick of each other. I’m from Luton and Siânnise is from Bristol. We’re thinking we’ll move to wherever is in the middle. We think the middle is in Windsor.”

They added that this would be perfect for a fairytale wedding in Windsor Castle, step aside Harry and Meghan. Luke T also confirmed that Luke M is going to be his best man. I need an invite to this wedding.

Finn is getting Paige’s name tattooed on him?!

Yes, Finn actually has plans to get Paige’s name tattooed on him. When asked in his exit interview if he’ll be adding to his tattoo collection Paige said they’d already agreed he was getting her name somewhere. Finn joked he might get “Paigey baby” on his bum. I’ll believe it when I see it.

Siannise and Luke T have already got baby plans!!!

Siannise and Luke T have revealed they want four children. Siannise said: “We are very family orientated and that’s why we are so connected as well because we have the same feelings about family. Kids are always something I’ve wanted and I know it is what Luke wants, too.” Luke added: “We’ve said once we’re stable financially, and in our relationship, I think we’d do it.” 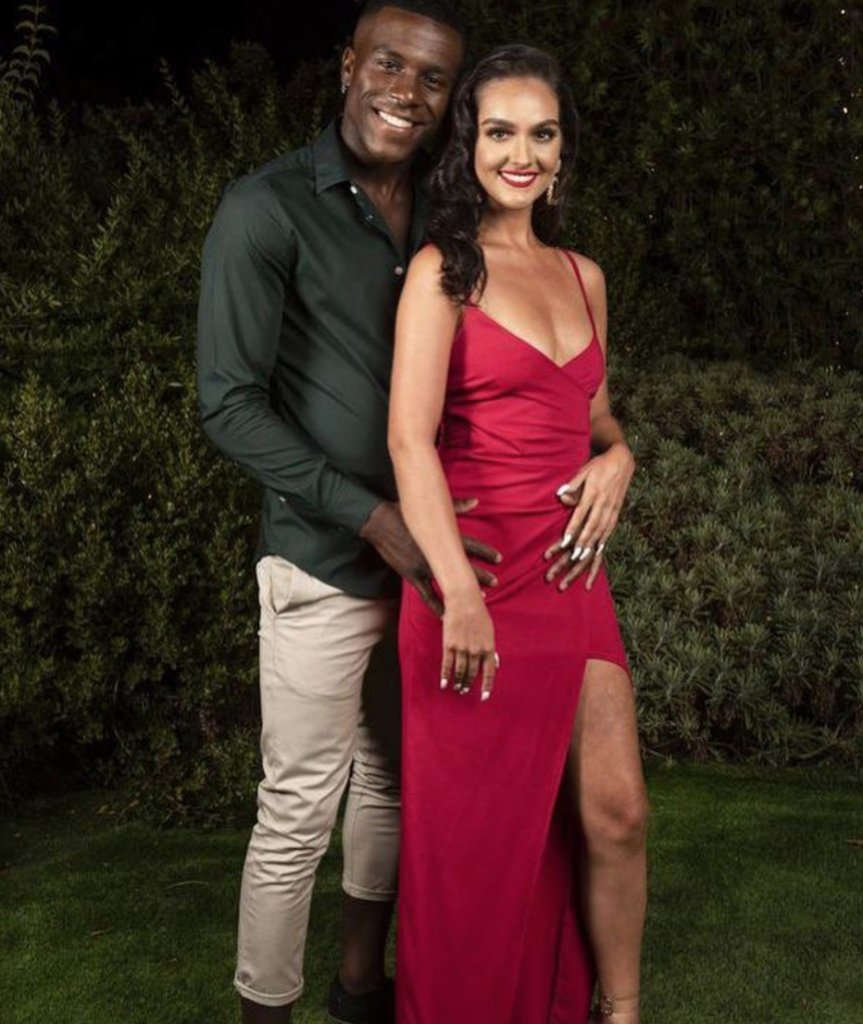 The Islanders are going back to university

Luke T was studying at Loughborough University before he went on Love Island. In his declaration of love during the final, he said he couldn’t wait to have Siannise at his graduation – so he is definitely going back.

Both of the twins were at uni too, Jess at UCL and Eve at King’s in London. When Jess and Ched were asked if they had any plans to move in together, Ched said not right now because Jess is still at uni. She confirmed her and Eve are both studying and living in London together at the moment. 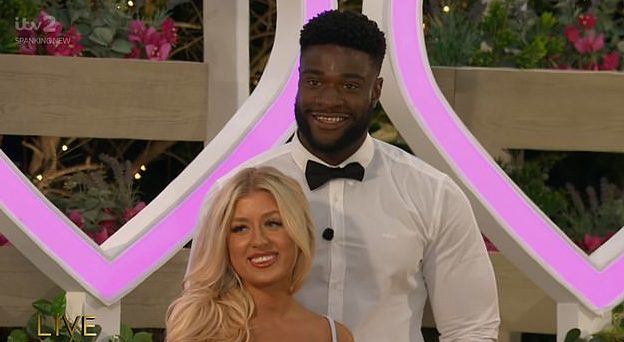 Finn wants to set Shaughna up with his cousin

Finn has said he wants to set Shaughna up with a single cousin that he has. Paige said: “Why haven’t you not said this before?” And Finn replied: “I’ll set them up!” and then Paige suggested double dates. It’s all happening now!!!

Finn and Paige are already talking about marriage

Finn and Paige have already revealed they have plans to get married. When asked if they have any more questions for each other or moments that will top their time in Love Island, Paige replied: “A big proposal”. Finn followed up by saying: “I’ve got an idea of how I would want to propose. I have thought about marriage with Paigey.” 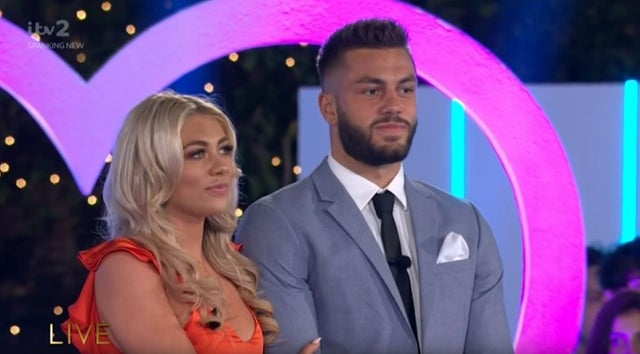 When asked if they were surprised “breakfast” happened in the villa, after Finn’s infamous Breakfast Club, they both said yes.

Paige added: “Being in there and sharing a bed for so long and having genuine feelings, it’s hard to fight them.” Finn said: “You go in there and you think, ‘I’m not going to do it’, all of this, all of that, but then you’re living 24/7 having genuine solid, feelings for someone and are really attracted to them! And some of them bikinis – phwoar!”

Luke M and Demi have no plans to move in together

They’re exclusive, but Luke M and Demi are still not officially boyfriend and girlfriend. They’ve also said right now they don’t have plans to move in together. They’ve said they are taking things at their own pace and Luke said they’ll probably just be staying at each other’s houses a lot. Demi added: “I think we’ll cross that bridge of moving in together when it comes to it. If we both put in the effort it will work.”

Finn’s old football team are expecting him back

Finn apparently went AWOL to appear on Love Island, and his old football team are expecting him back to play.

Mick Livesey, Oxford City’s commercial director, said Finn broke his contract and the club would insert clauses into new players’ contracts over future appearance on TV shows. He told the BBC: “He was [in breach of his contract] but I think you need to take a pragmatic sort of view: A 20-year-old lad, he’s offered all this reality TV stuff. He has a contract, so he has to finish the contract he has with the football club. He’s done very, very well for us.”

• Inside the loose af winter Love Island finale after party

• Ex-Islander reveals who got scouted, plus what goes down in the cast WhatsApp