Dan Osborne has finally commented on the many cheating allegations surrounding his relationship with wife Jacqueline Jossa.

He took to Instagram last night to release a statement apologising to his wife Jacqueline Jossa for “mistakes” he made, how grateful he is for his family and saying him and Jac are stronger than ever.

He said: “So after weeks, months, years of constant articles & rumours, some true, some very untrue. I want to publicly say, I know I have made mistakes, we all do as humans, but I’ve made some that have almost cost me my family. I have seriously learnt from these massively, So I want to publicly apologise to my beautiful wife and my family for the mistakes I’ve made.

“I am the luckiest man in the world to have what I have with Jacqueline and my 3 incredibly children and I will spend the rest of my life being the best husband and dad that I can be. Jac, myself and our families are excited for the future, one filled with love and happiness together. We truly appreciate everyone that has supported us as a couple, we are ending this year stronger than ever.”

However Dan does not address specific rumours and any suggestion he is referring to cheating allegations is pure speculation.

The Tab contacted Dan’s rep who has commented the post was “not about any particular rumour”.

So jet lag has absolutely destroyed us ? this little one had us up at 2.30 this morning ?? but we felt wide away too.. so it’s been literally a whole morning of cuddles ? we have well and truly missed mummy ❤️ so cute seeing the girls absolutely loving having mummy home ❤️

He posted his statement hours after Jacqueline appeared on Lorraine, where she spoke to the host about the cheating allegations.

She said: “To be honest, I want to hit a restart button.

“It’s been two years of me basically giving him hell and it’s not like he’s got away lightly at all.

She also confirmed the couple were doing “fine”.

The pair were later spotted on a date night, Jacqueline posted videos of Dan at a restaurant on her Instagram story last night. 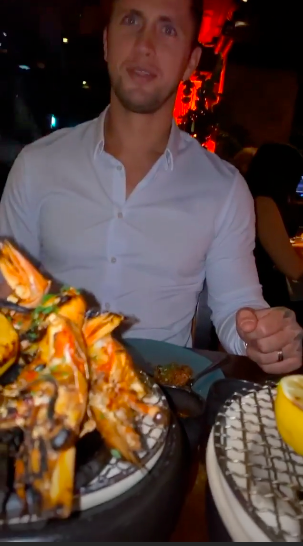 She tweeted: “I REALLY WAS NEVER GONNA TO ADDRESS ANY OF THIS BUT EVERYONE SAYING STUFF EVERYONE CLAIMING THIS AND THAT PUBLICLY RUNNING THEIR MOUTHS TO THE TABLOIDS/PRESS ON TALK SHOWS AND TWITTER AND INSTAGRAM! I GUESS ITS MY TURN SINCE EVERYONE ELSE WONT SHUT UP!”

I REALLY WAS NEVER GONNA TO ADDRESS ANY OF THIS BUT EVERYONE SAYING STUFF EVERYONE CLAIMING THIS AND THAT PUBLICLY RUNNING THEIR MOUTHS TO THE TABLOIDS/PRESS ON TALK SHOWS AND TWITTER AND INSTAGRAM! I GUESS ITS MY TURN SINCE EVERYONE ELSE WONT SHUT UP!

Natalie flew to London after the allegations came out and was spotted with Dan, alongside her husband.

She also posted a rather cryptic picture to her Instagram story, saying “Be careful of those who look u in the eye and lie”. 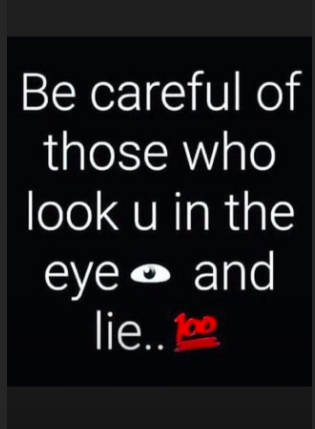