They are all getting different amounts

How much money would someone have to pay you to live in a jungle eating rice and beans and occasionally having people cover you in spiders and cockroaches? It’s probably a lot less than the I’m A Celebrity pay cheques, but that’s what the celebs are effectively being paid to do.

This year’s line-up are charging a variety of different fees to appear on the show, and most of them are being paid different amounts.

I know you’ve been wondering how much they all get to appear on the show, so here’s a breakdown of the I’m A Celebrity pay – from the most expensive celebs to the cheapest. 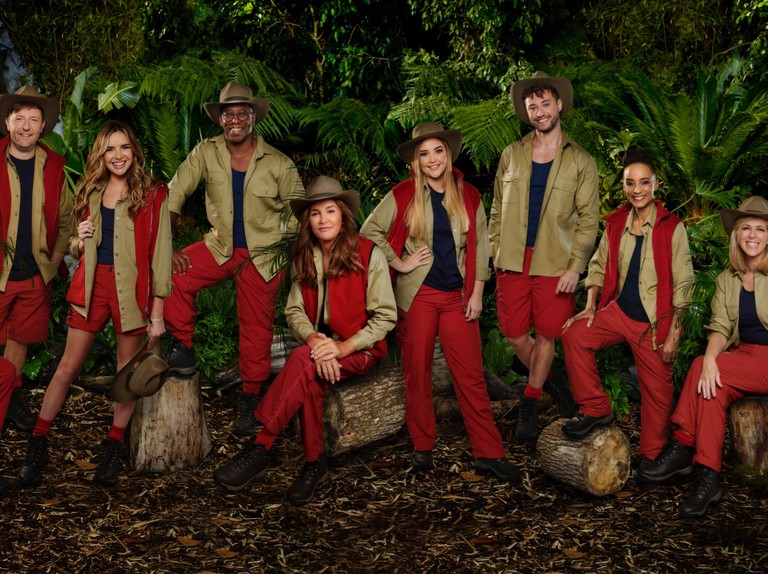 Caitlyn Jenner is being paid the most out of all of the I’m A Celebrity 2019 contestants. In fact, she’s the most expensive contestant ever. She’s taking a healthy half a million back to the US with her after the show.

Apparently the bosses hope the 70-year-old is going to spill the beans on the Kardashian-Jenner family – good luck with that one.

Football legend Ian Wright is the second highest paid I’m A Celebrity 2019 contestant. He’s getting £400k to appear in the jungle.

She is definitely going to bring the most entertainment value to the show, so it’s only fair her fee is high. I can’t wait to sit and listen to her accent all night, every night. I’m A Celeb bosses apparently have a reason for wanting her so much too – they think she’ll talk about why she left Girls Aloud. 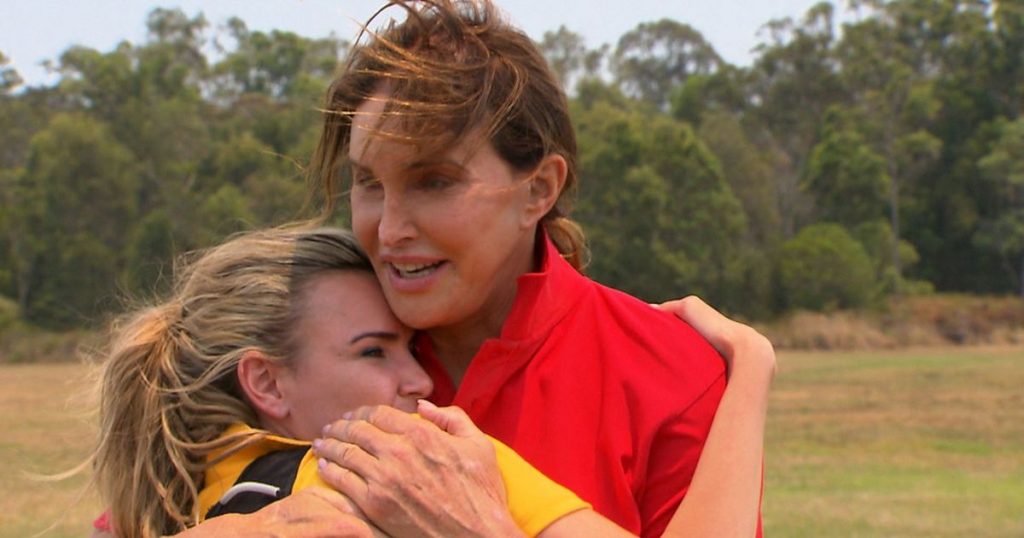 TV presenter Kate Garraway is up next, but being paid considerably less. She’s getting £175k less than Nadine, charging £75k.

EastEnders actress Jacqueline Jossa has been priced at the same amount as Kate – she’s being paid £75k too.

Rugby player James is getting £50k to appear on I’m A Celebrity 2019. He’s s an English former rugby union player who played for Wasps RFC and Northampton Saints as well as internationally for England. 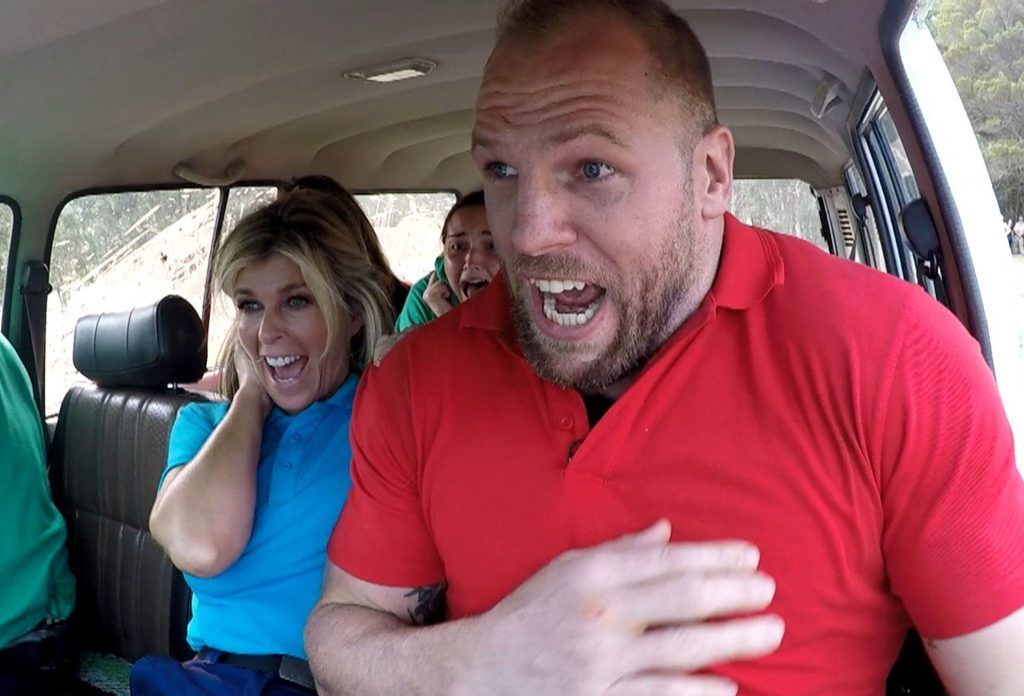 Radio 1 DJ, Adele Roberts, is reportedly being paid the same amount as James. Adele, who also appeared in series three of Big Brother, was one of the last names confirmed for the jungle cast list.

Capital DJ Roman is getting the second lowest amount of money for his appearance. He’s reportedly being paid £40k.

Campmate Roman has already been surrounded by drama. He was accused of sending “racist” tweets and has since said he is happy to delete his social media ahead of his appearance in the jungle. 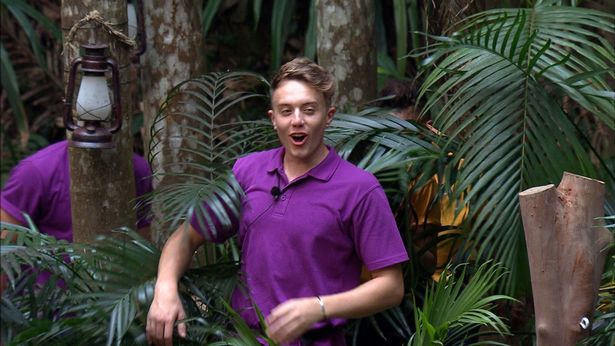 Myles Stephenson is being paid the least out of all of the I’m A Celebrity 2019 contestants. He’s getting £25k.

Myles is part of Rak-Su, the band who won the X Factor in 2017. He dated Love Island’s Gabby Allen, but they split earlier this year amid rumours he was sexting other women. So maybe his fee is karma??

The only star that the fee has not been revealed for is Andrew Maxwell. 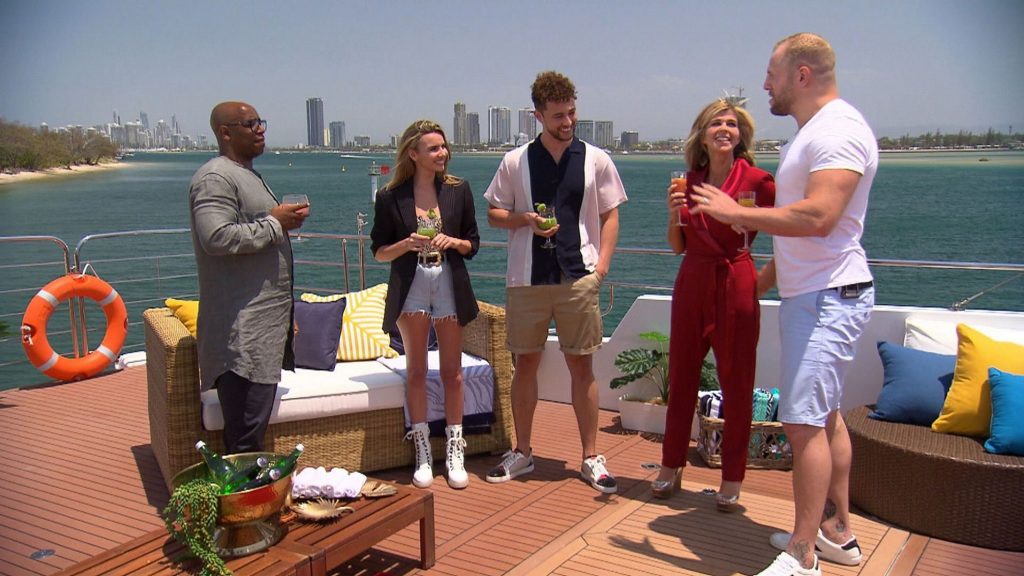 I’m A Celebrity bosses have also revealed two late arrivals for the 2019 line-up. They are Coronation Street’s Andrew Whyment and EastEnders’ Cliff Parisi. Andrew is reportedly being paid £100k to appear on the show.

I’m A Celebrity Get Me Out Of Here is back on ITV1 tonight and 9pm and last night’s episode is available to watch on demand.