This show is the gift that keeps on giving

The show may have only just started, but already two I’m A Celebrity late arrivals have been revealed.

The stars will apparently join the jungle later this week, making the full 2019 line-up even more classic than it already is. They’ll join the likes of Caitlyn Jenner, Ian Wright, Jacqueline Jossa, Roman Kemp and Kate Garraway.

Who are the two I’m A Celebrity late arrivals?

38-year-old Andrew Whyment plays Kirk Sutherland on Coronation Street. He was a rumoured contestant for the jungle early on, but it turns out he is instead one of the I’m A Celebrity late arrivals – joining the camp during the show. 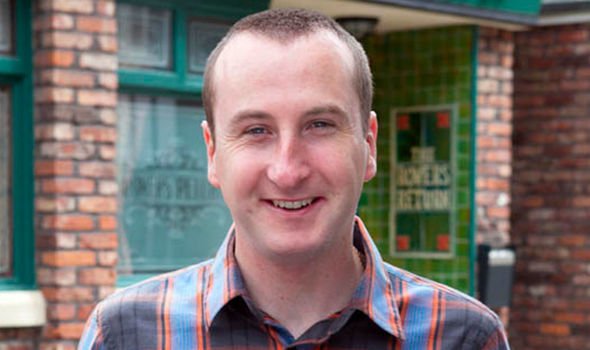 A source told The Sun Online: “Producers were chuffed to get Andrew as viewers have watched him on Coronation Street for the best part of two decades, yet know nothing about him away from Kirk.

“Soap stars always do well on I’m a Celeb… so the producers have high hopes of Andrew.”

Andrew, who will become the 11th Corrie star to enter the jungle, is reportedly being paid £100k to appear on I’m A Celeb.

The final sign up for the I’m A Celebrity 2019 line-up is Eastenders actor, Cliff Parisi. He is best known for playing mechanic Minty Peterson in the soap. 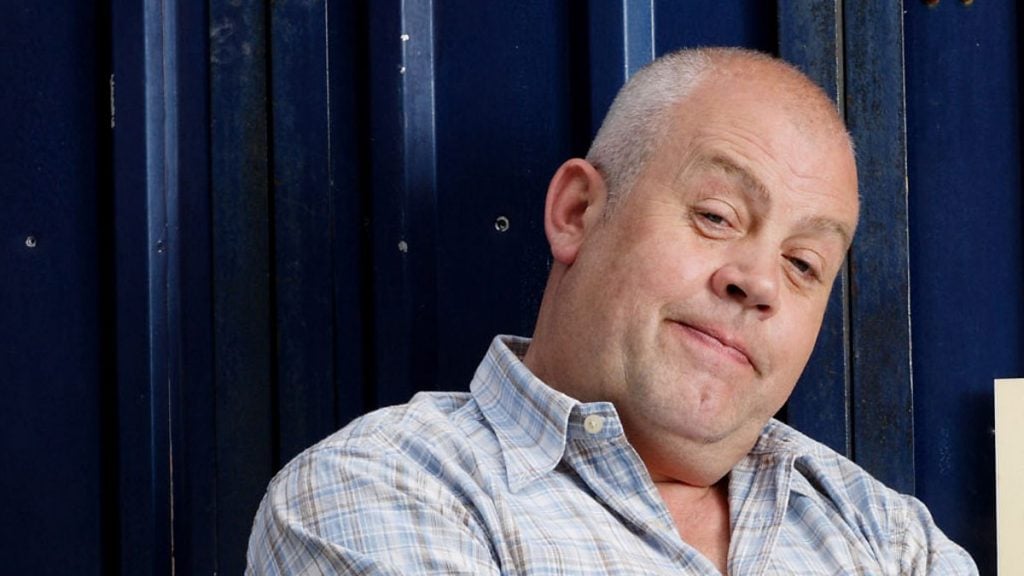 A source told The Sun: “Bosses decided that this year’s latecomers will be a soap duo. Cliff was really popular in ‘Enders and he’s a big character off-screen too, so they think he’ll go down really well with viewers.”

59-year-old Cliff will reportedly enter the jungle later this week alongside Andrew.

This show really is the gift that keeps on giving.

I’m A Celebrity Get Me Out Of Here is back on ITV1 tonight and 9pm and last night’s episode is available to watch on demand.

• Love Island Australia is being axed after this season