This is who students are voting for in the General Election

You’re getting behind the Lib Dems and we’re shook

Students have forgotten about tuition fees and broken promises and are getting behind the Lib Dems, The Tab’s snap general election survey has revealed.

Labour are still the most popular party among students, with four in 10 backing them, but their lead is diminished as Corbyn-mania fades on campus.

Both main parties look set to lose student voters since 2017 as the Lib Dems leapfrog the Tories into second.

The Tab’s snap election survey asked 2,000 students how they’re planning to vote in the December General Election. Here are the results.

Lib Dems have slipped into second place behind Labour

Labour are still the largest party, with 40 per cent of respondents saying they’ll vote for Corbyn.

But the big story is the Lib Dems surging, with Jo Swinson carrying them ahead of the Tories for students, and almost a quarter backing the resurgent centrists.

The Green Party mop up a respectable 7 per cent of the vote.

Again, the results show how different students are to the rest of the country. A Sunday Times poll of 1,598 adults last week suggested the Conservatives were far out in the lead on 39 per cent, trailed by Labour on 26 per cent and the Lib Dems on 17 per cent.

Students are turning their backs on the Tories and Labour

As 2017’s results rolled in, the youth vote was credited with helping Labour wipe out the Tory majority – we wrote that “Many of our readers hadn’t voted before. Then they wiped out Theresa May’s majority”. With bold pledges on tuition fees up against an anaemic Theresa May campaign, Labour rode a wave of enthusiasm and the Tories beat out the Lib Dems.

Now, 2017’s Corbyn-mania has given way to Swinson-mania – the only symptom of which is mild enthusiasm.

We asked readers who they voted for in 2017, to compare to who they’re backing now. The Tories and Labour both lost about a sixth of their student voters to the Lib Dems. 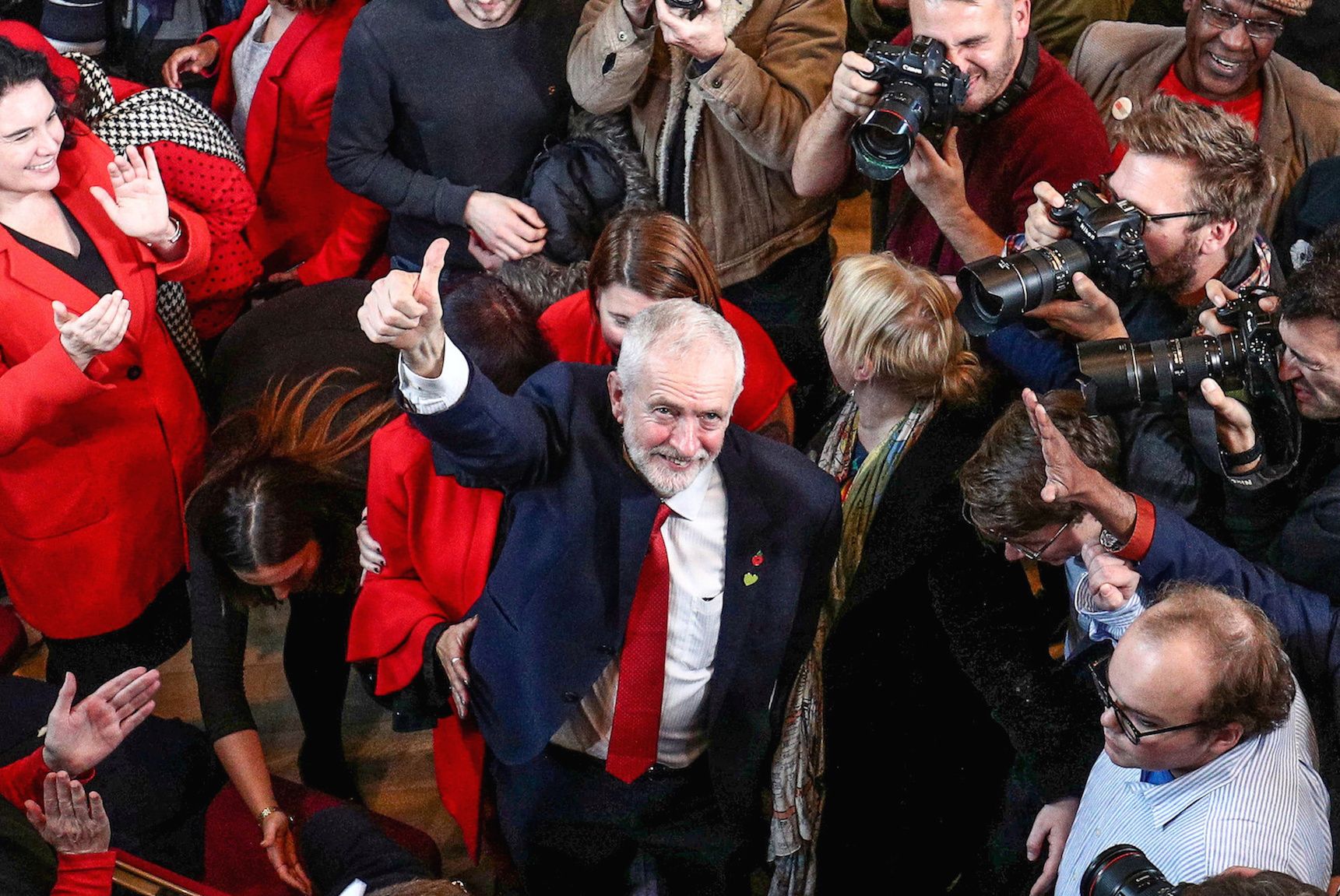 Jezza’s still on top, but students have gone off him (Picture: SWNS)

Of those who say they voted Labour in 2017, 17 per cent are defecting to the Lib Dems. 68 per cent are keeping the faith with Jezza, whilst 6 per cent are jumping ship to the Greens.

For 2017 Tory voters, 16 per cent have been taken in by Swinson and co, whilst 70 per cent are staying put.

The Tab spoke to a few students voting Lib Dem for the first time – all cited the Labour anti-semitism scandal as motivation to switch. Previously committed Labour voters and members said they “couldn’t bring themselves” to vote for the party.

Last week, The Nottingham Tab spoke to Jewish students who expressed fear and concern about the prospect of a Corbyn government.

The great tuition fees betrayal is largely forgotten as an issue of the past.

Some find the Lib Dems’ Brexit policy attractive, but one simply calls them the”best of a crap bunch”.

Who are students at your uni voting for?

Yet the results differ uni-by-uni. Labour are the most popular at the majority of unis.

For most unis it’s a familiar story of Labour out front, but there are a few exceptions.

The Lib Dems are comfortably ahead in Soton and Exeter, whilst Oxbridge are united in putting the Lib Dems and then the Tories above Labour.

The majority of students are voting at home

Listen, just a bit, and you’ll hear how the election timing was some crazy scam pulled off by the Tories to make sure students have no choice but to vote in their hometown safe seats.

There’s lots of talk about students being eligible to vote at both home and at university.

Similar to the Lib Dem surge, students look to be thinking more tactically with their vote.

How we did the survey

We shared our survey on our Facebook pages and in uni Facebook groups. Overall, 2,015 people responded, and we limited the responses by IP address.

Related stories recommended by this reader:

• The majority of students are going to vote at home, not uni, Tab poll finds