If like most Netflix viewers you binge-watched the new high-school drama The Politician in a matter of days, you’ll be pleased to know that The Politician season two is coming.

Season one of the series revolved around Payon Hobart and his race to become class president. There were twists, turns, lies and romances. It was a whirlwind. And Netflix literally couldn’t just end it there, what’s next for Payton?!

Here’s everything we know about the second season of The Politician.

*Contains spoilers for season one*

Is there going to be a second season of The Politician on Netflix?

Netflix ordered two seasons of the high school drama from the get-go, which is pretty much unheard of. Netflix usually waits around two weeks to see the response for shows and then decides whether or not to go for a second season.

So yes, The Politician season two has been confirmed!

In the finale episode we see Payton is now a struggling alcoholic, Infinity is healthy again and McAfee just landed possibly the worst internship of her life. Payton and the rest of the cast are all post-grads now and have convinced him to give up the alcohol and run for New York State Senate against Hadassah Gold (Bette Midler) and Dede Standish (Judith Light).

So presumably, the second season will follow Payton out on the campaign trail all over again. 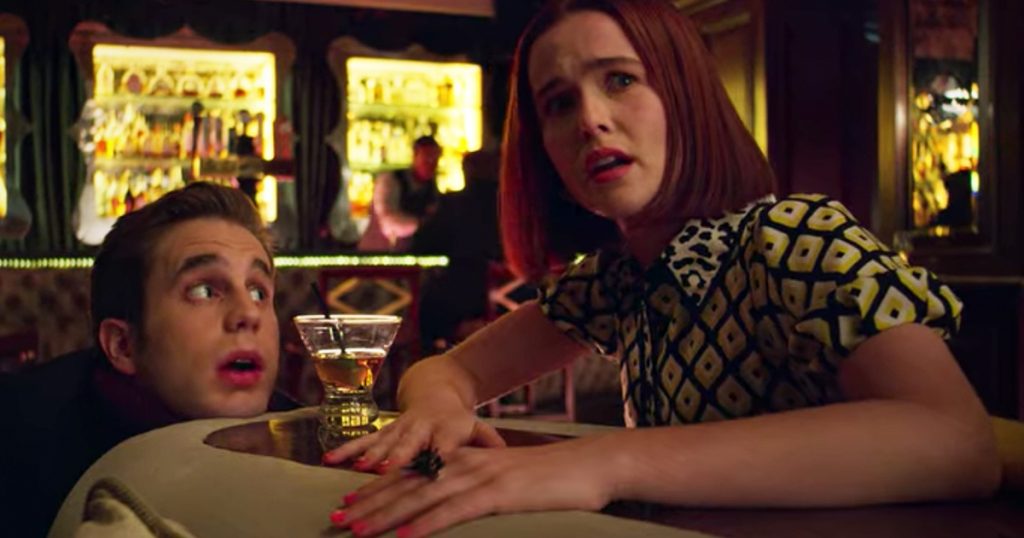 The final episode of season one

Who is in the cast of The Politician season two?

If you watched the final episode, it’s pretty clear most of the cast from season one will be back in the new episodes. Infinity says Ricardo is now in prison and her nana is probably out of the picture too – but other than that the original cast should be back.

And by the looks of the season finale, there’s some new cast members on the scene too. Most notably new additions of Bette Midler as Hadassah and Judith Light as Dede.

What is the release date for The Politician season two?

Production for the second season has already begun and the release date is soon!! Netflix usually gives around a year between seasons, but given that season two of The Politician was a thing before the first season had even been digested – everything is moving a lot quicker.

The show’s creator, Ryan Murphy, told the L.A. Times season two will come out in the summer of 2020, just before the U.S. presidential election.

How many seasons of The Politician will there be?