How to tell if you’re Sapiosexual: When you’re only attracted to people’s intelligence

Mark Ronson recently ‘came out’ as one

Do you find it impossible to fancy people unless they vibe with you intellectually? Do you prefer a deep conversation or a passionate debate over shallow flirting? Do you find someone's intelligence their most sexually attractive feature?

What does 'sapiosexual' mean?

People who identify as sapiosexual see a person's intelligence as their most important trait. It's believed the term first came into conversation when OKCupid expanded its list of sexual orientations by adding "sapiosexual" to the mix. But the use of the term traces as far back as 2002 in a blog by a user named Wolfieboy.

How can you tell if you're sapiosexual?

– You get turned on by someone's intelligence

– Your idea of flirting is giving each other good recommendations on books, music, art or whatever you're both interested in

– You're turned off by people who have bad grammar 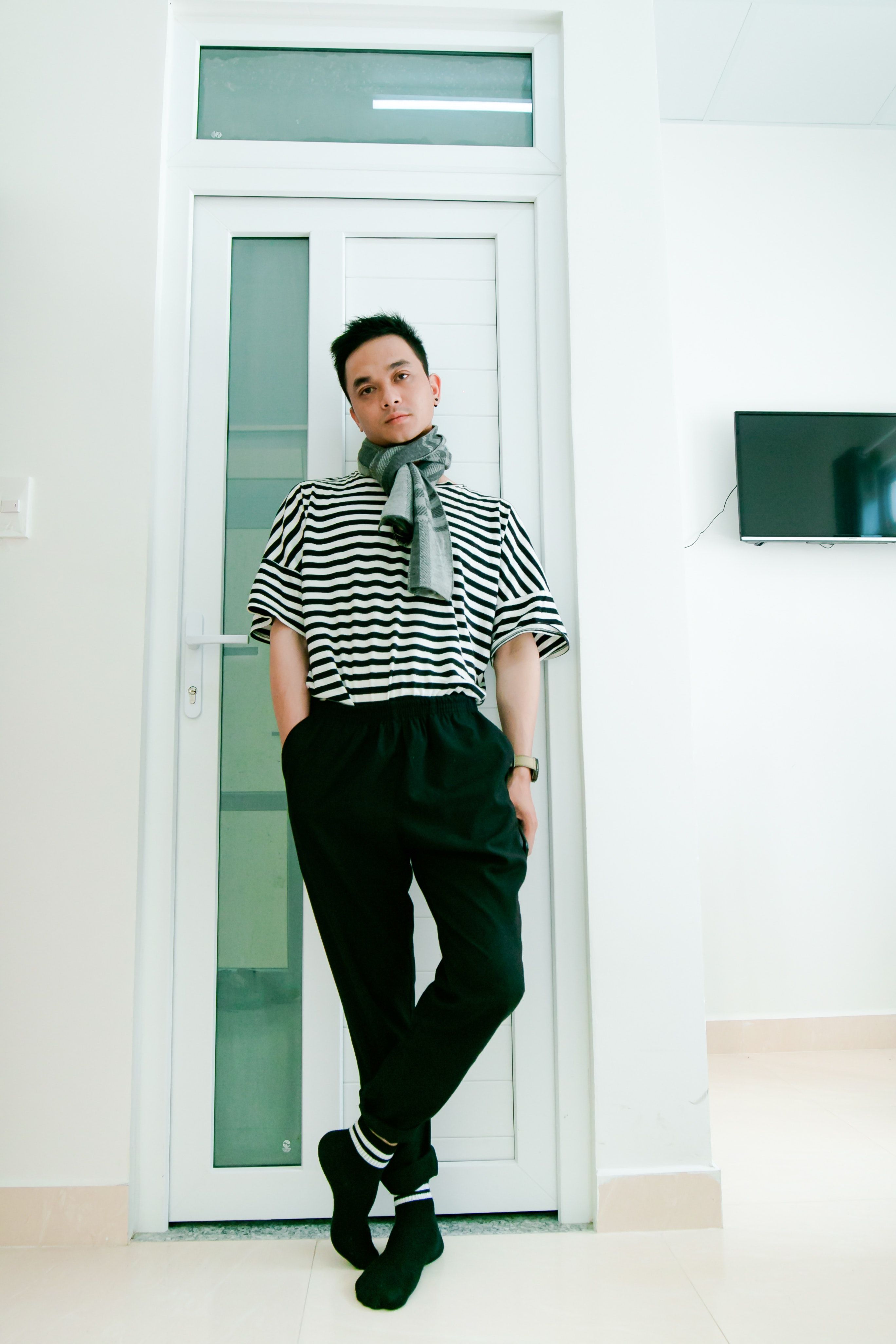 What are ways to turn a sapiosexual on?

Some people who identify as sapiosexuals say ways to turn them on include: Reading them your favourite book, doing the Mensa workout, using correct grammar and spelling, taking them out on "unconventional" dates and being nerdy and proud of it.

Who identifies as sapiosexual?

• How to tell if you’re autosexual: When you’re sexually attracted to yourself