The Love Island girls are as toxic as the boys, we just don’t talk about it

Ladies you’re letting the side down

One of the beauties of Love Island is that it lays bare all of the awful male behaviour we see in this world. This season alone we've had Michael gaslighting Amber, Tom disrespecting Maura and Joe being next level controlling. It sparks national debate and even gets back to the men involved when they eventually leave the villa, forcing them to deal with the consequences – or not.

Either way, Love Island does its part to shift the zeitgeist. For men, at least. For women, however, it just kinda lets them get away with anything. I almost hate to admit it, but some of the girls' behaviour is on par or occasionally worse than the boys', and we just let it slide. Here are all the times that the Love Island girl group has been toxic af:

'I'm not friends with girls, they're too much drama'

Just say you hate women and go. What Lucie and Maura were really saying here is that their friendships with guys are just easier and more natural. Probably because all their male friends are deffo trying to shag them, and they love that. Sorry not sorry, we all know why you have exclusively male friends babe. 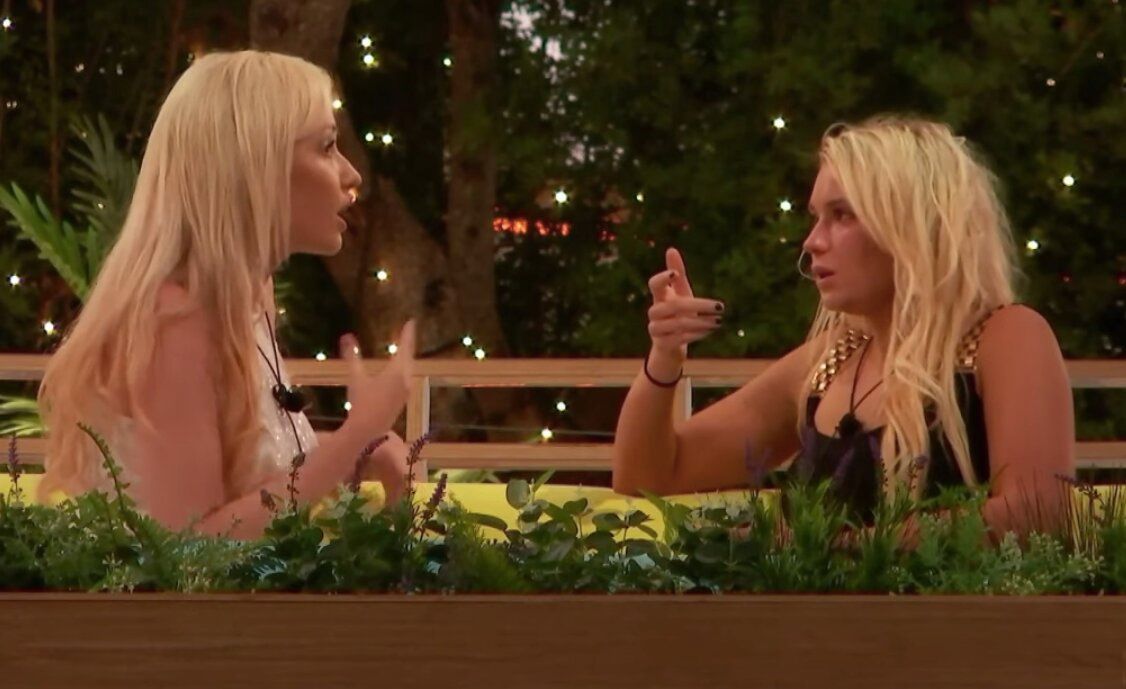 Remember when she literally clambered over him like a big sexy insect and then tried to plant one, got given the cheek TWICE and still tried again.

Imagine if a guy did this to a female Islander? He would be kicked out in a second. Maura is amazing in other respects but this moment she really stepped over the line in a way that would not be forgiven if she were a man. 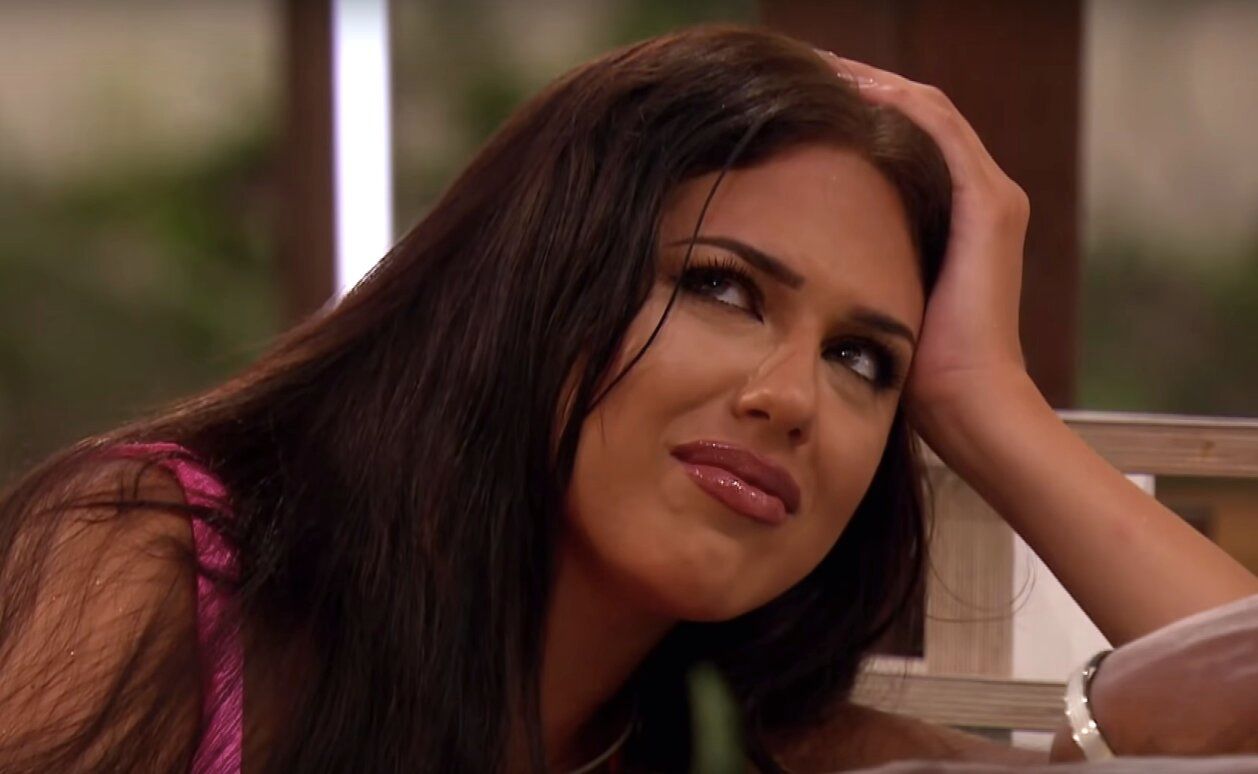 In the conversation when they officially ended things, Anna talked over him the whole time and span his words to turn them against him. She brought up Joanna and compared herself to her, then when Ovie responded she told him to stop comparing her to Joanna. Care to explain yourself, Anna?

We all remember that argument because of Ovie saying "you can have her mate" to Jordan afterwards, but do you remember Anna saying "you're a fucking child" to Ovie just before that? Nope. She's actually more toxic than most of the boys combined and we just allow it.

Amy basically bullied Lucie for not hanging out with the girls

Lucie not having female friendships is a toxic trait all on its own, but she did have her own right to be friends with whomever she pleased. Amy bitching about a girl who did nothing wrong behind her back was just plain mean. Not to mention she did it in the presence of Elma, who was the newest Islander at the time, basically trying to turn her against Lucie.

Yes, Lucie was a big baby and she would cry at basically anything. But Amy did not need to go so hard on her and then act like it was in the name of "female friendship". Friends don't talk to each other like that. And the boys don't, either. Follow their example, ladies. 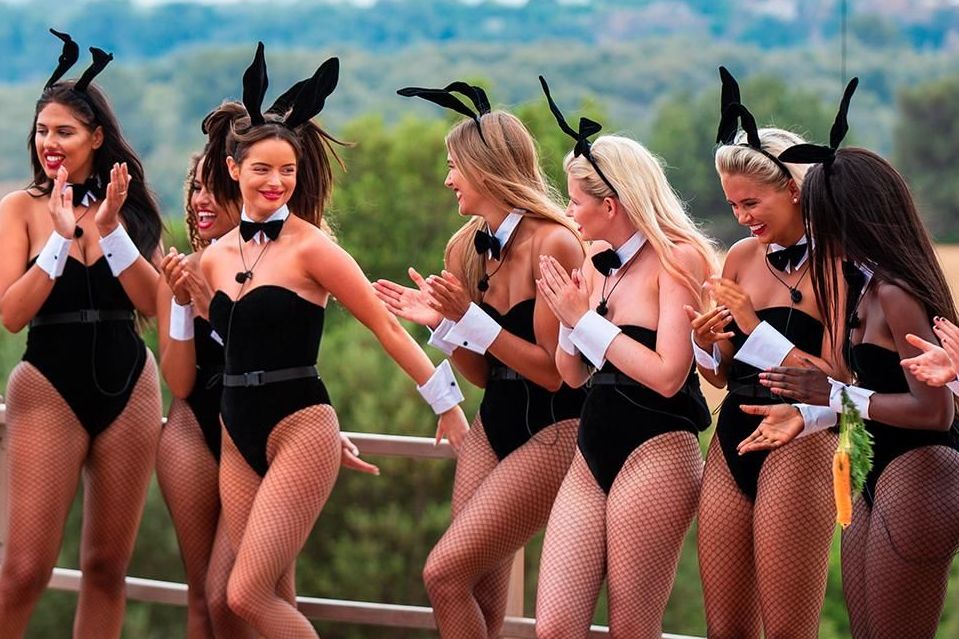 That awful balcony scene where the girls watched the dates

the girls laughing at the balcony when the new girls were having dates was so immature. they were there for 10 minutes and were already laughed off like that ''because they came in that confident''. so incredibly fucking childish #loveisland

Watching and fake laughing at Maura and Elma when they went on their first dates with the boys was beyond gross. Are you literal children? Grow up. Every girl is on this show to find someone, so do what the boys do and step aside gracefully and let the best woman win. 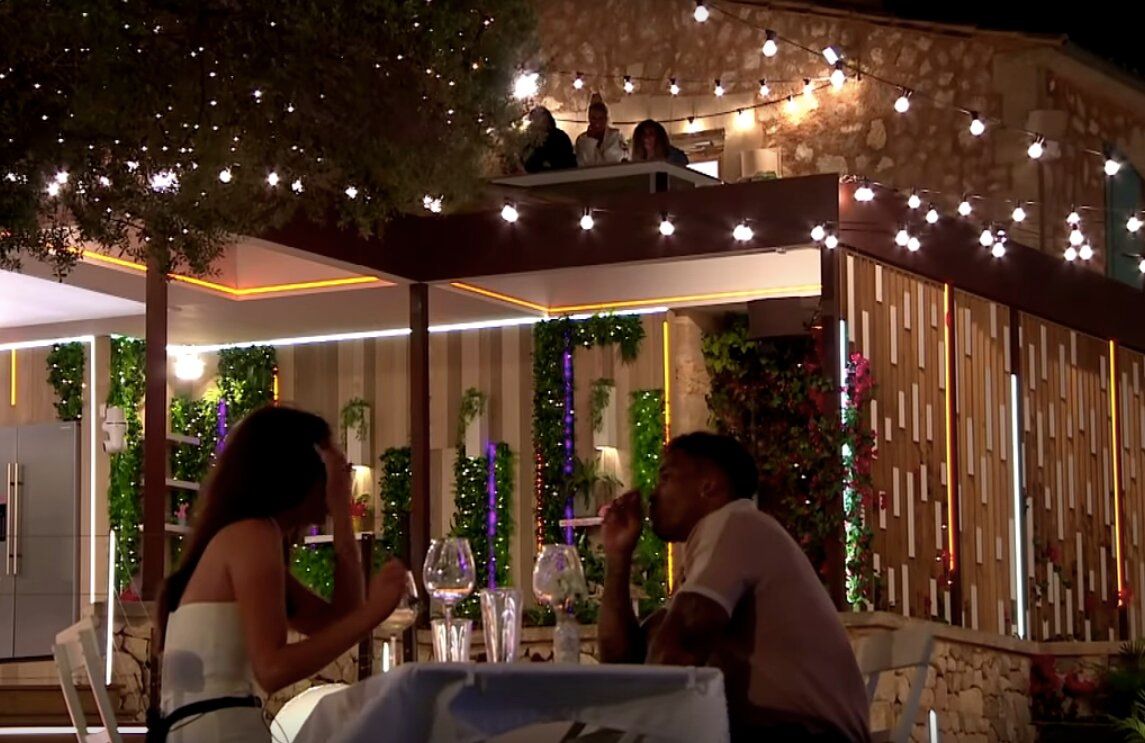 A lot of people were shocked when Maura revealed her body count to be five, but Molly-Mae said "Kudos to you, keep those numbers low." Why should a woman have to keep her numbers low, and why are you encouraging her to do so? Do I detect a hint of subtle slut-shaming, Molly-Mae?

The female friendships in this show are an absolute hot mess. Firstly, Maura gives Amy advice to leave Curtis after The Great Casa Amor Hellfire of 2019. Then Maura immediately moves in on him without telling Amy first, her rationale being that she didn't like Amy that much anyway.

The boys are in no way flawless but you can bet any man on this show would have grabbed his "mate" for a chat before moving in on his ex, guaranteed.