PSA: Saying you don’t like being friends with girls is nothing to be proud of

It says more about you than them tbh

If you've somehow managed to miss the Love Island drama of the past few episodes, then consider this your easy update – Lucie, having turned down Tommy and shacked up with Joe, is currently fighting with Amy and the rest of the girls for not spending enough time with them.

Now, obviously the situation is complicated – the Love Island villa is a claustrophobic echo-chamber of gossip, sex, and the phrase "it is what it is" on repeat. And obviously, there's blame on every side of the story – Joe and Amy in particular have a whole lot to answer for. But when Lucie describes herself as a "guy’s girl", when she says that she prefers to hang out with guys because they're "less drama", when she deliberately avoids spending time with "girly girls", then that is a huge red flag. Let me tell you why.

“Girls are too much drama!!” Nah stop it. Grow up. Don’t rip other girls down and slag them off to justify your own internalised misogyny. #loveisland

When Lucie, in her opening interview, told us that "I get on fine with girls, I just don’t like hanging out with girly girls too much", it wasn't as black and white as her maybe just not enjoying makeup that much – instead, it indicated a worrying and patronising stance towards traditionally female behaviours.

Enjoying the latest Naked palette doesn't mean you can't also enjoy sports, or politics, or anything else for that matter, and by regarding "girly" things as both secondary to and mutually exclusive with more stereotypically masculine traits and interests, you are devaluing women and perpetrating a pretty shitty view on gender.

History has taught us that certain behaviours are specific to men, and others to women – in 2019, we know this is not true. If this binary approach to gender norms could crawl back into the hell-scape that was 2012 Twitter, and simply die off already, that would be great. A woman is not special or different for enjoying both "glam" and "sporty" things. 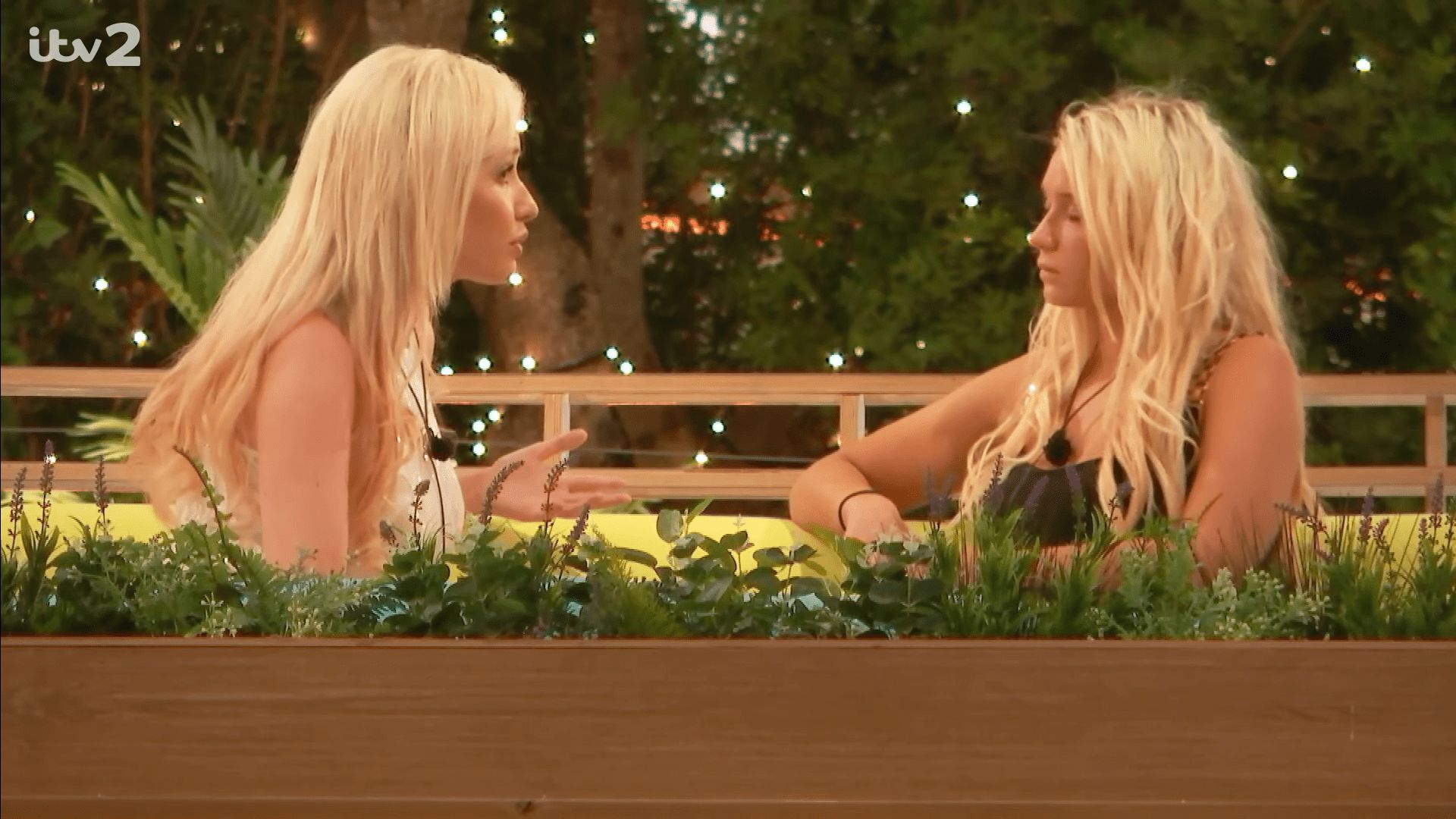 In what world are lads "less drama"?

I don't know which boys Lucie has been hanging out with, but I'd surely love to meet them, because it seems like they're the only ones in the world that don't have the exact same tendency to bitch, backstab and gossip as women do.

Have we forgotten Terry from season two?? Or Johnny from season three?? I'd argue that both of them gave us a hell of a lot more drama than any of the petty fights between the girls this series.

Lucie's situation in the villa is currently toxic and isolating – and yes, there is gossip, and nastiness, and bitching. But when you're on one of the biggest reality TV show in the UK, which is automatically geared towards causing controversy, don't say it's because girls are more drama – drama is the name of the game, and completely irrelevant to gender.

Most importantly, what the hell is wrong with "other girls"?

Female friendship is probably one of the most powerful forces in the world, and I thank God everyday for the wonderful women in my life. So this is the fundamental question – why is having never had a "girlfriend" a point of pride? What do you find so threatening, and so inherently bad about other girls that it becomes a defining aspect of your personality to not want them as your friends?

Not being "like other girls" is not a compliment, because women are fucking fantastic. 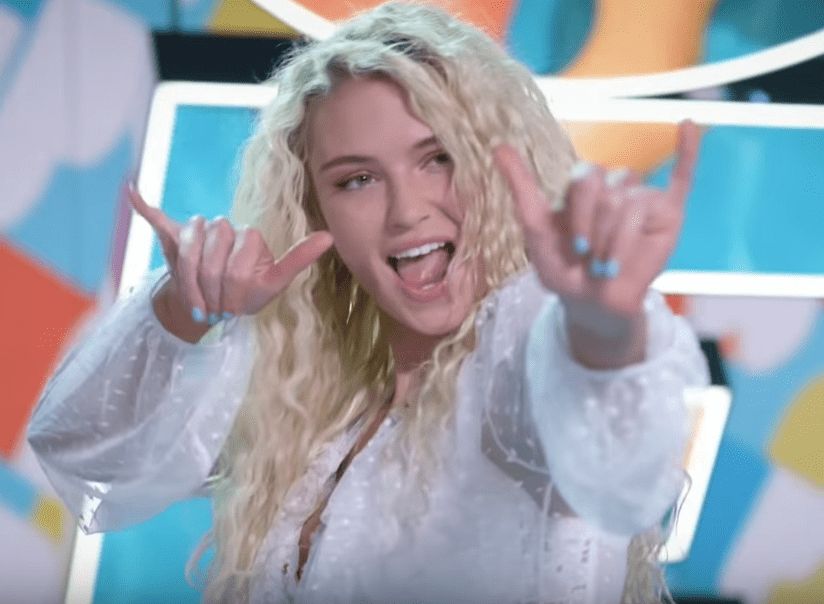 Don't get it twisted – there is absolutely nothing wrong with being close friends with boys, not wearing makeup or doing your hair, and absolutely nothing wrong with enjoying sports or hobbies that are seen as more traditionally masculine. But, it becomes a problem when you see this as as something that makes you "stand out compared to other girls", and when you see this as making you better than other women.

Consider this a message, not only to Lucie, but the countless other gals at uni and beyond, all of whom claim that "they're just not like other girls".

Stop pretending that not being friends with other women, just because they're "too much drama" is a good thing. Because women are fucking cool and the only common denominator in your lifetime's lack of female friendships is you hun. So maybe, just maybe, that's a problem with you as a person, and not women as a whole?

• It’s time to admit that Love Island’s Joe is being creepy, controlling and toxic