She denies having plastic surgery

Thank God for Maura. Just when we all thought Love Island 2019 was about to fall to an epidemic of couples declaring themselves exclusive, she's come in and declared herself the villa's pantomime villain.

Tommy, who famously declared two Rihannas and a Beyoncé wouldn't be enough to dent his loyalty, was later seen flexing his biceps in bed with the 28-year-old. As you might expect, Molly-Mae is not a happy bunny.

But Maura has changed a fair amount over the years, and old pictures found by The Mirror show her in a 2012 modelling shoot sporting much thinner lips.

We all know Maura entered the villa looking like this: 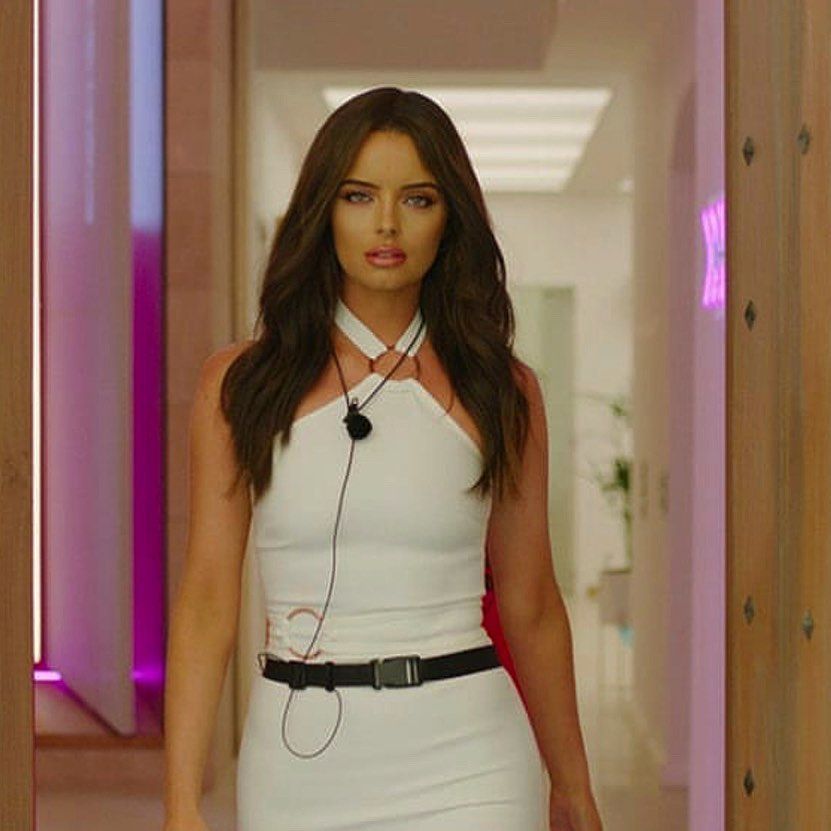 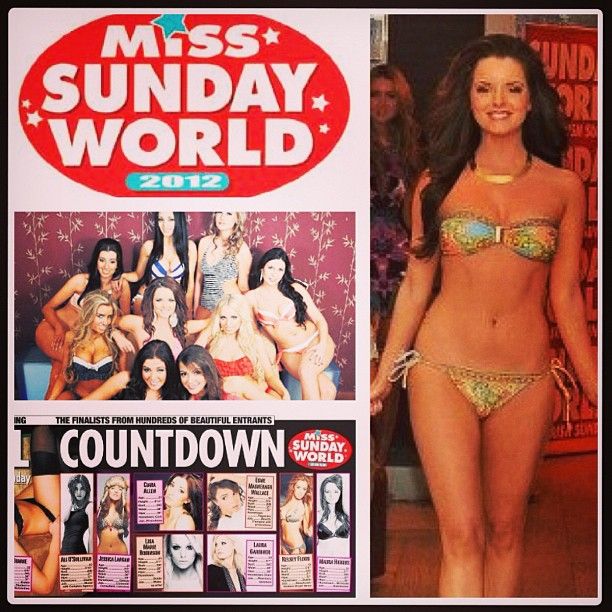 Side-by-side comparisons how even more how drastic the difference is. However, Maura's mum, Sharon, has fiercely denied Maura has ever had surgery.

Speaking to The Longford Leader (of all places), she said: "She's 28 now. She has matured. She never got plastic surgery ever.

"The only thing she ever got done – and she never hid it, she had it up on her own Instagram – was she got some lip filler. Because she had quite thin lips."

Maura's mum also said her daughter had been engaged to her childhood sweetheart, even going as far as listing herself as "engaged" on Depop. Sadly, the nine-year relationship and engagement "fizzled out". 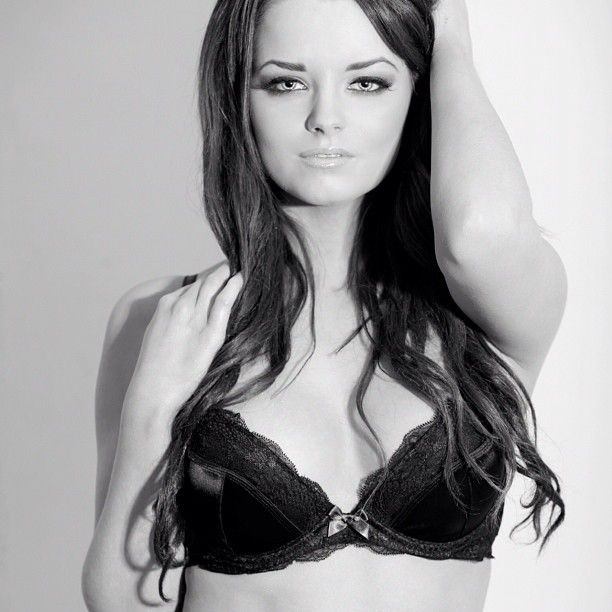 The model has over 280,000 followers on Instagram, and has even popped up in a Liam Payne video. 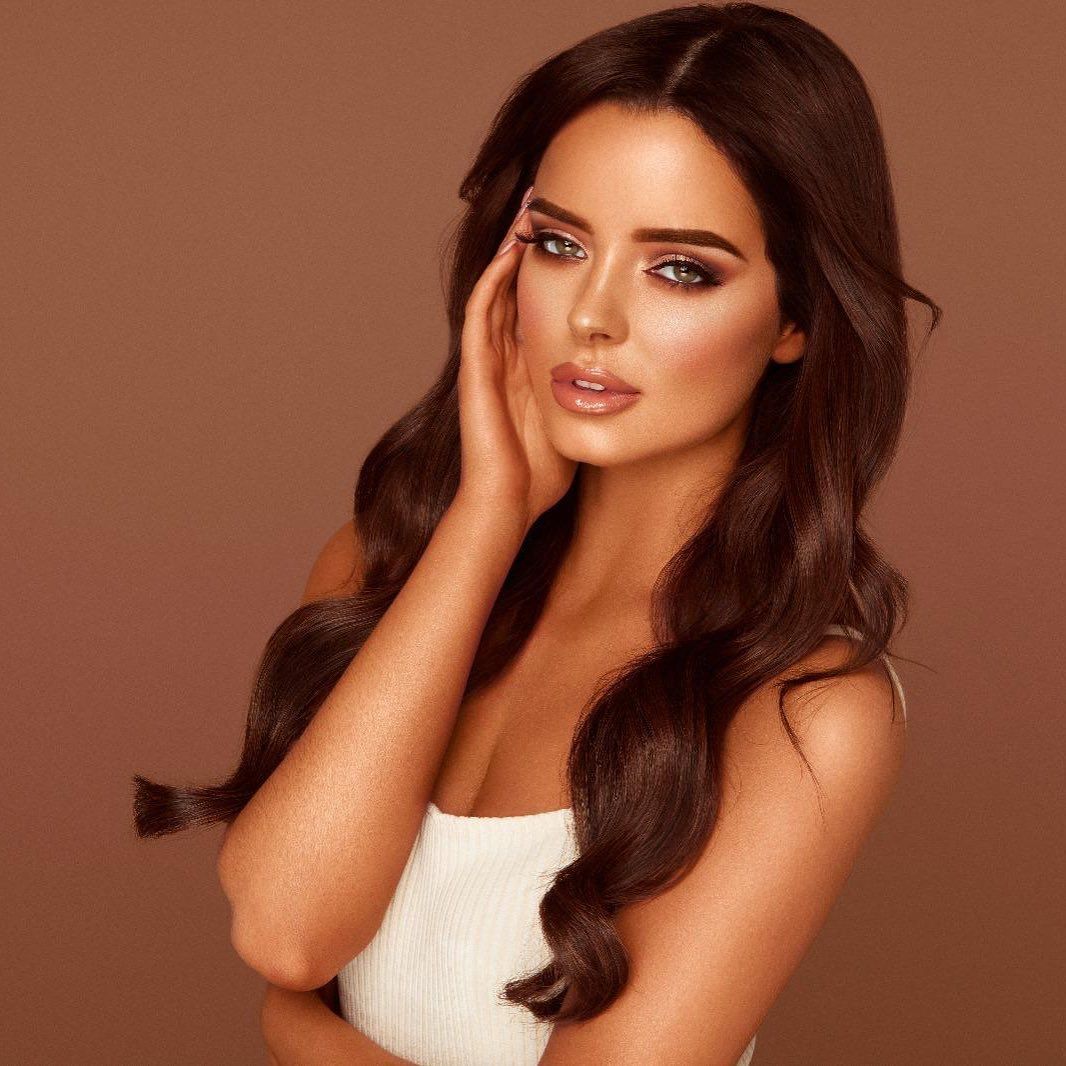 The early shots also show Maura with a thinner bum, which she claims she "grew" in the six-week run up to her Love Island debut.

Maura has maintained she has always been faithful in relationships, saying: "If I’m in a relationship with someone, I’m loyal.

"I’ve never cheated. I’ve been cheated on. I will trust someone until they do something wrong to me, I’m very much like that."

She also claimed she's be prepared to go all out in the villa, saying: "I’d go extreme. It can obviously be hard because you could be really close with one of the girls but you’re in there to find love at the end of the day."

Love Island won't be on tonight, because they need to clean the villa, but it will be on tomorrow. Get hyped.