Elma and Maura Love Island: Meet the two new arrivals in the villa

They’re about to rock up to the villa

The world was rocked today by the news that Sherif has been kicked off Love Island for a mysterious rule break. Was it using his phone? Was it pooing in the hot tub? Whatever. While we figured that out, the producers have been hard at work with some new additions to make up the numbers. Step up Elma and Maura, Love Island’s new arrivals.

Two new girls have been teased at the end of tonight’s episode: Maura Higgins and Elma Pazar.

Here’s what you need to know:

Elma is a 26-year-old eyelash technician from Essex 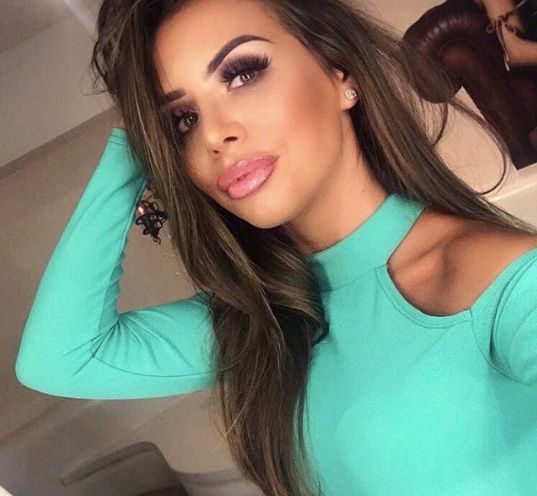 She’s apparently done eyelashes for some of the girls from TOWIE too.

She loves a good trip to Ibiza 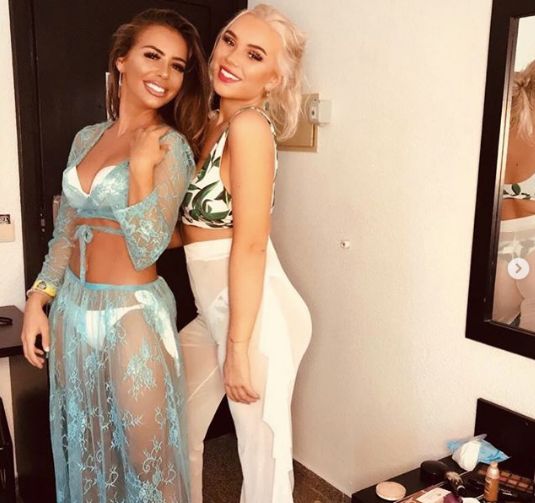 Elma’s Instagram is full of Ibiza pics. Her story even suggest she’s got another trip there booked in two weeks, which doesn’t sound like the wisest move if you’re about to be locked in a villa with just one day off a week. 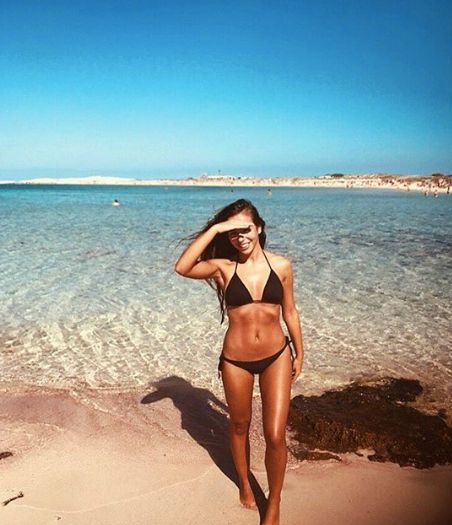 “At the moment I like Danny, who has just gone in,” she said. “He’s pleasing to the eye. Tommy is nice too, but he’s quite young. His head gets turned a lot.”

However, her perfect guy is a mix of two blokes from last series. “If I could get Jack Fowler and Jack Fincham and merge them into one person, that would be my perfect guy,” Elma said.

She describes herself as “a big ball of energy”

“I’m really caring, I’m a big ball of energy and I’m a laugh. I don’t take anything too seriously,” Elma said. 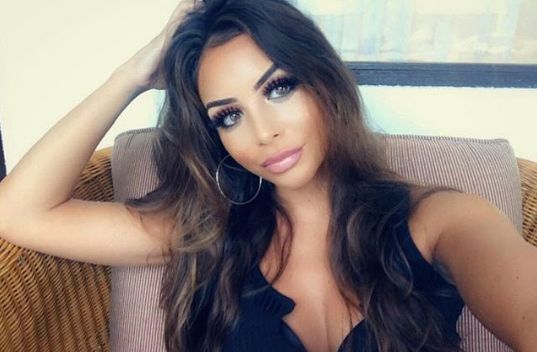 “I’m really loud, which people might see as irritating or annoying, and I have quite a distinctive voice. I can’t listen to myself back on a video.”

When asked how she would rate herself, Elma said: “I think I’m a solid seven in looks and my best feature is either my ears or my smile. My ear lobes are in a perfect position for a nice pair of earrings.” 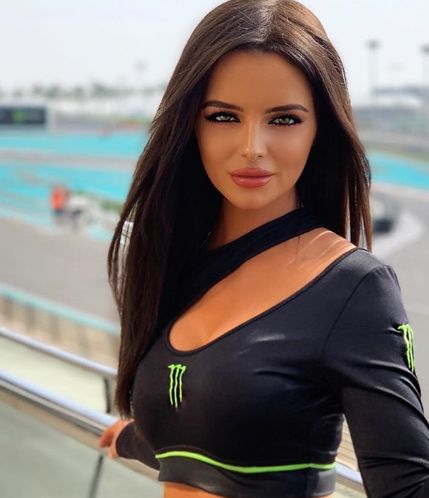 Maura is a grid girl for rallycross racing, a job which takes her as far afield as Dubai.

Already fairly well-established with over 40k Insta followers, she says she’s even done a shoot for Liam Payne, and was hanging out at Coachella while you were in the library. 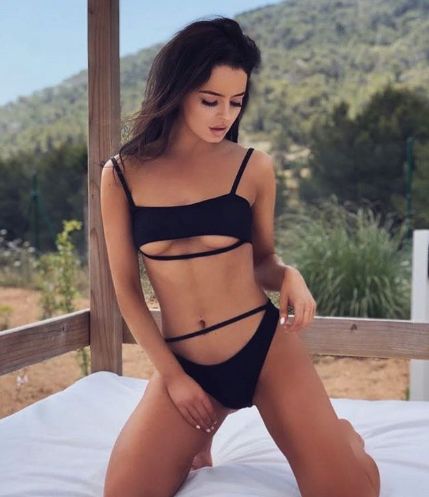 If I’m in a relationship with someone, I’m loyal,” she said. “That’s it. I’ve never cheated. I’ve been cheated on. I will trust someone until they do something wrong to me, I’m very much like that.”

When asked how far she’d go in the villa, Maura said: “I’d go extreme. It can obviously be hard because you could be really close with one of the girls but you’re in there to find love at the end of the day.”

She rates herself as a seven out of 10 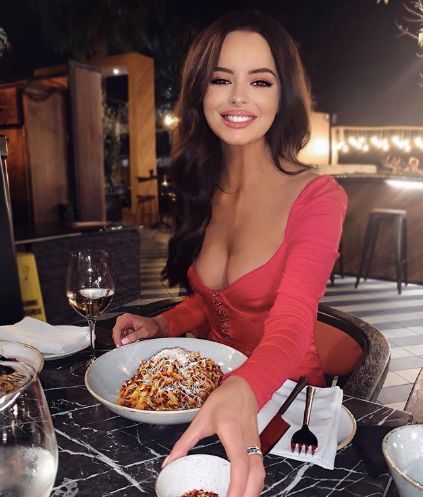 When asked what makes her the perfect Islander, Maura said: “I’m outgoing and I really am looking to find love. I’m a relationship type of girl. I hate being single. I was in a nine-year relationship that finished a few years ago.

“Then I was with another guy, we broke up last year sometime, then we got back together but the trust was gone and it’s not going to come back. It ended quite recently. As the trust is just gone, for me, there is no going back.”