It looks like another Love Island 2019 contestant has been "confirmed". Tyson Fury said in a TV interview that his 19-year-old brother, Tommy Fury, is going on the show!!

The boxer broke the news during a show on ESPN. He said: "He’s going on a TV show called Love Island. He’s a good looking young kid, and I think he’s going to be a hit with the ladies on it.

"He’s only just started his professional career. He’s got a big future, but it’s going to take a lot of sacrifice and dedication to achieve goals." 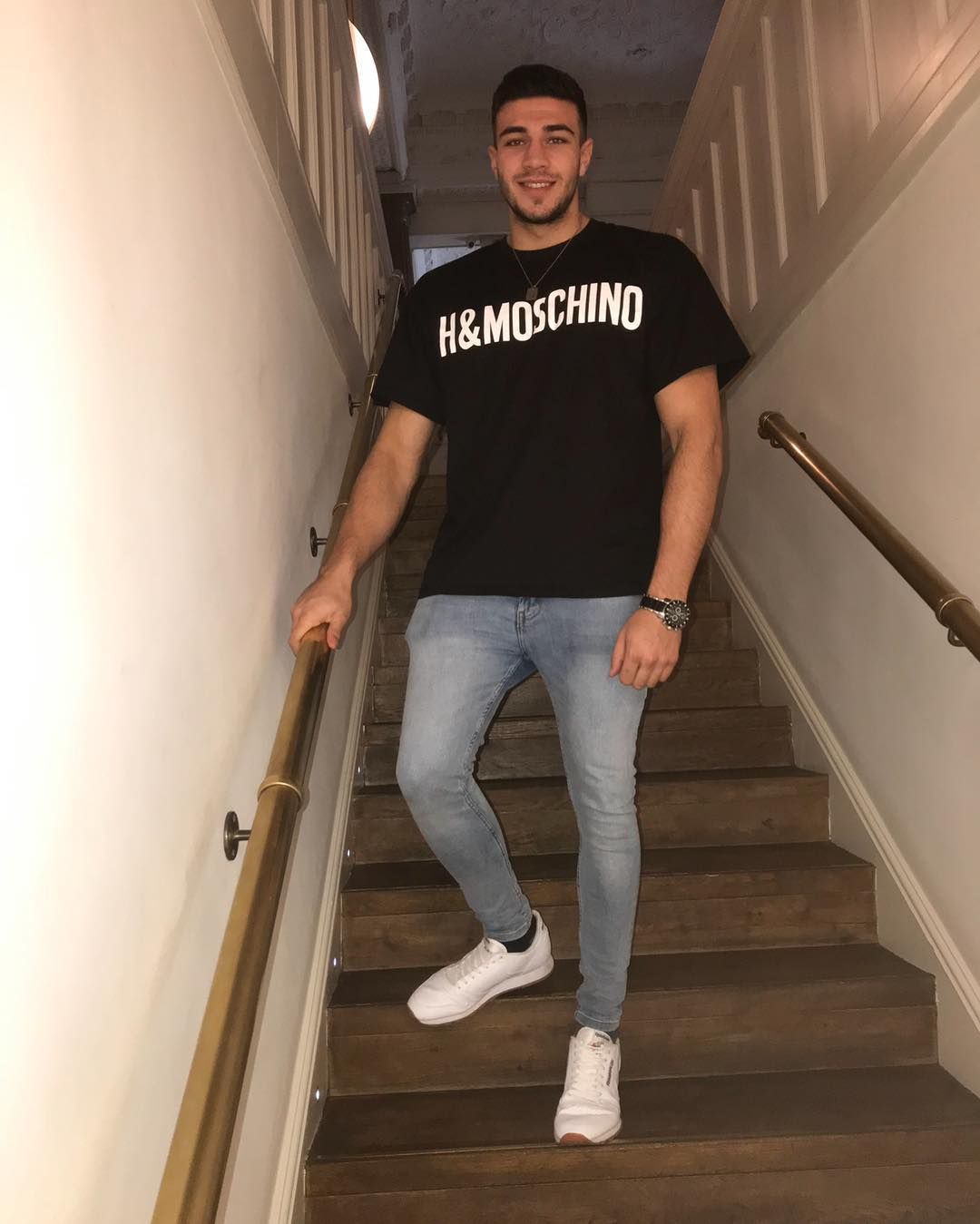 Tyson Fury's brother Tommy is also a boxer, and is keen on making a name for himself and not living in his brother's shadow. According to The Daily Star, Tommy Fury said in an interview: "I am here to make my own name. I don’t want to be known as someone’s brother.

"I want people to watch me because I am a fighter on my own merit and not because of who I am related to. My aim is to make fans turn out for me and not for my name." 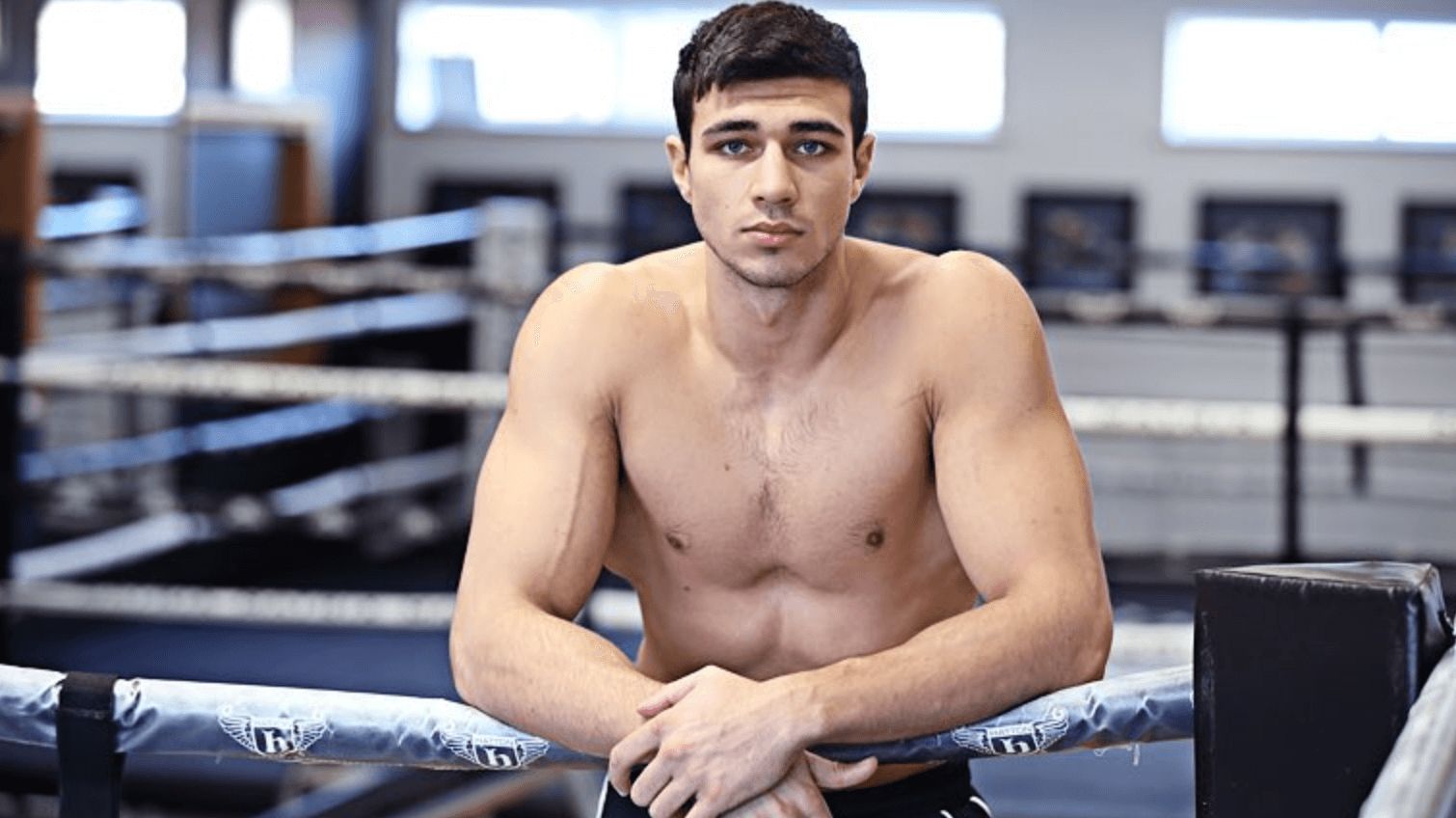 Apparently, Tommy Fury is exactly what Love Island producers are after. A source told the Daily Star: "Tommy Fury is one of the hottest young boxers on the circuit. He’s already got a huge following, and has been getting quite a lot of attention from the girls.

"He’s been out and about in Manchester over the last few months since splitting up with his ex and always cleans up.

"He’s very confident when it comes to the ladies. He’s got a lot of cheeky banter and isn’t shy in coming forward." 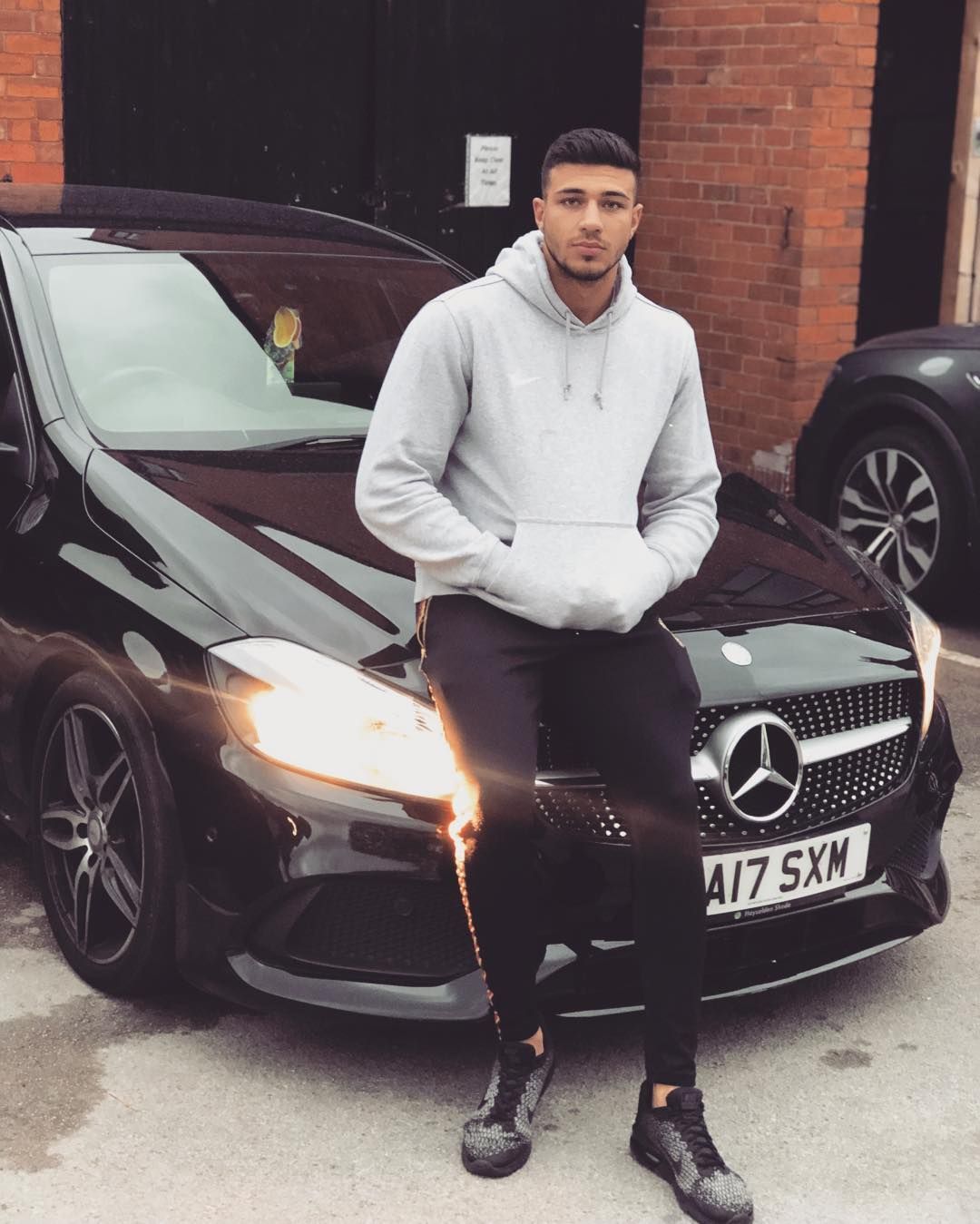 The speculation has not been confirmed or denied by Love Island 2019 producers.

The news comes as as the official start date for Love Island 2019 has been confirmed by ITV2. The channel posted on its Instagram a short video of the show's host, Caroline Flack, on a lilo with the hashtag #DayDotIsComing, revealing Monday 3rd June as the Love Island 2019 start date.

Yesterday, another Love Island 2019 contestant was "confirmed". Curtis Pritchard, the 23-year-old younger brother of Strictly Come Dancing's AJ Pritchard, is reportedly flying out to Majorca to be on the show next month. Like his brother, he is also a professional dancer.