What you’re like as a housemate according to your horoscope

Housemates come and go. Some will be amazing to live with and you'll never argue, while others will stress you out so much you'll be counting down the days until they move out.

But have you ever wondered what people thought of you as a housemate? Are you the boring one who always flakes on plans or are you the life of the party?

If you have, this is what it's like living with you, according to your horoscope:

Having an Aries in your house means there's always an energetic spirit around, they'll be the ones trying to get you to come out on a run or a night out with them. But this erratic energy means they can get a little impatient at times and too impulsive. Basically, they're a bit of a hot mess. One thing is for sure though, they have a big personality.

Your Taurus housemate will be practical and grounded, but they'll have a soft spot for material things. They're a super reliable person, so they often stick to their choices until they see them through. They enjoy cooking so will make you delicious meals. Though they do have a tendency to get possessive or uncompromising at times. Their loyalty means they're always there for the people they love. 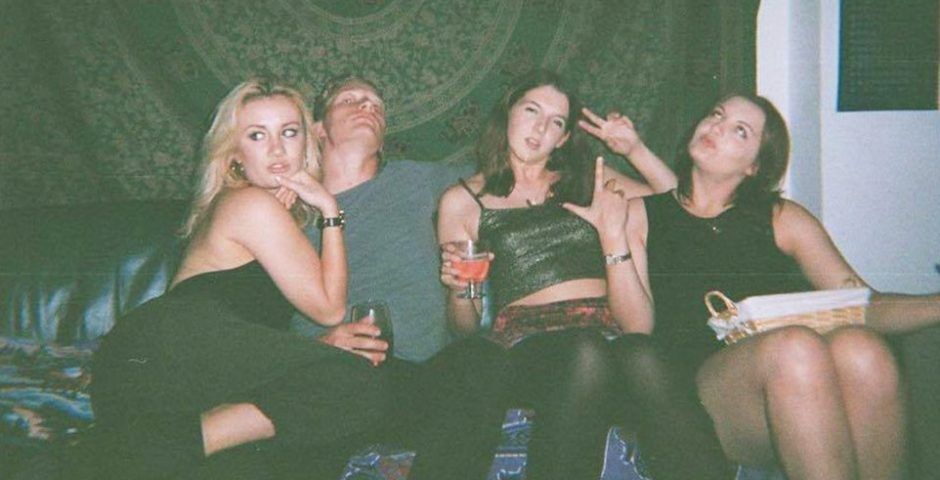 A Gemini housemate is expressive, sociably and loves having fun. They're extremely curious and interested in world affairs, but always feel like there isn't enough time to do everything in the world. Geminis are the types of people that can go out five or six nights in a row, without fail. Always full of energy, they love living their best life. But their dual nature can sometimes mean they're a little inconsistent and indecisive. They don't like repetition or routine.

Cancer flatmates may be one of the most difficult signs to figure out. They can be a little moody or pessimistic but they're highly emotional and sensitive inside. You just need to nurture them to see their best side come out, because their walls are all the way up. They don't like conflict, so may get passive aggressive in living situations. Avoid talking to them via text and just sort out your issues in person. They love being surrounded by loving friends in a home. 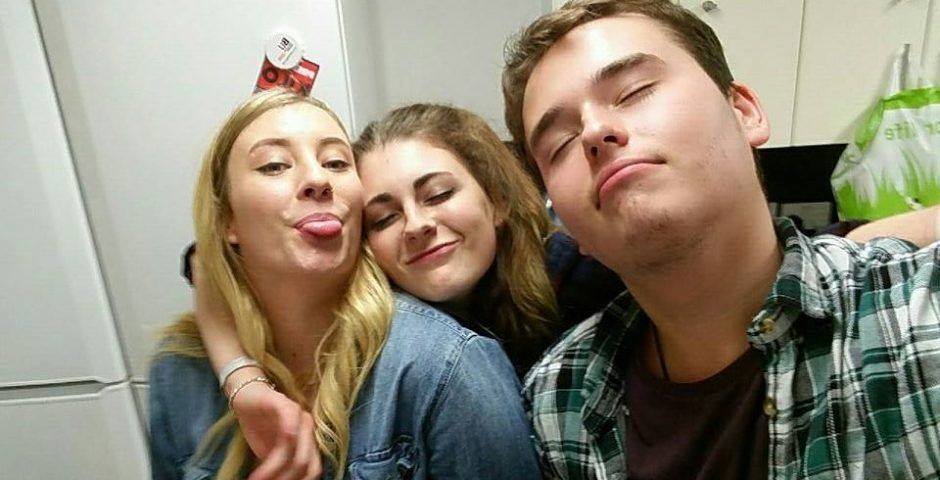 Leos are big personality. So make sure you prepare yourself before you move in with them. They are loud, confident, passionate, generous, very funny and warm. But they're also a little self-centred and hate being ignored or not being treated like royalty. Whether you like it or not, they'll be the natural leader of your group. They can lack self-awareness, so you need to keep them grounded from time to time.

Virgo are organised, loyal, hardworking, love cleanliness, enjoy good food and reading books. In a nutshell, they're the perfect housemate. But sometimes they can overwork themselves, struggling to enjoy the fun parts of their life. They can also get a little critical of themselves or other people around the house. As long as you keep the house tidy, don't bad mouth them or get too clingy, you'll get on.

Libras are the diplomats within a household. They're the seekers of justice and will solve any issues that arise between flatmates. They love being peaceful, so won't pick any fights with you. But their downfall is that they're not the best at making decisions and will avoid any confrontation. They can be a little passive at times but that's only because they never want to hurt anyone.

Scorpios are really great to live with. They're a bit crazy, so they'll make your life eventful. But most of all, they're your most loyal friend. This means they'll come to anything you want them to. They're passionate about everything in the world, so you won't get bored with them at home. They love having loud sex though, so make sure you're not sharing any walls with them. Don't ever lie or be low-key rude to them, because they hate dishonesty or passive people.

A Sagi flatmate is hilarious. They're also super generous so what's theirs is yours!! But sometimes they don't have a social filter and will literally say the first thing that pops into their mind. They love travelling, are super open-minded and extroverted. They're always up for a new challenge and change because freedom is their greatest treasure. Though it can be difficult to pin them down at times, so make sure to get them on Find My Friends.

Capricorn housemates are the responsible and disciplined ones of the group. They know their drinking limits and will be the ones to call the Uber on your house night out. They'll never flake on any plans you make with them. But their sometimes-stiff nature can come off as stubborn or cold. Once you get to know them, you'll realise that's just the way they are.

Aquarius housemates are shy and quiet at first, but once you get to know them, they're really fun to be around. They're super clever and love helping others, good problem solvers but can be a little scattered and messy at times. They also love their freedom, so don't try telling them how to live their life, otherwise they'll feel suffocated. And they thrive in groups and love being surrounded by other people, so they'll enjoy your company.

Your Pisces flatmate will be friendly from the very first moment. They're super compassionate to other people's problems and often wise beyond their years. They do enjoy their own space, so they won't be clingy. But they can get a little overly-trusting and gullible, so make sure you're looking out for them. Pisces are usually quite artsy and intuitive, they prefer to live with equally open-minded people.

• Horoscopes can reveal what you’re like in bed, and suddenly it all makes sense

• Mercury isn’t in retrograde, but which uni should you go to according to your horoscope?