She’s only 21, but already more successful than you’ll ever be

Eyal Booker, from Love Island 2018, has a new girlfriend – and she is a bit of a familiar face herself. He's confirmed he is dating Delilah Belle Hamlin, who he met at Coachella festival.

The 23-year-old seems to be doing okay for himself after many desperate attempts to become famous. He's bagged himself the 20-year-old model, who just happens to have a famous mum and was previously rumoured for Love Island 2019.

So who is Delilah Belle Hamlin? 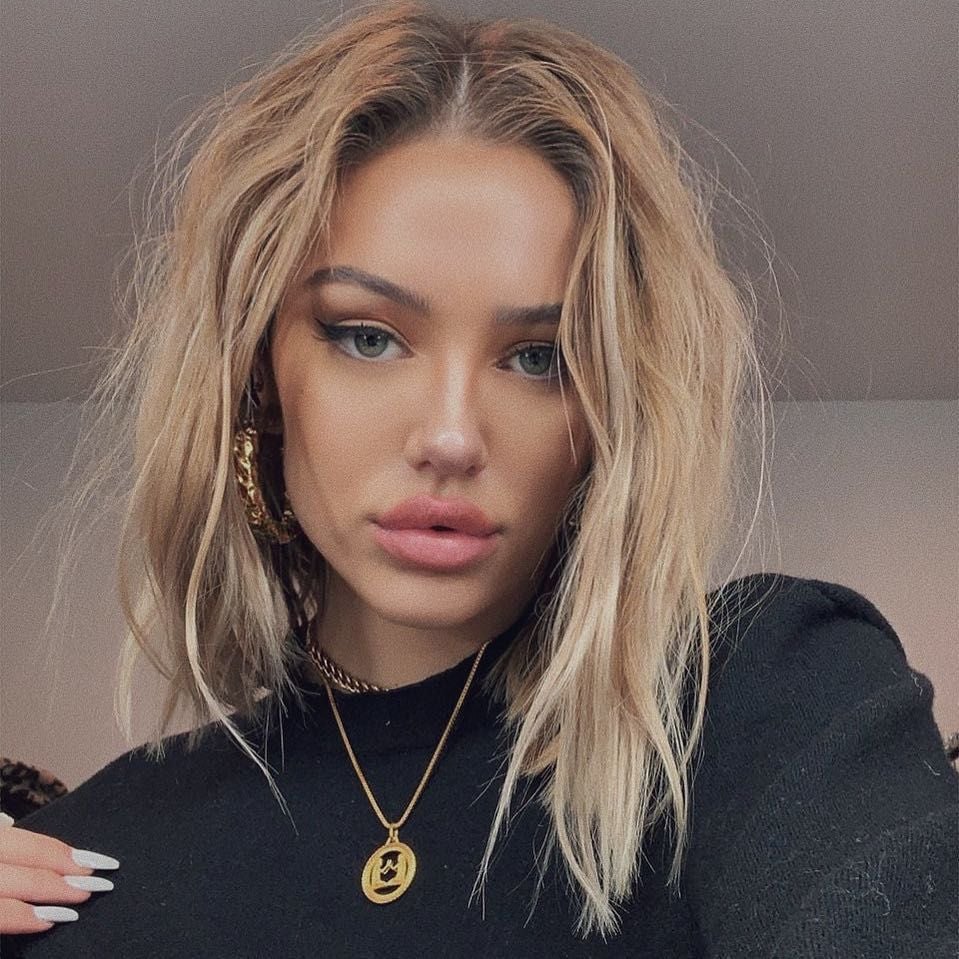 Delilah Belle Hamlin is 21, and from LA

Delilah was born in Los Angeles, California in 1998. She has two siblings – a sister called Amelia Gray Hamlin, and a brother called Dimitri Alexander Hamlin.

She's a model, signed to One Management 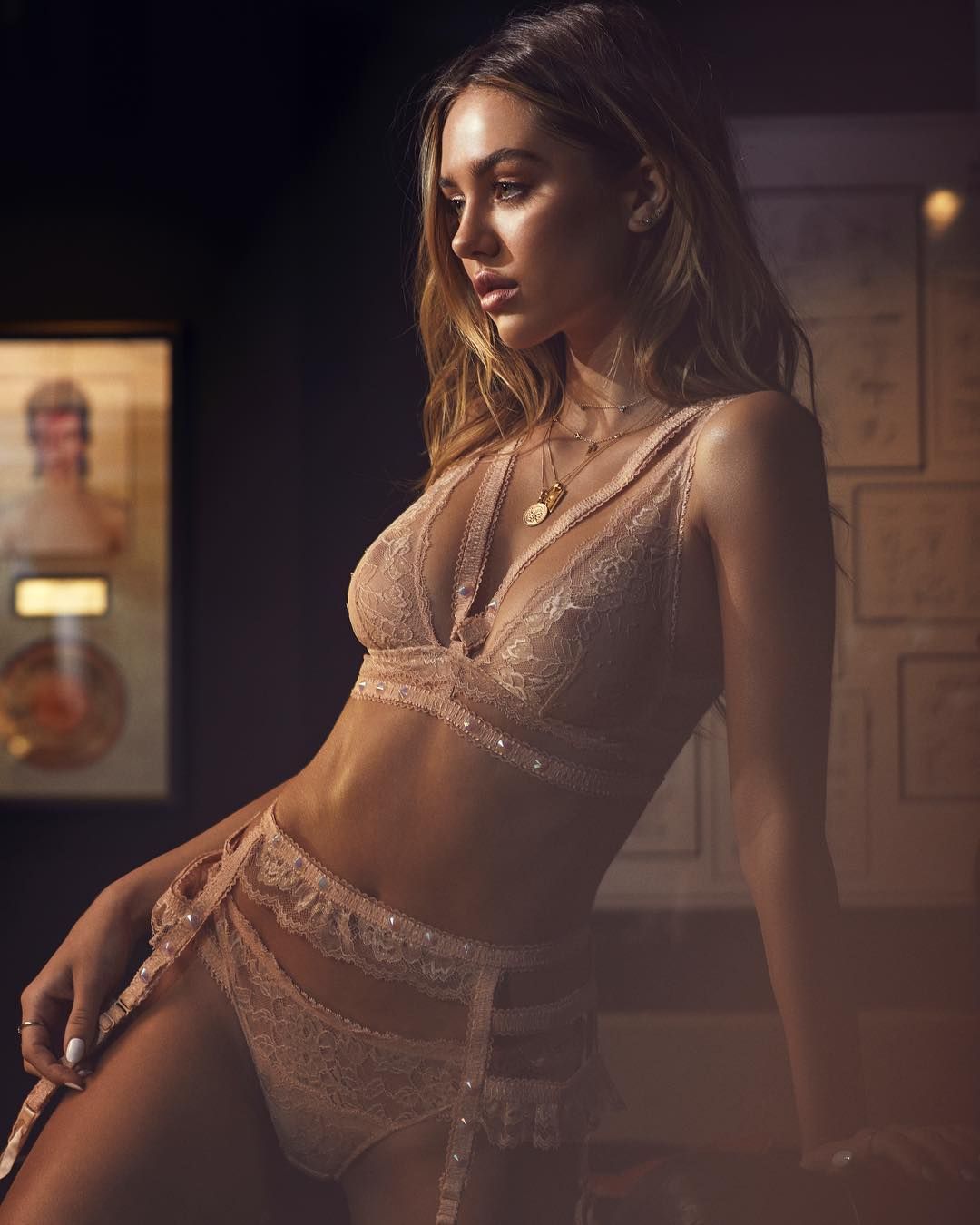 Her Instagram is littered with modelling pictures – including her appearing in Paper magazine, on the front page of tmrw magazine, countless photo shoots, and her at New York fashion week!!

She's singed to One Management modelling agency, which according to its website is amongst the world’s leading model and talent agencies, celebrating beauty in all its diversity. Other names on their books include Cardi B, Cassie, Demi Lovato, Noah Cyrus and Zara Larsson.

It seems like everyone is Insta influencer these days, but Delilah Belle Hamlin actually is. Her Instagram account has exactly one million followers, and of course she is verified. 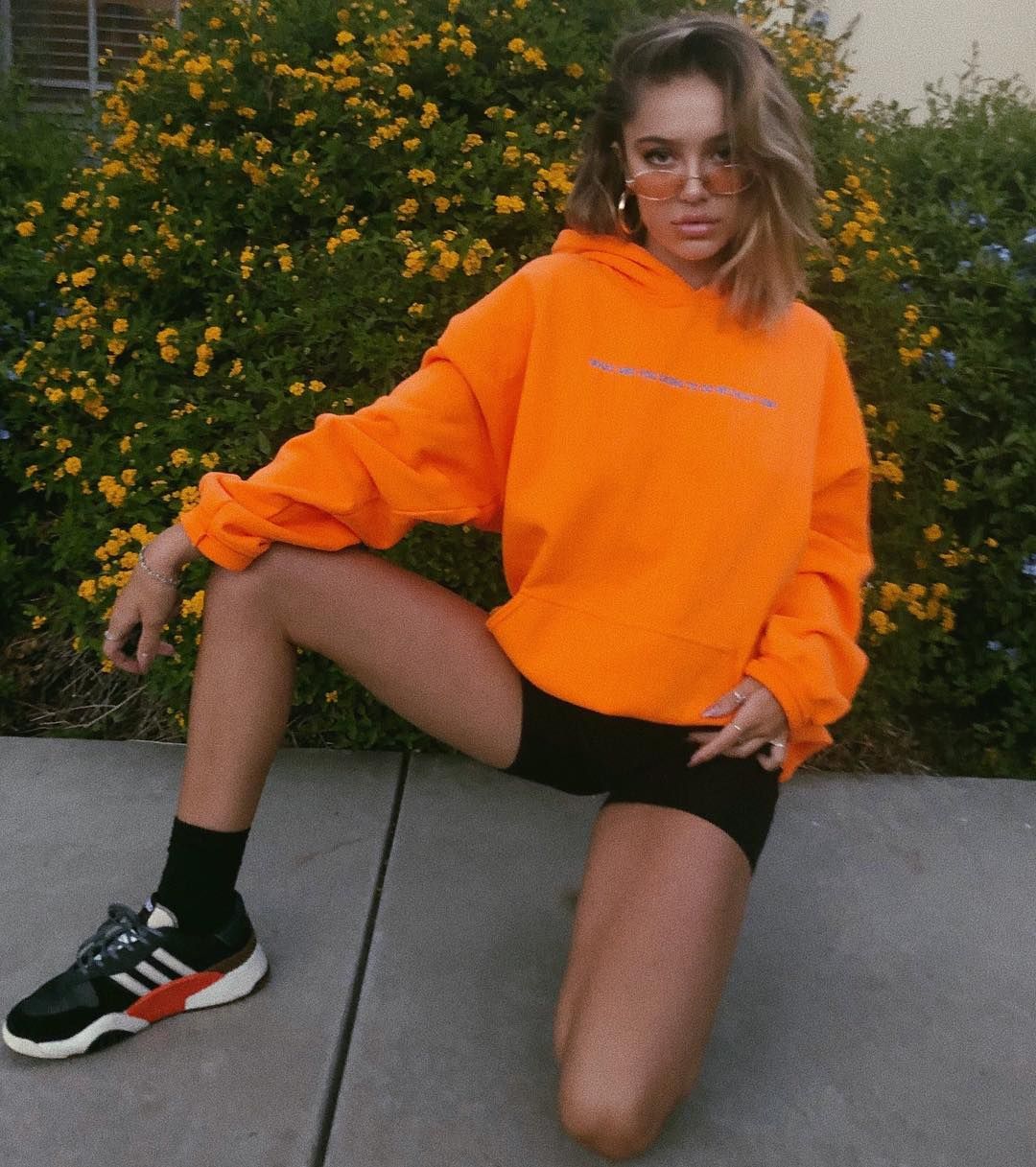 Her mum is Lisa Rinna, from The Real Housewives of Beverly Hills

Lisa Rinna has also done some modelling, including a nude photoshoot with Playboy when she was six months pregnant with Delilah.

The pair confirmed they are an item, and have been pictured out together in LA. A source told OK! online: "They are getting to know each other at the moment and enjoyed each others company at Coachella."

Delilah's mum, Lisa Rinna, obviously approves too. She posted a photo of Eyal and Delilah walking her dog and said: "Ahhhh youth", with a heart emoji.

They have been all over each other's Instagram stories, and Eyal commented "Beautiful" on one of her recent posts. 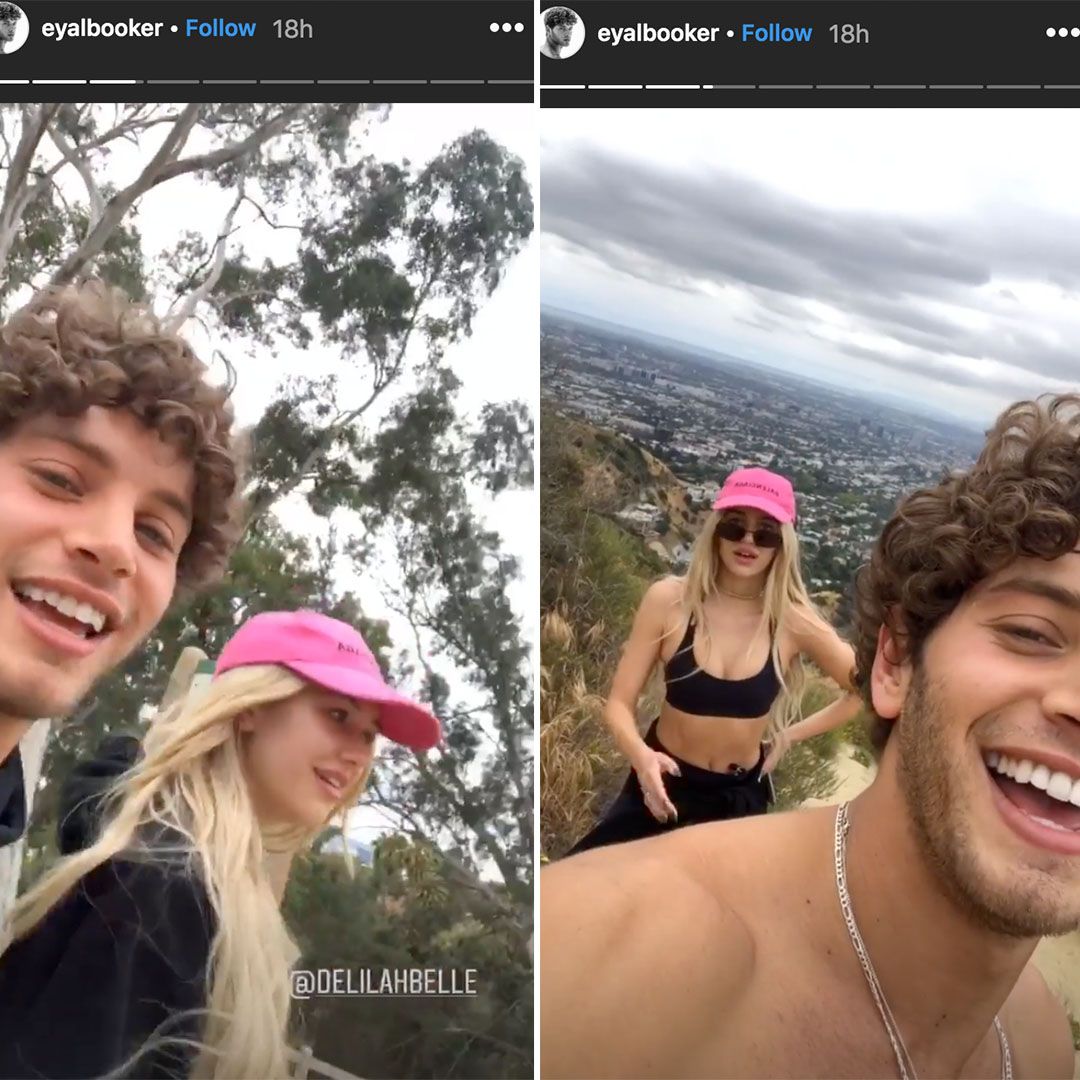 Eyal Booker and Delilah Belle Hamlin were first rumoured to be an item after she posted a photo of them together on her Instagram.

She was also rumoured to be dating Adam Collard, also from Love Island 2018. He posted a photo of her with her leg wrapped around him, captioned: "Left right goodnight @delilahbelle." She posted the photo too, captioned: "Wow I really need to start watching this new Love Island…" 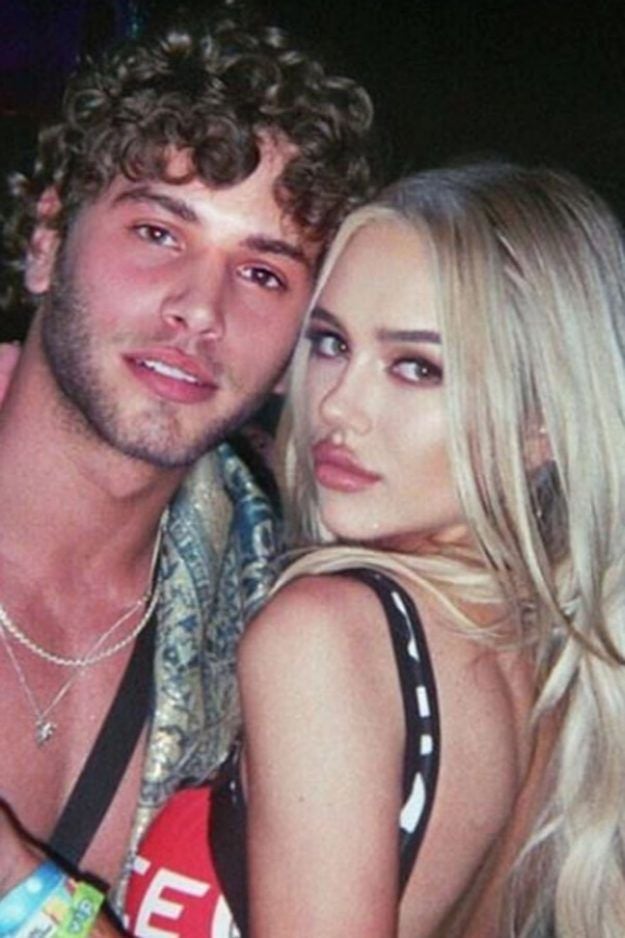 Which is obviously a HUGE deal. The pair have both posted pictures of them on holiday together. Eyal captioned his: "Cheers to summer and many more adventures with you". 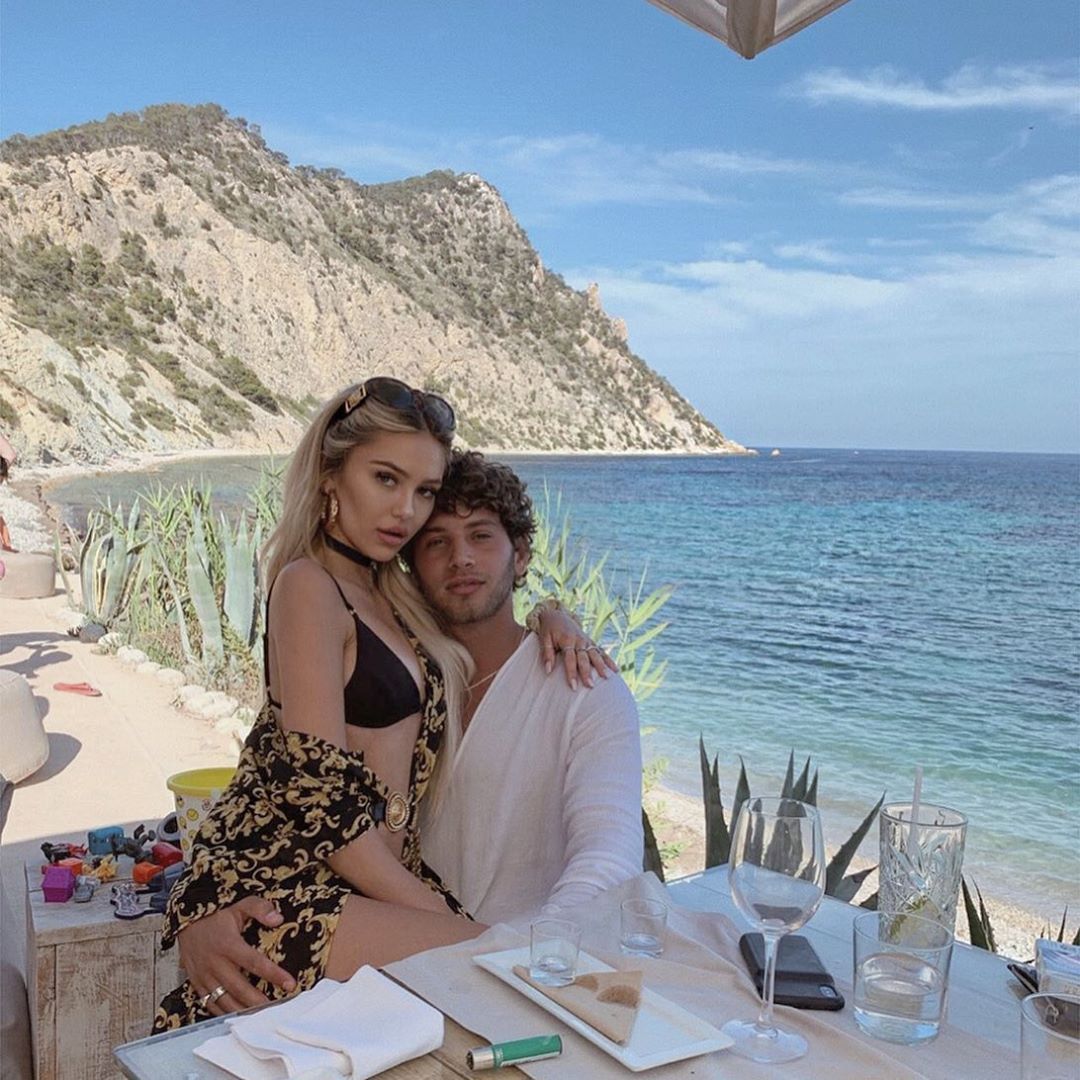 Delilah also shared the same picture as part of a slide show. Hers was captioned: "My heart could not be more full. I didn’t think traveling to beautiful places with my beautiful love could be so amazing❤️ thank you baby for this trip and thank you for making me so so happy 😍".

If that's not official and in love, I don't know what is.

She was rumoured to be going on Love Island 2019

After being pictured with Adam and Eyal from previous Love Island series, it wasn't long before she was a rumoured contestant. Mirror Online claimed she was the latest famous face being linked to the show, saying: "She’s no stranger to the world of reality TV, having grown up with her mum featuring on the hit US fly-on-the-wall." 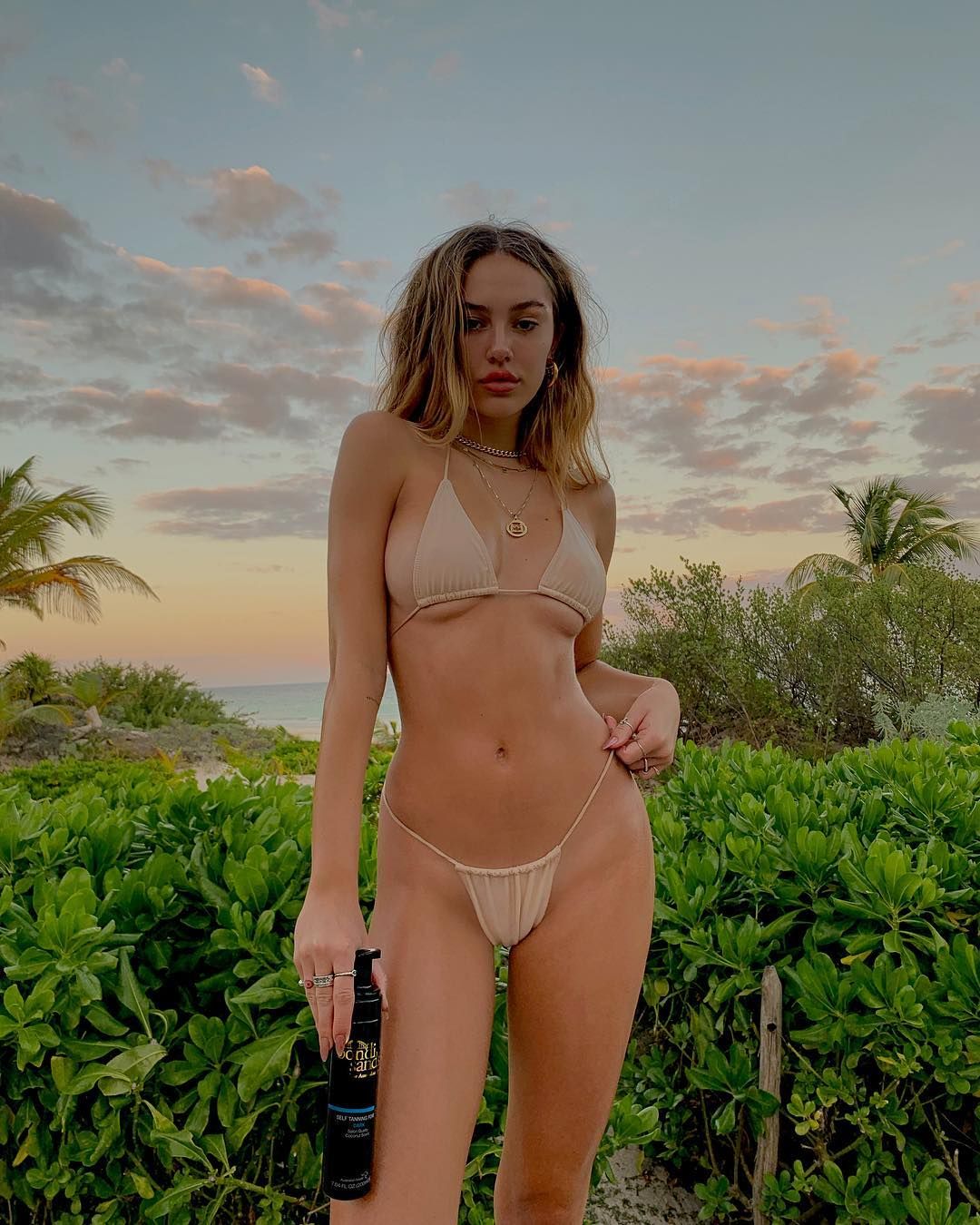 According to reports, she has since denied she will be appearing on the show.

• Dani Dyer has already got a new boyfriend, and it’s her ex!!