You get that gluten free bread, Tesco

Greggs's monopoly on the vegan market is officially over, because Tesco now sells vegan sausage rolls.

The pastry is already available across 624 stores in the UK and will cost 75p, making it a full 25p cheaper than the Greggs original. They’re also selling packs of 30 frozen miniatures for £1.75.

The now iconic Greggs vegan sausage roll quickly became the company’s biggest launch in over six years. It also triggered Piers Morgan so much he spewed on live TV, and caused everyone to lose their shit when they ran out. The new product contains no meat or dairy, and is filled with a soya sausage substitute seasoned with sage and onion.

BREAKING!!! New vegan sausage roll coming to Tesco in-store bakery next week ? This is so new, we're sworn to secrecy on our source on this one?? …think @tescofood are feeling inspired by the @greggs_official effect?? #vegantakeover #vegansausagerolls …should we also tag @piersmorgan? ??

News of the upstart pastry broke on the Instagram account, accidentallyveganuk, ahead of their rollout on Easter Monday. The account said: "BREAKING!!! New vegan sausage roll coming to Tesco in-store bakery next week.

"This is so new, we're sworn to secrecy on our source on this one." 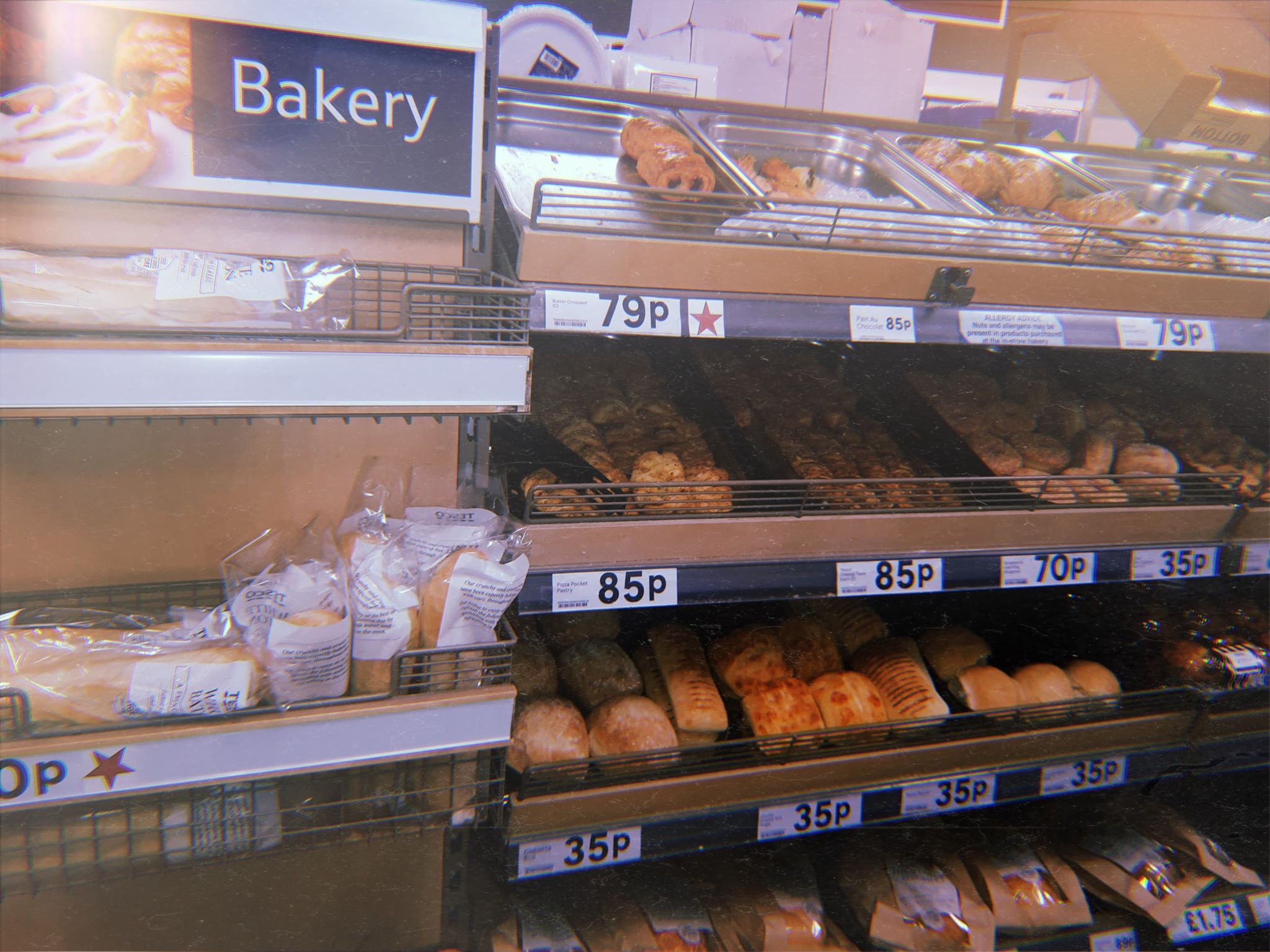 The roll is now available from the in-store bakeries of 624 outlets.

• Quiz: Are you more of a Greggs person or a Pret person?

• Sausage rolls, hair nets and sloppy Tuna Crunch: What you learn from working at Greggs