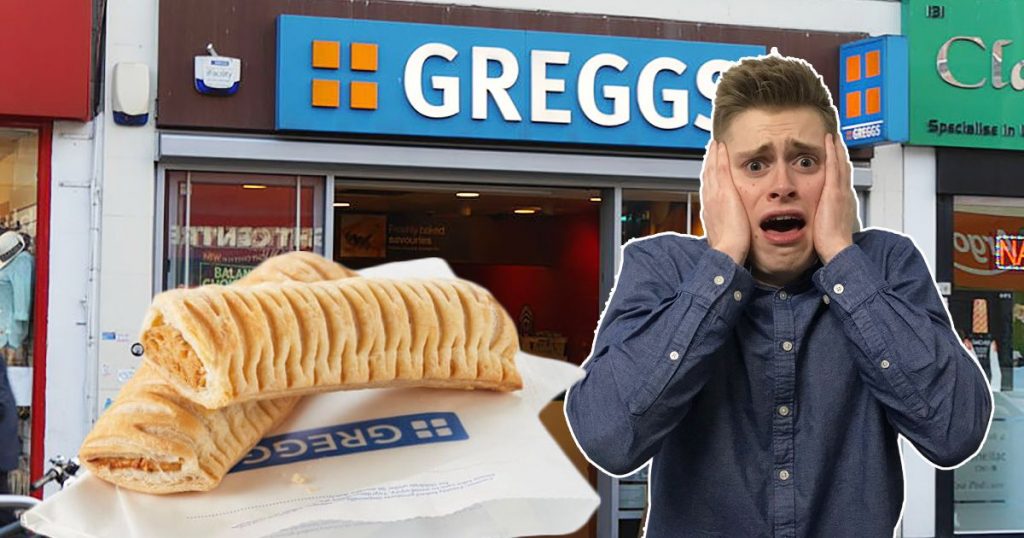 2019 may have only just begun, but Greggs have pretty much already won this year after everyone has gone mad for their new vegan sausage roll.

So mad, in fact, that a number of stores have completely sold out, with whole areas suffering from a sausage roll drought.

Why are vegan sausage rolls sold out EVERYWHERE

The Vegan sausage rolls are SO good I’ve been to 3 @GreggsOfficial stores around Manchester today and they’ve all sold out ? hurry please! #vegansausagerolls #greggs

Jonny Cowing, a vegan from London, tried to buy one at lunchtime but was dismayed to be told the item had sold out. He told The Tab: "Staff just said they're waiting for the next order to come in and that it would hopefully be tomorrow.

"I'm disappointed as I'm yet to try one, but great to see vegan food becoming more popular and accessible. Guess I'll have to find the nearest field and eat grass for lunch…again."

insta: the close friends function is for sharing special moments with your pals

me: chronicles the painful saga of going to 3 greggs and them all being sold out of vegan sausage rolls and how i may die because of it

To the dismay of Piers Morgan, the new sausage roll has proved popular as a greasy and cheap food that is also vegan. Made of Quorn (and Northern love), nothing has inspired the imagination of the British public this much since the World Cup last summer.

The vegan sausage roll debuted nationwide in 900 Greggs stores on 3rd January to the surprise and applause of veggies, vegans, and Kosher Brits.

But now Greggs have had to put up signs in some shops apologising for the temporary shortages of their newest pastry item.

When asked when we can expect all stores to once again stock vegan sausage rolls, a Greggs spokesperson told The Tab: "We’ve had an overwhelming response to our new vegan sausage roll, bigger than we anticipated, which is why it is sold out in some shops.

"We’re working hard behind the scenes to have more back in shops as soon as we can, we hope this should be in the next week."

The vegan sausage roll has not gained unanimous approval. In the most obvious Piers Morgan-esque thing Piers Morgan has ever done, the man himself tried the roll on Good Morning Britain, subsequently spitting it out live on air.

In a tweet, he claimed the Greggs sausage roll has 11 more calories than a McDonald's cheeseburger, telling vegan fans of Geggs "you're getting played, health freaks".

• Get hyped: These are all the Greggs where you can buy the vegan sausage roll

• Quiz: Are you more of a Greggs person or a Pret person?

• Sausage rolls, hair nets and sloppy Tuna Crunch: What you learn from working at Greggs