Some of them are pretty savage

This week in the weird world of viral internet memes we've seen a lot of "they did surgery on a grape", "My Yé is different to your Yé" and a bit of "my brain: don't say it". But another viral meme, that seems to be confusing some people, is the meme where labels of "video" and "radio star" are stuck on people. So, what does this meme mean? Where did it come from? Is this just another meme that will ruin your life?

'Video' and the 'radio star' meme – what is the meaning?

The meme is referencing the 1980 song by The Buggles, called 'Video Killed The Radio Star'.

Where did the meme start?

What does this mean pic.twitter.com/UW3RmQjQQV

This is the meme that is meant to have started the trend. It shows child beauty queen JonBenét Ramsey as the "radio star" and her brother, Burke Ramsey, as the "video." Apparently this is a murder case, which is still unresolved but there was a theory her brother was involved in the death.

What are the best examples?

There are hundreds of examples doing the rounds on Twitter, these are some of the best – be warned, some are pretty savage. 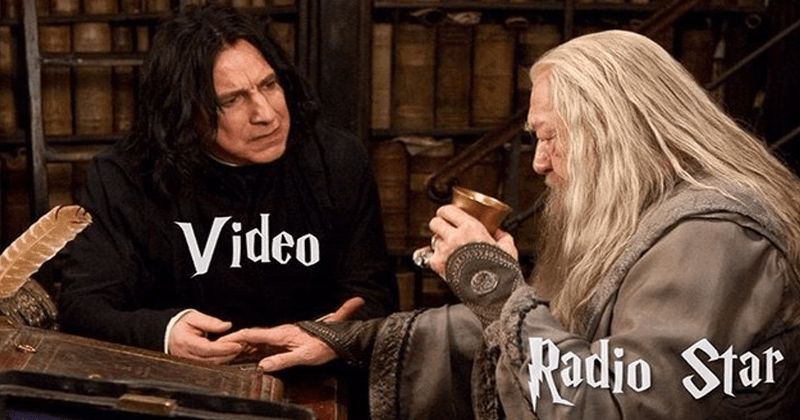 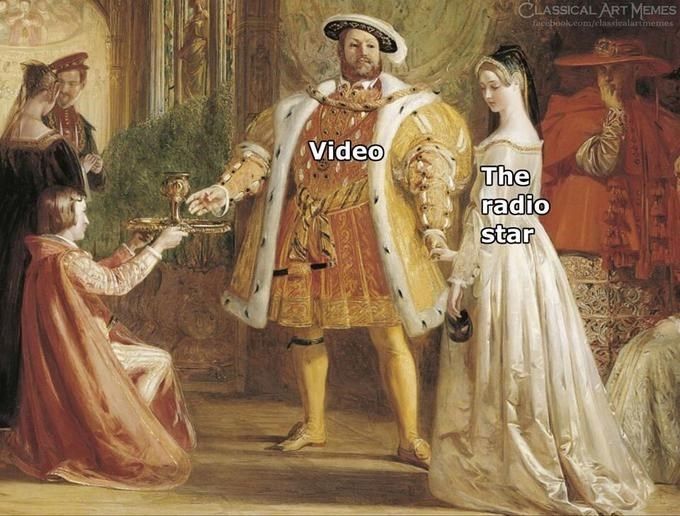 i haven't stopped thinking about this meme for an hour pic.twitter.com/j84zLxryxR

I think that's enough memes for one day?

• We also found the guy in the Milk meme – but would HE remember what he said?